The Nuclear Regulatory Commission has proposed a $150,000 fine for apparent security-related violations at the Oyster Creek nuclear power plant in New Jersey. Oyster Creek permanently ceased operations in 2018, and ownership of the plant was transferred to Holtec Decommissioning International for decommissioning in July 2019.

Corey Hinderstein has been sworn in as the deputy administrator for defense nuclear nonproliferation (DNN) of the Department of Energy’s National Nuclear Security Administration.

Confirmed by the U.S. Senate on November 30, Hinderstein now leads the NNSA’s efforts to help the U.S. government prevent, counter, and respond to global nuclear security threats. She was sworn in on December 6 by energy secretary Jennifer Granholm.

Low-altitude radiation survey flights over downtown Boston and the Boston Marathon race route will take place from Friday, October 8, through Monday, October 11, by a team from the National Nuclear Security Administration.

The surveys to be done using the NNSA’s Aerial Measuring System (AMS) are what the agency calls “a normal part of security and emergency preparedness activities.”

More information and video footage of the NNSA’s aerial assessments are available online. 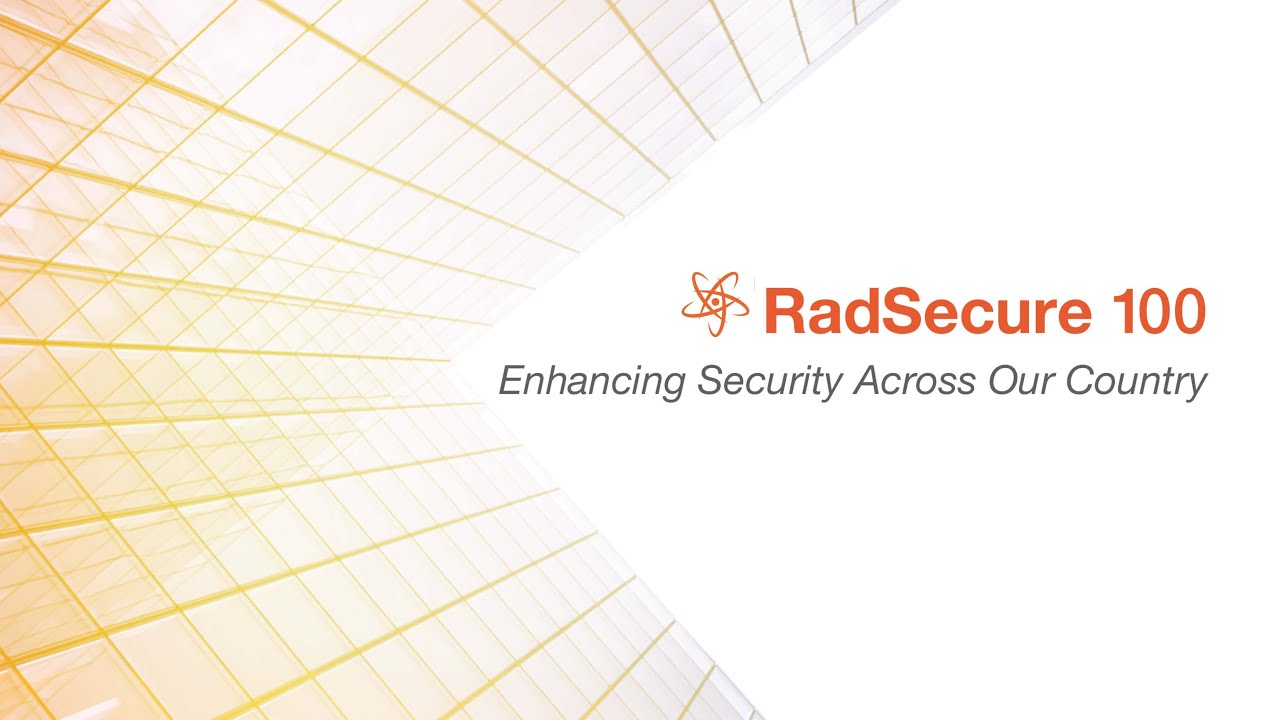 The Department of Energy’s National Nuclear Security Administration has launched a radiological security project known as the RadSecure 100 Initiative. The initiative will focus on removing radioactive material from facilities (where feasible) and improving security at the remaining facilities located in 100 metropolitan areas throughout the United States. It includes a partnership with local law enforcement.

The initiative is being announced this week by the NNSA during the National Homeland Security Conference in Las Vegas.

A list of the 100 U.S. cities where the initiative will be enacted is available online. 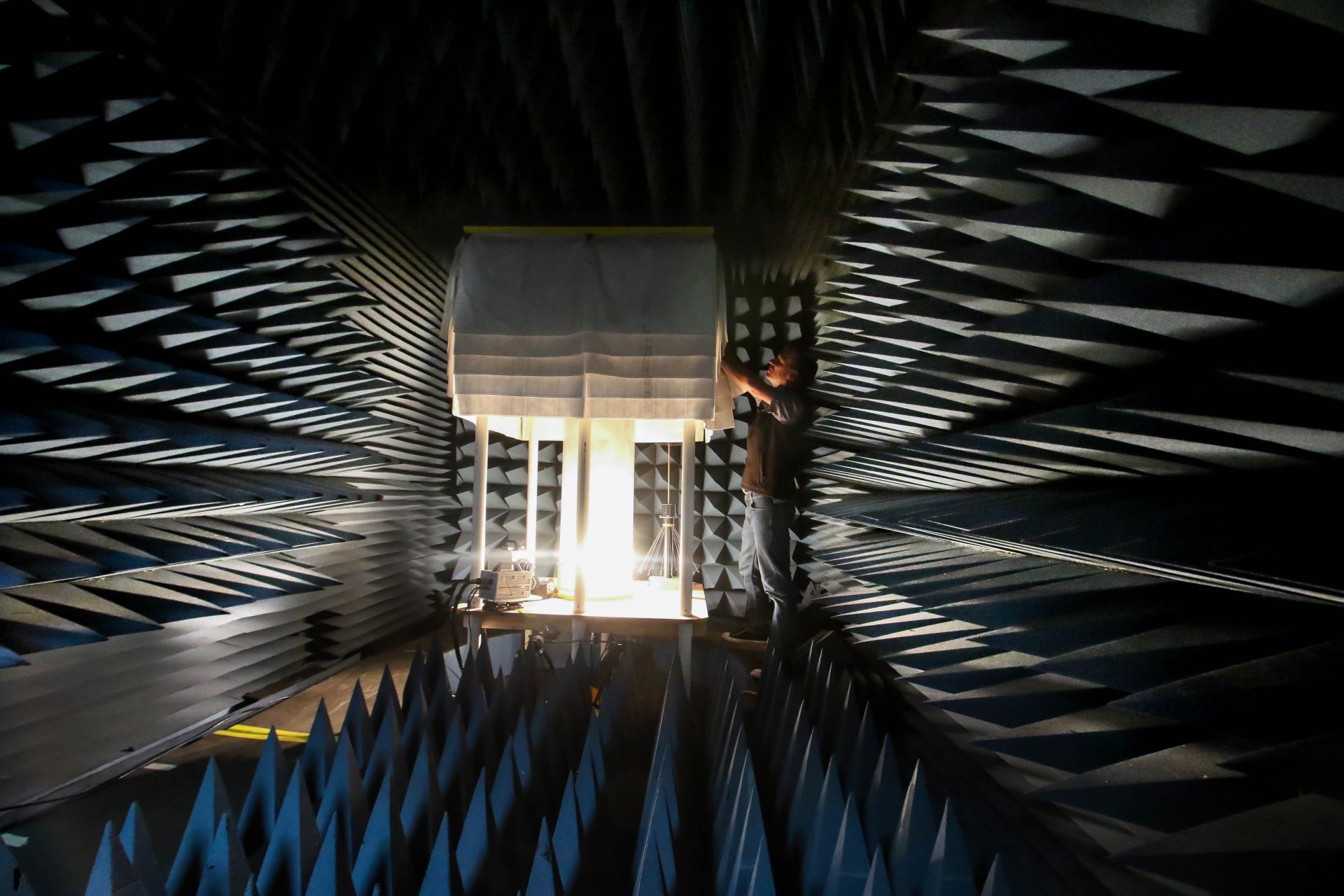 Materials experiments in the Anechoic chamber at NNSS. (Photo: NNSS)

The 11th installment of the ANS Young Members Group Spotlight on National Labs will feature the Nevada National Security Site. The webinar, moderated by ANS YMG member Kelsey Amundson, will be held this Thursday, August 26, noon - 1:30 pm EDT. The event is free and open to all, so please register now.

Hruby sworn in as NNSA administrator 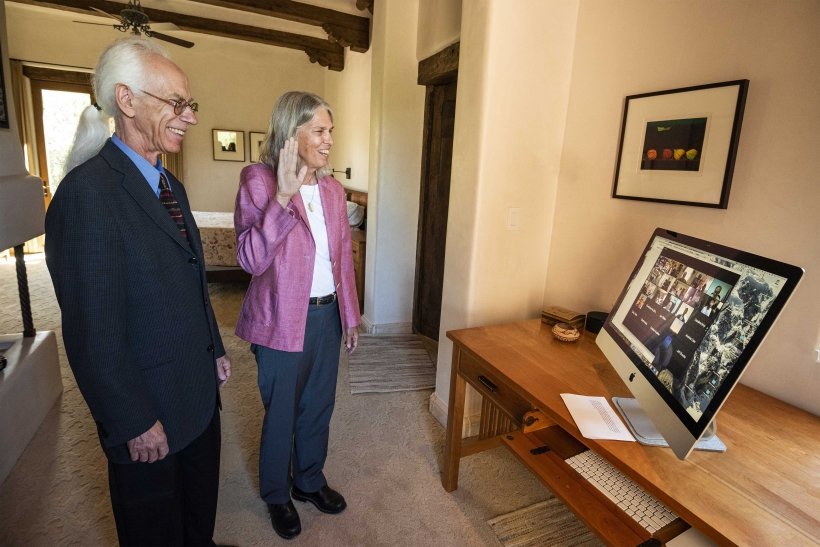 Jill Hruby, joined by her husband, Stewart Griffiths, is sworn in as the Department of Energy’s under secretary for Nuclear Security and administrator of the National Nuclear Security Administration. (Photo: NNSA)

Jill Hruby was sworn in by energy secretary Jennifer Granholm on July 26 as the Department of Energy’s undersecretary for nuclear security and administrator of the National Nuclear Security Administration. Hruby was nominated for the position by President Biden on April 14.

Researchers share their cutting-edge work in AI for national security

Within the National Nuclear Security Administration, the Office of Defense Nuclear Nonproliferation Research and Development (DNN R&D) is leading efforts to drive advances in artificial intelligence and accelerate the adoption of AI-enabled technologies to solve nuclear nonproliferation and national security challenges.

The goal is to incorporate AI into advanced techniques for detecting nuclear weapons and materials. According to the NNSA, these detection capabilities support the nuclear nonproliferation and arms control goals of the United States, while also driving the development of new capabilities.

Reps. Anthony Gonzalez (R., Ohio) and Elaine Luria (D., Va.) last week introduced the Twenty First Century Nuclear Security Act—legislation the sponsors say would “deploy a whole-of-government effort” to gauge the risk to U.S. national security from a growing Russian and Chinese dominance in the global nuclear energy market and to identify opportunities for the United States to reestablish leadership in that arena.

The measure, according to a June 17 joint press release from the lawmakers, would require federal agencies to submit a report to Congress analyzing the importance of civilian nuclear power agreements and opportunities for advancing U.S. national security interests. 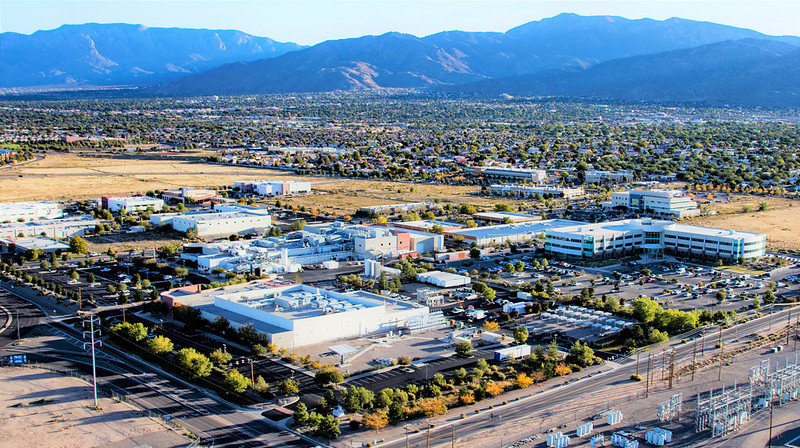