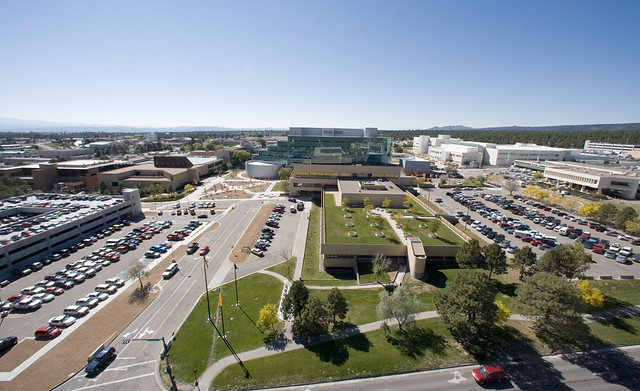 A statistically predicted tendency for neutrons produced inside fission reactors to form in clusters can cause asymmetrical energy production that is counterbalanced, at least in part, by the spontaneous fission of radioactive material in the reactor.

Researchers at Texas A&M University have recently demonstrated the superior performance of a new oxide-dispersion-strengthened (ODS) alloy developed for use in both fission and fusion reactors. Lin Shao, a professor in the university’s Department of Nuclear Engineering and an ANS member, worked alongside research scientists at Los Alamos National Laboratory and Hokkaido University to create the next generation of high-performance ODS alloys. So far, the researchers reported, the alloys are some of the strongest and best-developed metals in the field.

Details of the project were published in the February 2021 issue of the Journal of Nuclear Materials.