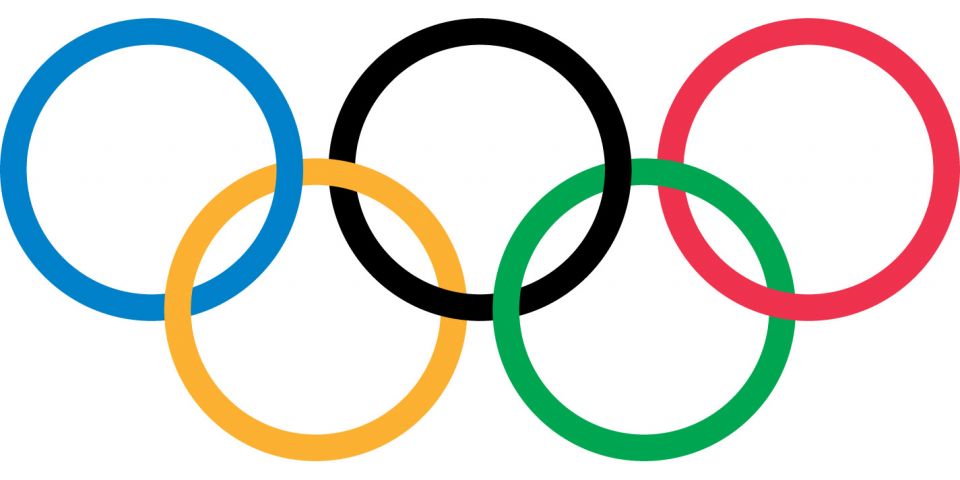 With the 2022 Winter Olympics officially starting tomorrow morning with the opening ceremony, Nuclear News dug through the archives for the perfect #ThrowbackThursday post: a look at the fictional 1984 Nuclear Power Olympics!

For those who are new to Nuclear News, “Backscatter” was a long-running column frequently penned by ANS member and amateur humorist Bill Minkler. The September 1984 Backscatter was a response to that year’s Summer Olympics; Minkler provided a review of the events and winners of his fictional counterpart, “held” in Hoboken, N.J.

The following text below is a reprint of Minkler's article from 1984. Enjoy! The USS Enterprise (CVN-65), the world's first nuclear-powered aircraft carrier, has been named an ANS Nuclear Historic Landmark. The designation was officially recognized on December 1 during the ANS Winter Meeting in Washington, D.C.

The inscription on the plaque presented by ANS reads, “In recognition of the most advanced nuclear engineering technology of the 1950s and for her 51 years of service to our nation, the USS Enterprise (CVN-65) is designated as an ANS Nuclear Historic Landmark.”