What is the NNSS? Located in southern Nevada on a site roughly the size of the state of Rhode Island, the NNSS is, according to their website, “a preferred location for experiments supporting the National Nuclear Security Administration’s nuclear weapons stockpile stewardship programs; national defense programs; and national security research, development, and training programs as well as vital programs of other federal agencies.”

Some people may know the site by its previous name, the Nevada Test Site, which was established in the 1950s for testing the U.S. weapons stockpile.

The mission of the NNSS has evolved from stockpile management and weapons testing to include national security issues such as nonproliferation, counterproliferation, and counterterrorism efforts. Some counterterrorism efforts include having emergency response teams for radiological, chemical, and nuclear events and managing low-level waste from multiple Department of Energy sites across the country.

The panel: After a general introduction at the webinar's opening about the NNSS by Roger Rocha, vice president and chief operating officer of mission operations, the directors of various programs presented on their topics of expertise. First, James Wallace, senior director of the stockpile experimentation and operations program, discussed the history of the program, the capabilities of the facility, and the two new testing beds that are currently under construction at the NNSS.

Mark Krauss, senior director of stockpile operations and environmental management, followed with a quick overview of the LLW services the NNSS provides not only for the site, but for other DOE sites nationwide. Krauss noted that the NNSS annually receives around 2,000 shipments of LLW from around the country. The waste is carefully managed in waste cells at the NNSS, he noted.

The RSL: Alexis Reed is the director of nuclear response at the Remote Sensing Laboratory, which was the focus of a YMG spotlight webinar earlier this year. Two RSL sites, based in Nevada and Maryland, support the public health and safety through Nuclear Emergency Support Teams. Reed said that teams are always ready 24-7 throughout the year to mobilize within four hours of notification of a radiological event. The last time the RSL team was deployed was in 2011, to the Fukushima accident in Japan.

Counterterrorism: Next, George Stamper, manager of the counterterrorism area, discussed one of the three teams under this topic: Counterterrorism Operations Support (CTOS). The program was developed to better train local first responders for chemical, biological, radiological and nuclear, explosive, and natural disaster events. Finally, Pamela Rangel discussed the Special Technologies Laboratory. The laboratory is located in California and supports the NNSS as well as several other government agencies. Rangel talked about some of the lab’s multiple missions: experimental physics, nonproliferation research, and information sciences and systems R&D.

Support staff programs: Following the overviews of the different programs and facilities, John Contardi, director of mission assurance; Jose Sinibaldi, chief scientist; and Brent Baker, manager of talent acquisition, discussed the support staff programs at the site. They also talked about the main goals of science and technology at the NNSS, and internship and employment opportunities at the site.

Q&A: About 10 minutes remained at the end of the webinar for some questions and answers, which provided a little more insight into the very diverse nature of the work at the site and the different growth areas open to the nuclear community. Wallace concluded the webinar, saying that if you ask staff at the NNSS, they likely would all agree how rewarding it is to work in “a very unique facility, doing very unique work.” 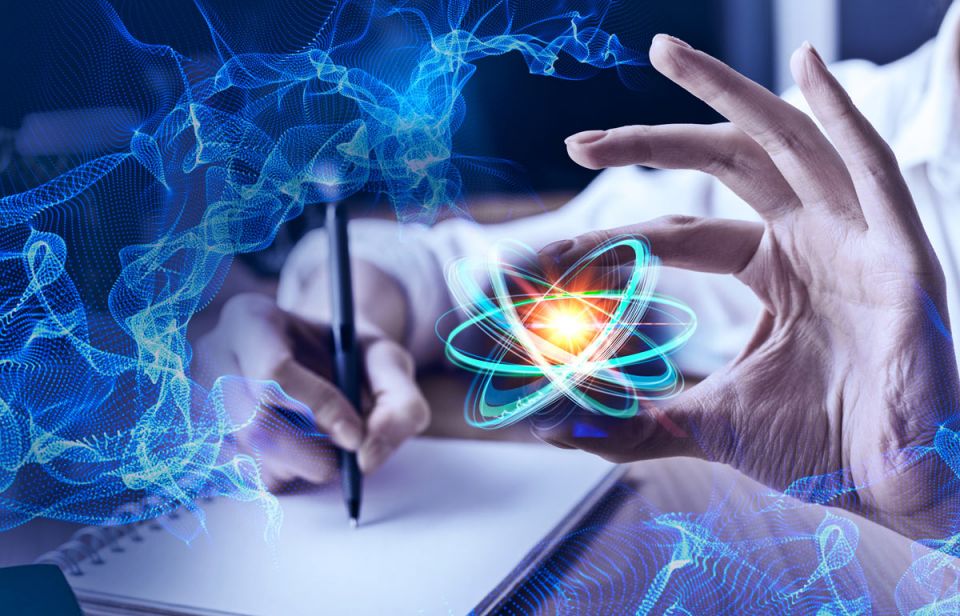