With nearly 11,000 readers throughout 54 countries, Nuclear News is recognized worldwide as the flagship trade publication for the nuclear community. News reports cover plant operations, maintenance and security; policy and legislation; international developments; waste management and fuel; and business and contract award news. Also covered are research and nonpower applications of nuclear science and technology, including nuclear medicine, food irradiation, and space nuclear applications. In addition, the popular ANS News, which contains information for and about ANS members, has been incorporated into the monthly magazine. The magazine has been published by the American Nuclear Society since 1959.

A subscription to Nuclear News is included with ANS membership. Corporate subscriptions are also available. 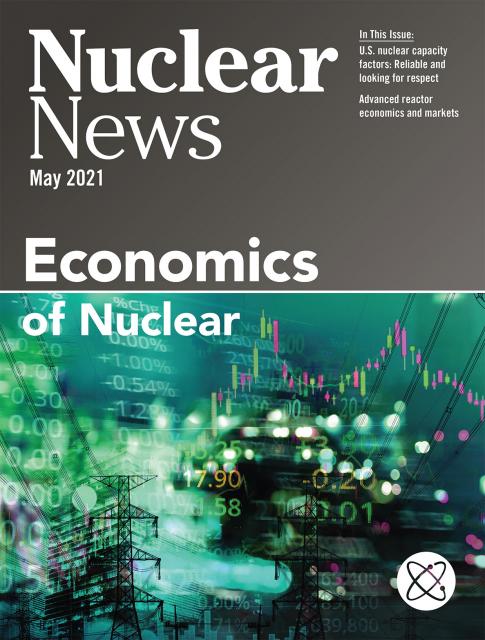