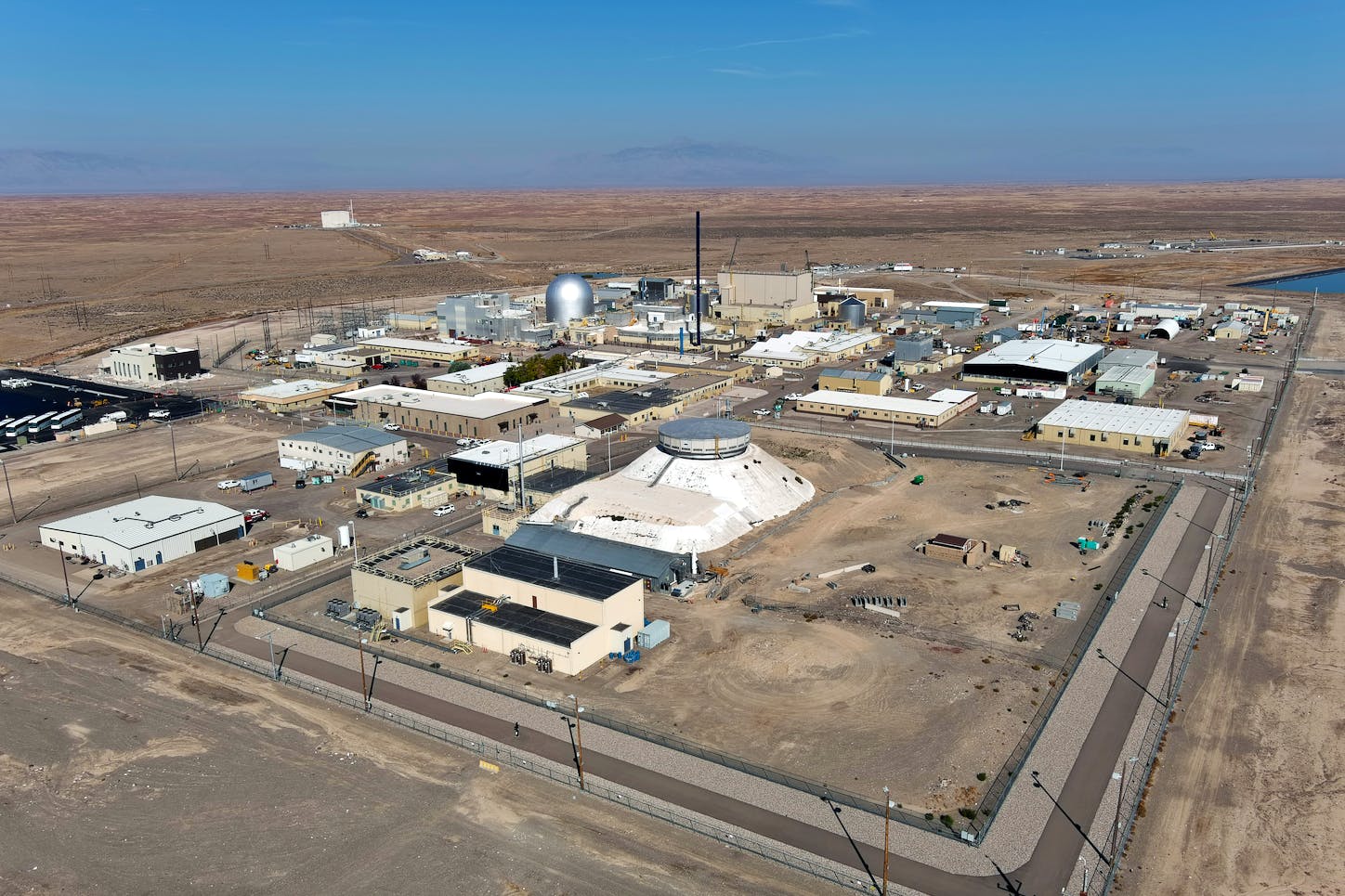 May 26, 2021, 3:00PMNuclear News
Operations personnel working above the Advanced Test Reactor on the reactor top area. The small cylindrical section in the center of the platform has access ports for refueling and experiment loading and unloading during routine outages. (Photo: INL)

The Advanced Test Reactor (ATR) at Idaho National Laboratory is getting an overhaul that will keep it off line for nine months. When the ATR is restarted in early 2022, the one-of-a-kind pressurized water test reactor—which is operated at low pressures and temperatures as a neutron source—will be ready for another decade or more of service, with the potential for more experimental capacity in years to come.