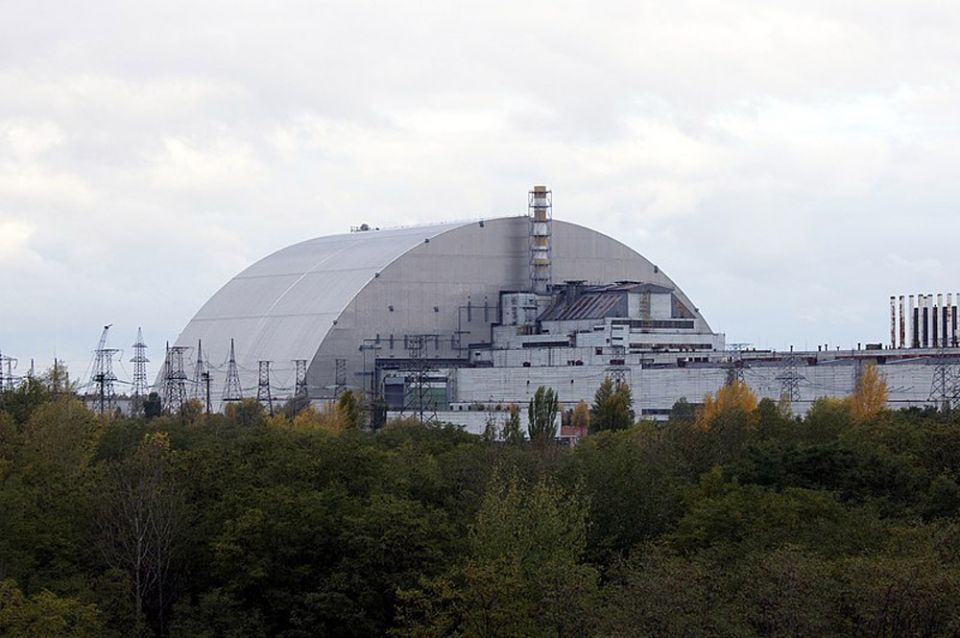 The events of the past 12 days are unprecedented and nerve-wracking for the nuclear community. Never before has a nuclear power plant been in a full-scale war zone until the Russian invasion of Ukraine started on February 24. The world watched nervously as Russian troops and heavy equipment rolled through the Chernobyl site and then a week later attacked the Zaporizhzhia nuclear power plant. Russian forces are now less than 50 kilometers from the South Ukraine nuclear power plant. 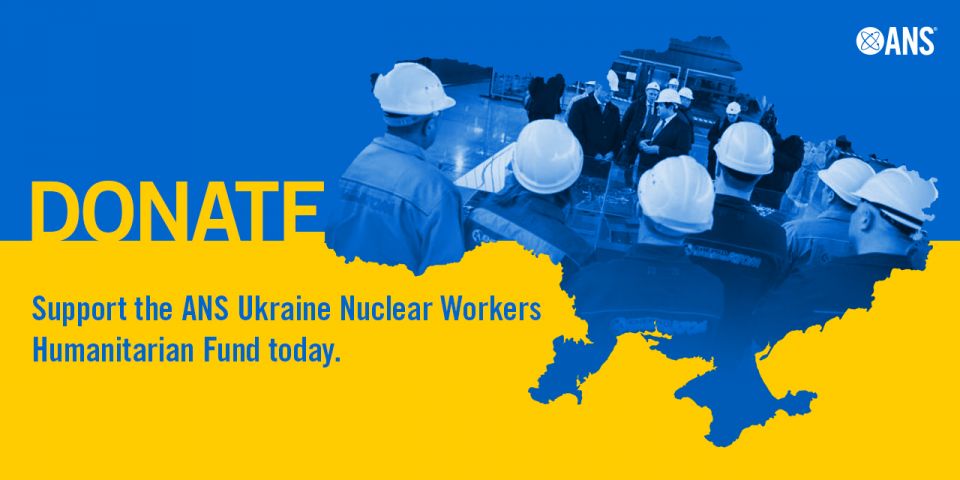 The brave nuclear professionals of Ukraine and their families need support from the international community as they continue to safely operate their country’s nuclear fleet during the Russian invasion. In response to this need, ANS has set up the Ukrainian Nuclear Workers Humanitarian Fund to support the nuclear community in Ukraine.

"We stand in awe of the bravery and resolution displayed by the Ukrainian people,” ANS President Steven Nesbit said. “We need to do what we can to help our fellow nuclear professionals and their families across the globe as they deal with a situation no one should have to face."