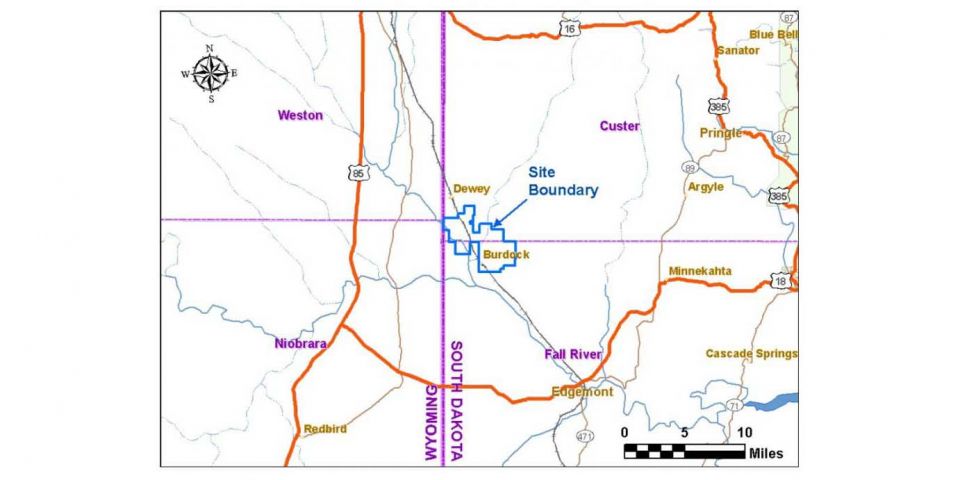 The ANS Board of Directors recently approved two position statements from the Public Policy Committee: a revision to PS #35, Advanced Reactors, and the completely new PS #84, Safeguards and Security for Advanced Reactors Using HALEU. ANS’s position statements reflect the Society’s perspectives on issues of public interest that involve various aspects of nuclear science and technology and are prepared by key members whose relevant experience or publications inform the documents. Prior to approval for publication, the documents are reviewed by relevant ANS committees and divisions.