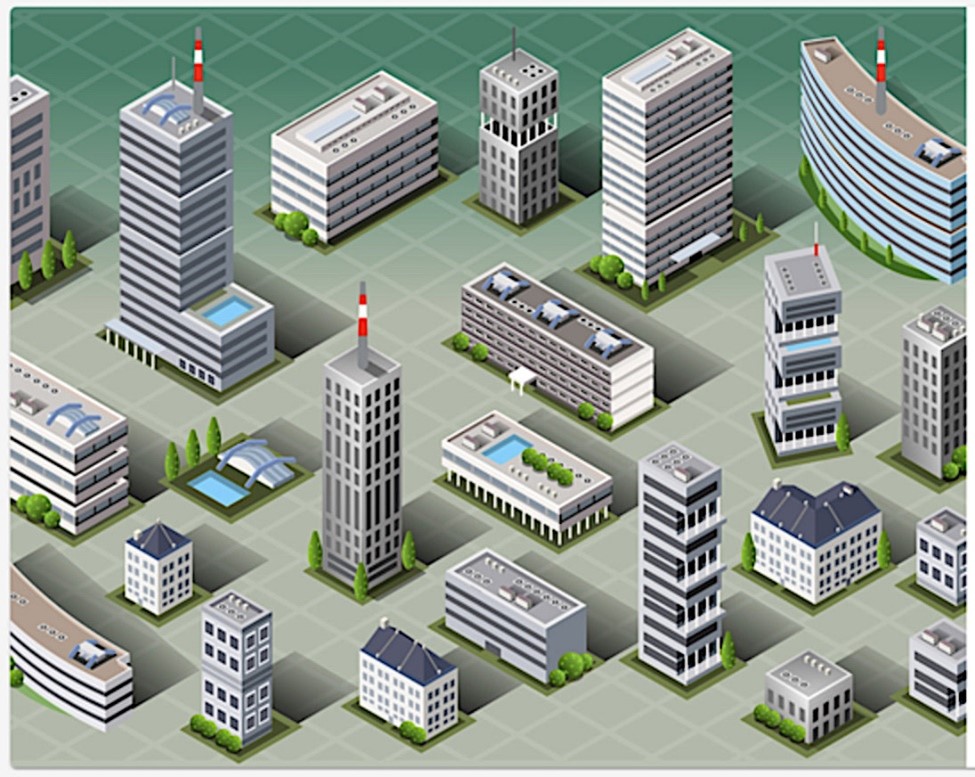 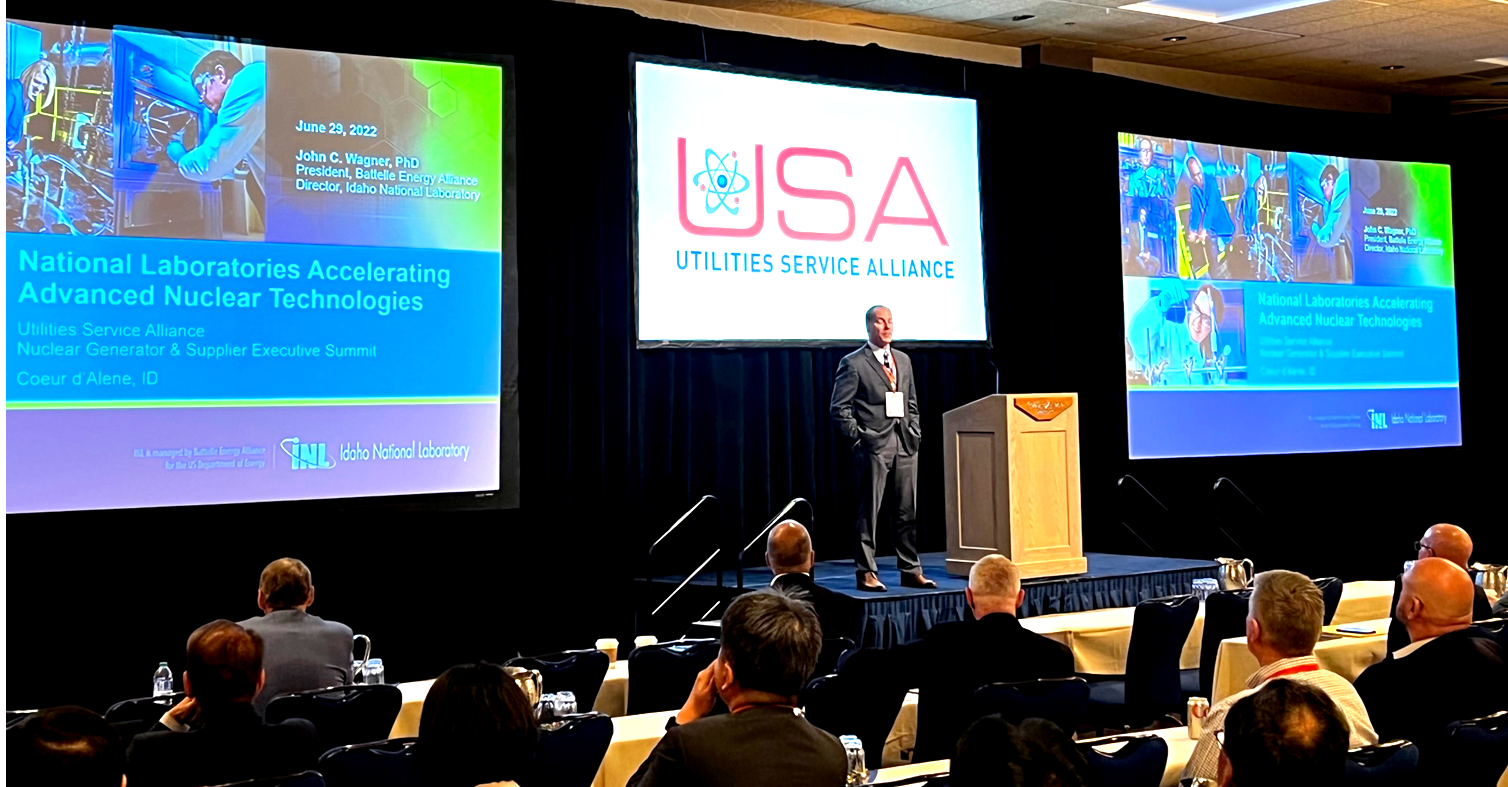 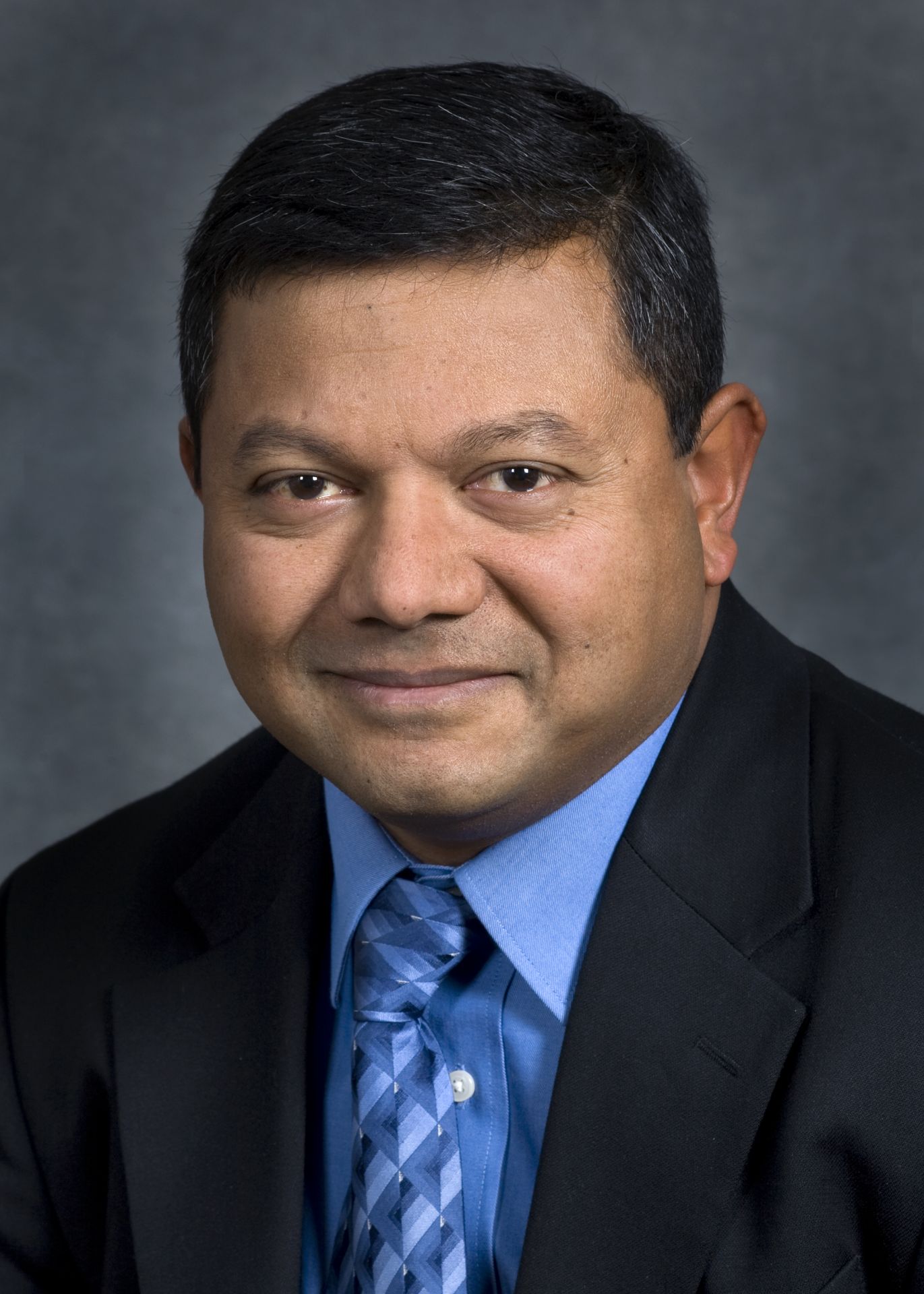 The Department of Energy announced on August 14 that $5.1 million would go to the Electric Power Research Institute (EPRI) to develop modular-in-chamber electron beam welding capabilities to support reactor pressure vessel welding for NuScale Power’s small modular reactor design. The project has a total value of nearly $6.5 million, of which the DOE will provide about $5.1 million.