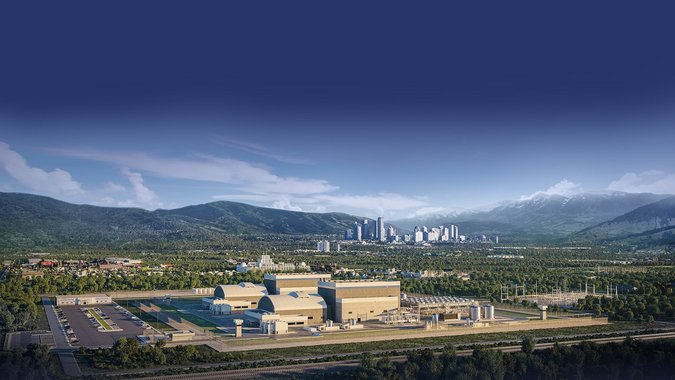 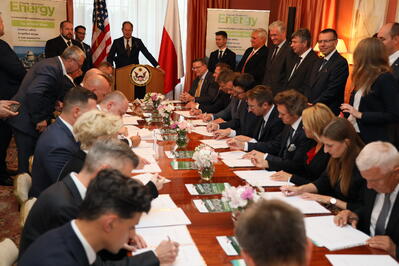 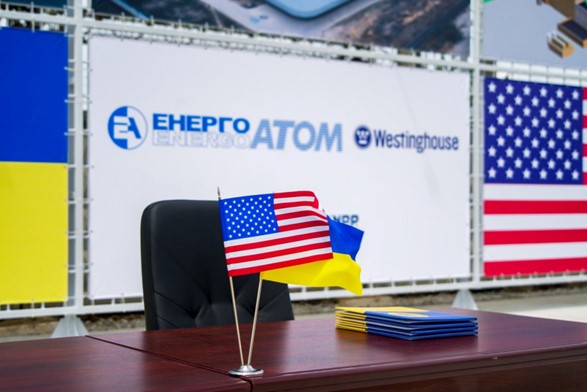 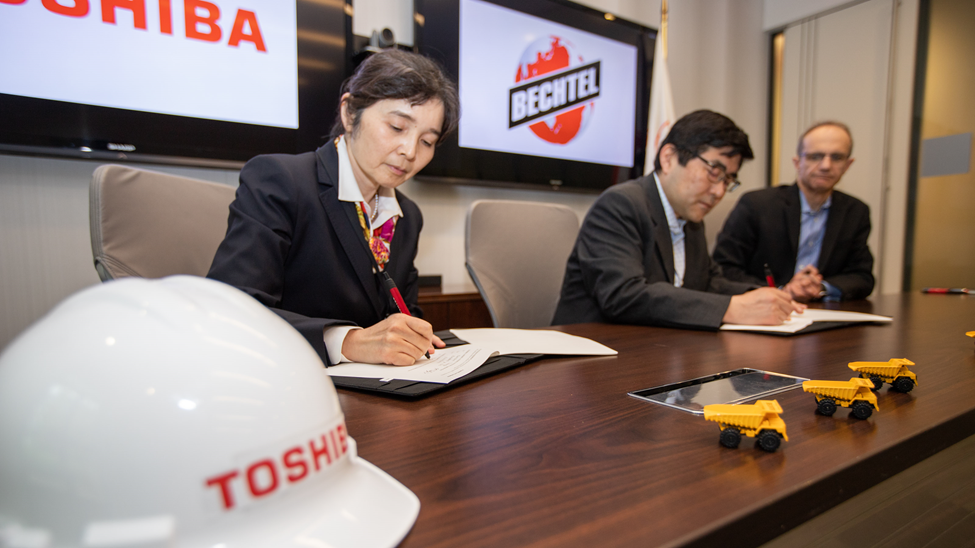 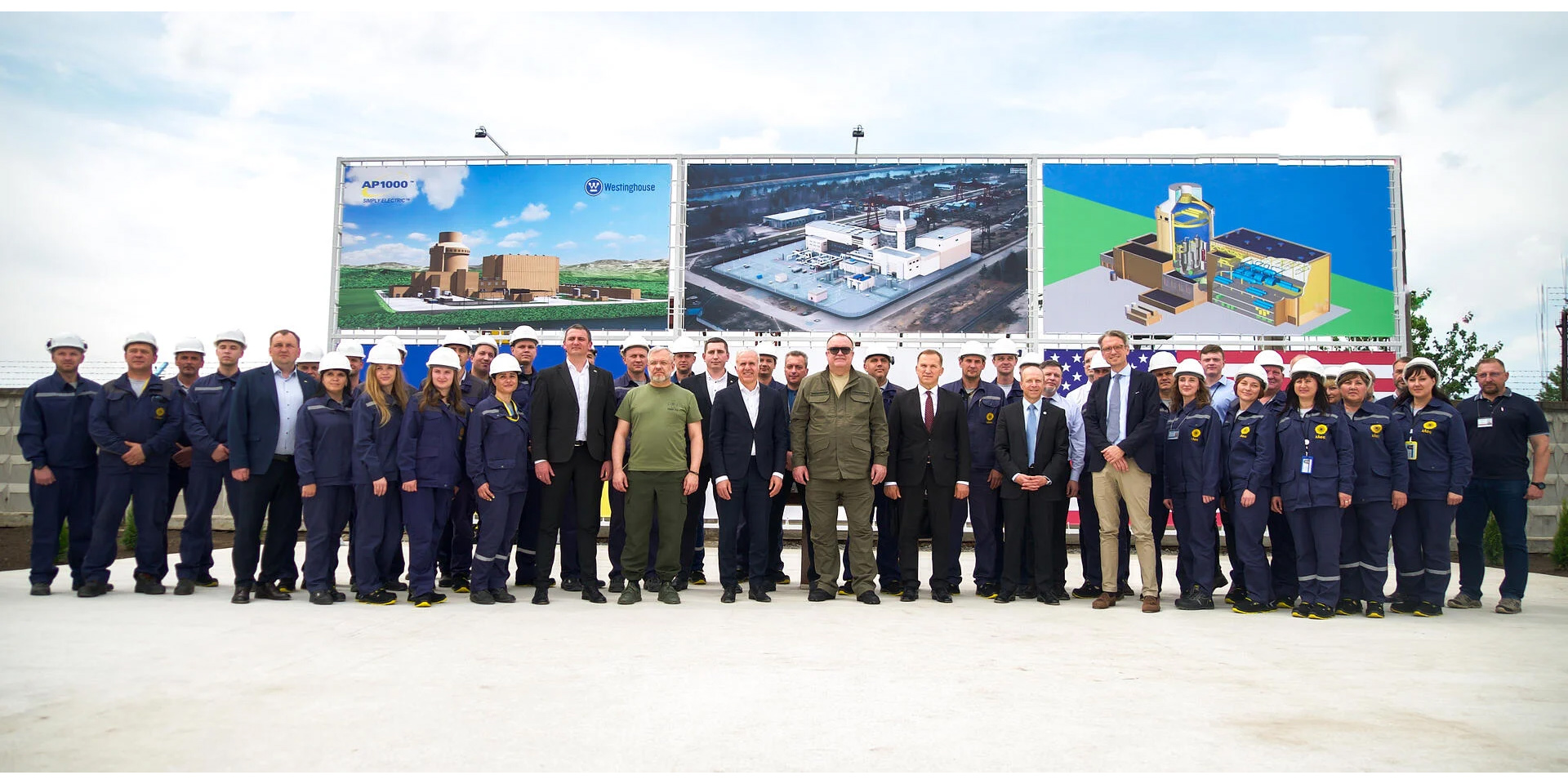 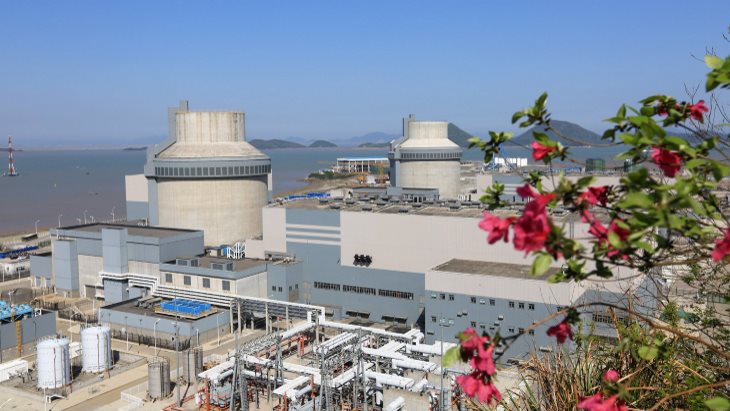 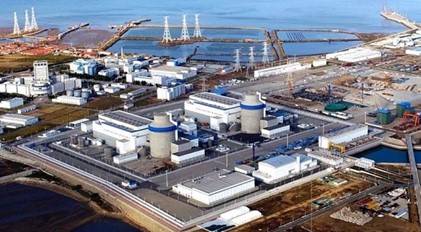 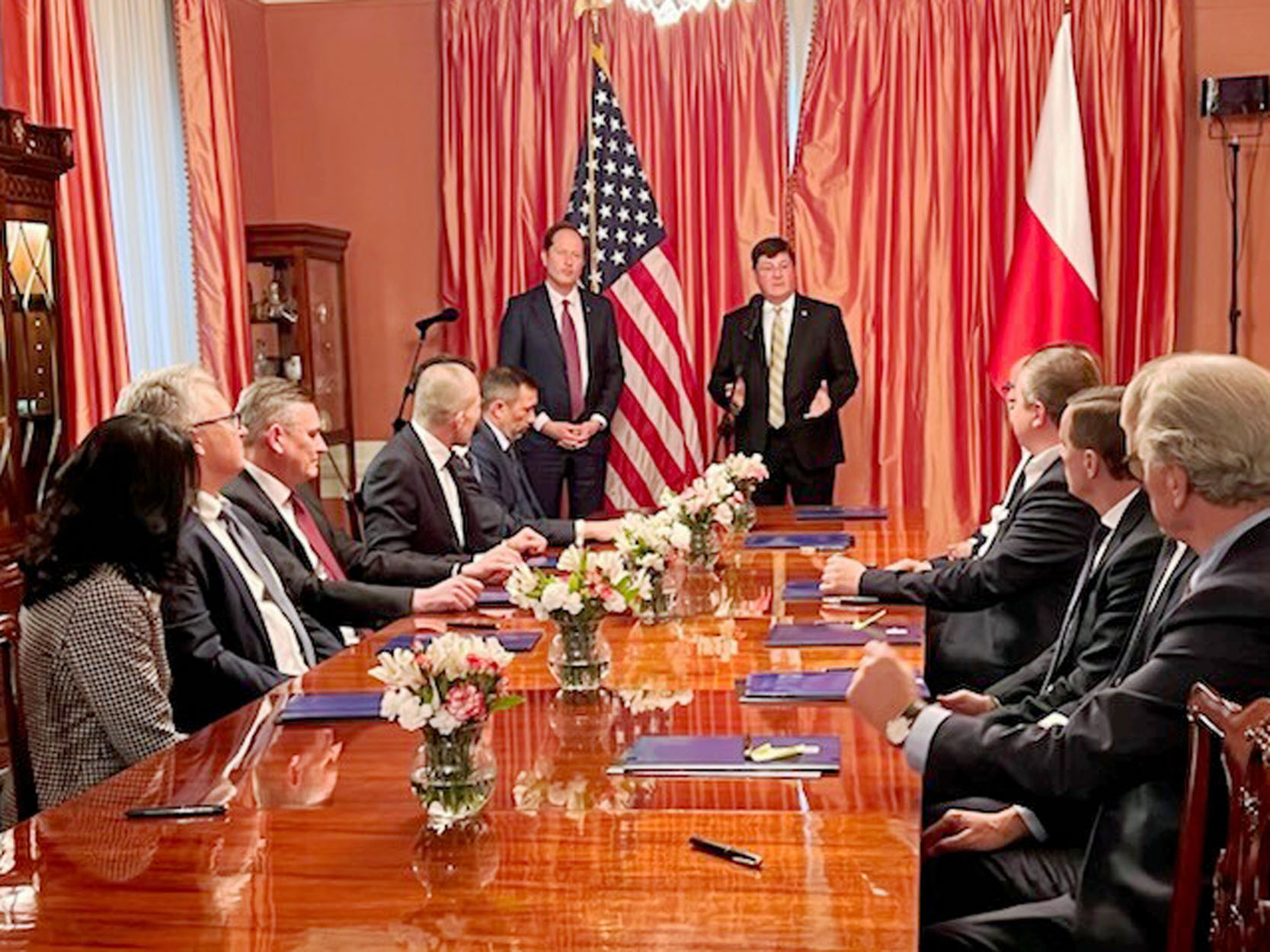 Westinghouse’s plans for supplying AP1000 reactors to Ukraine may have been complicated by Russia’s invasion of the country, but the company is nonetheless continuing its efforts to strengthen business ties in Central and Eastern Europe. On April 5, Westinghouse signed memorandums of understanding with three companies in Slovenia.