The Utility Working Conference and Technology Expo (UWC) is an annual meeting of the minds that consistently generates strong, practical recommendations designed to address the industry’s most pressing needs. The focus of the 2022 UWC is to analyze cost drivers common to all nuclear power plants and recommend programs and processes to improve their efficiency and effectiveness and to provide innovative solutions that enable a significant reduction in operating expenses. 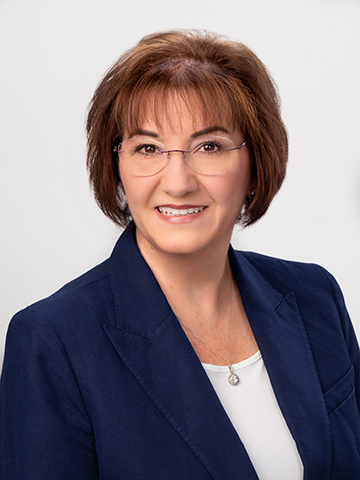 Become a Sponsor or Exhibitor at UWC 2022!

Enhance your visibility at the 2022 Utility Working Conference by becoming a sponsor or exhibitor. Sponsors and exhibitors are recognized on the meeting website and the mobile app. All sponsors will also be acknowledged at the Opening Plenary, in promotional communications, and on signage displayed throughout the meeting. Sponsorship packages are limited, so reserve your package early.

View our prospectus for more information.

A Special Thank You to Our Sponsors 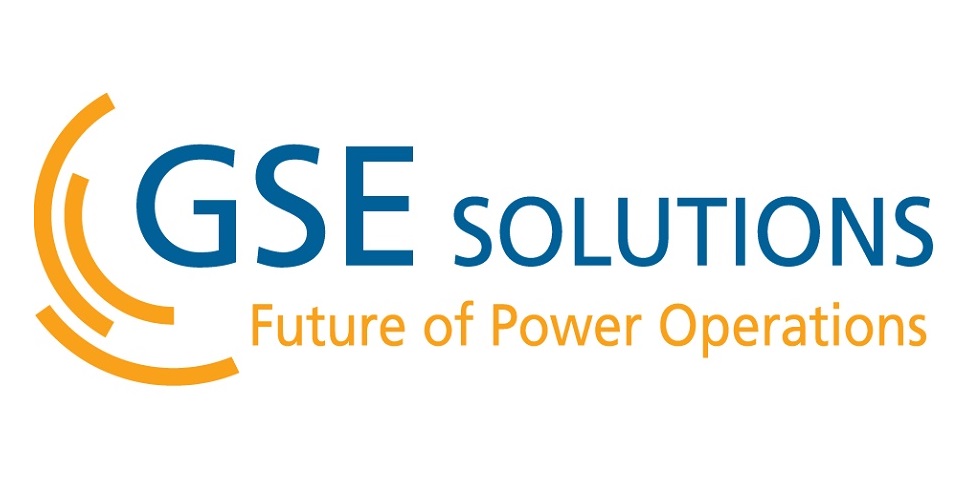 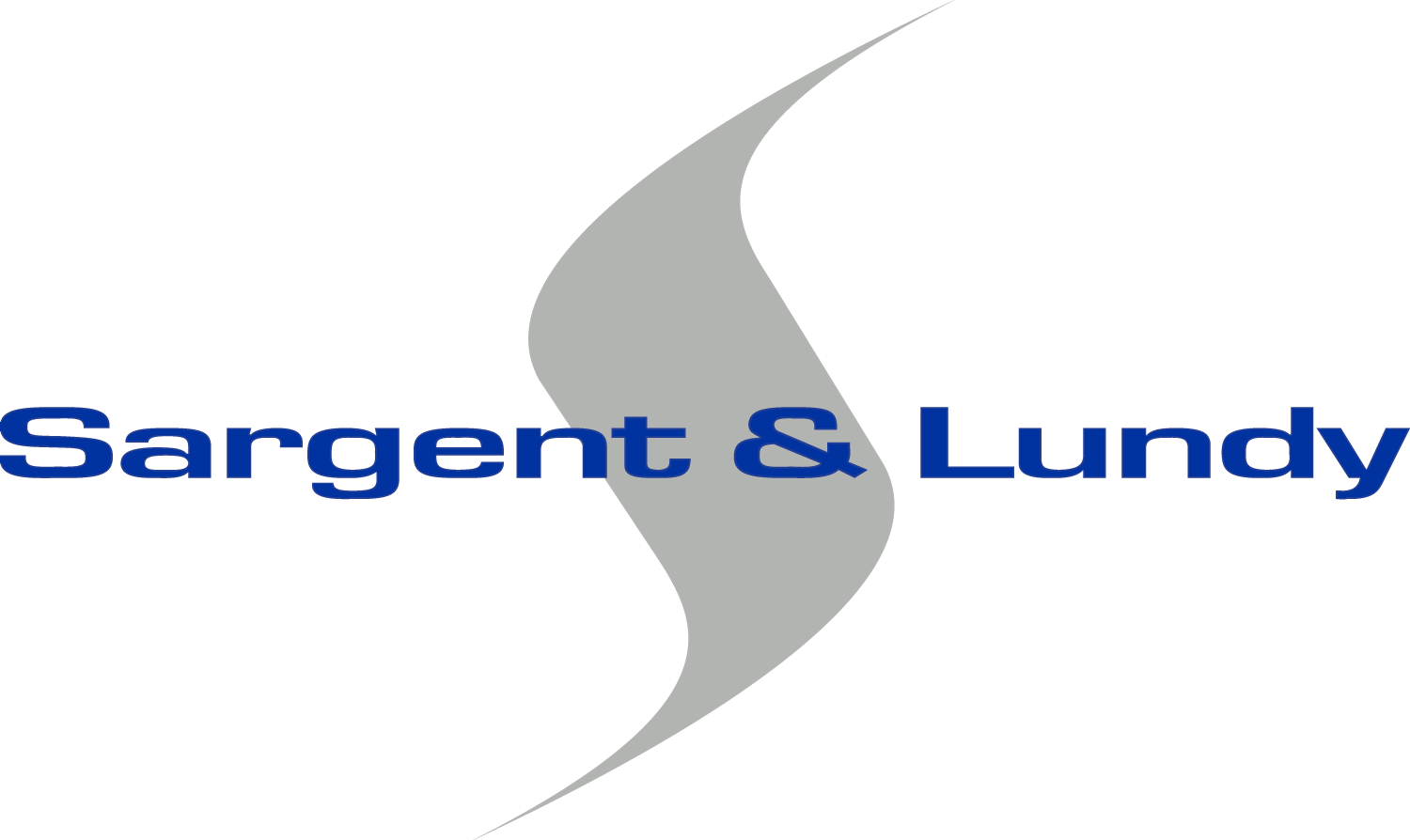 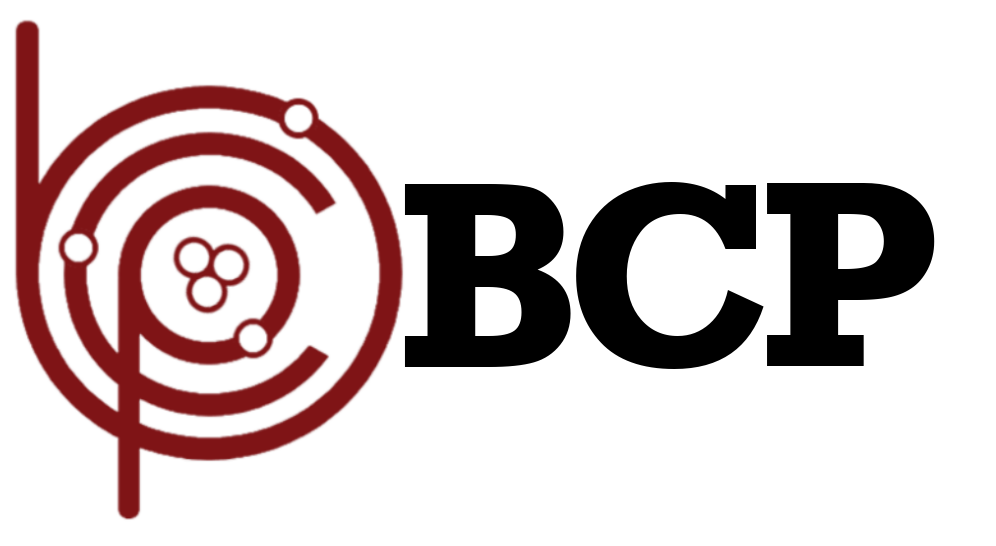 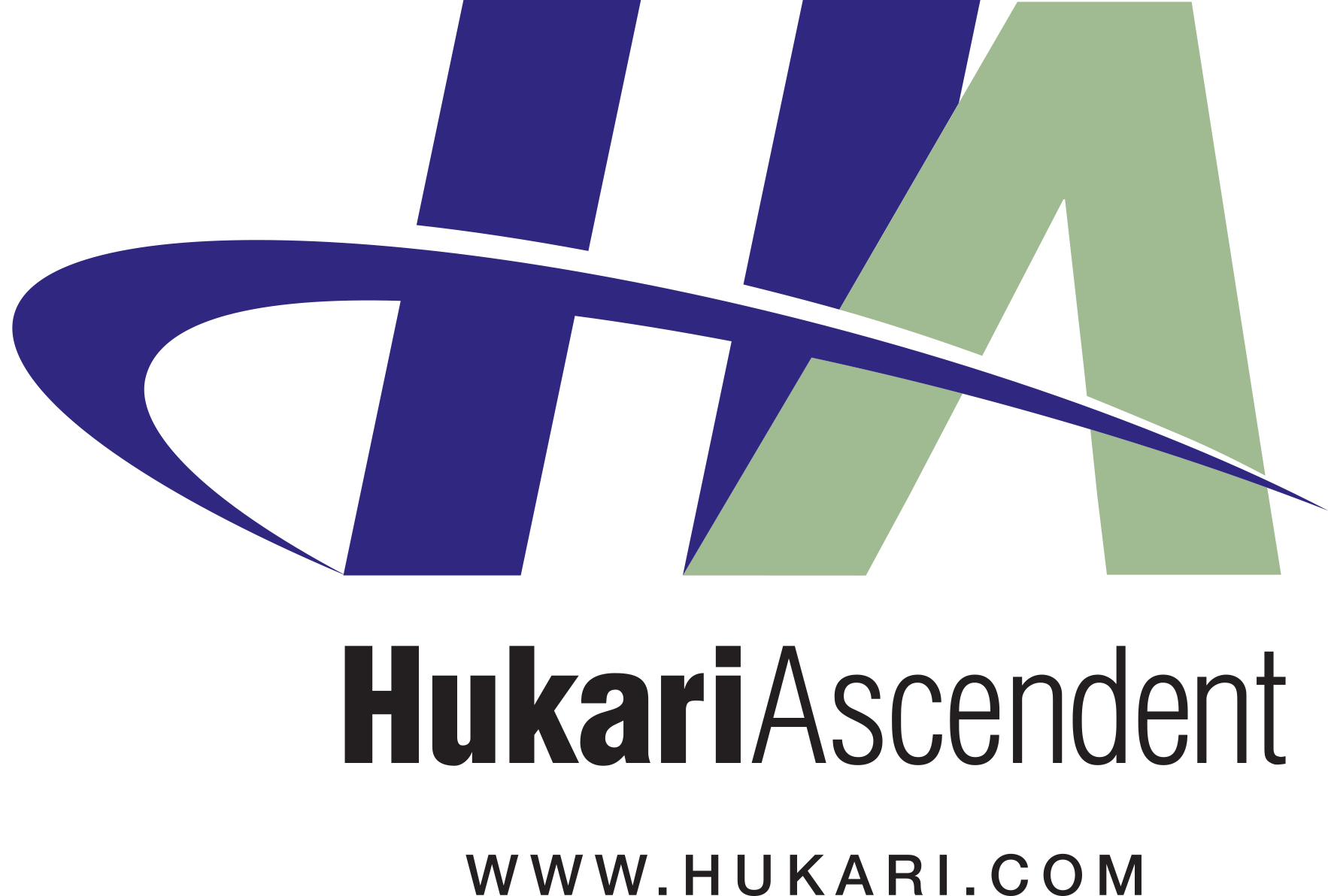 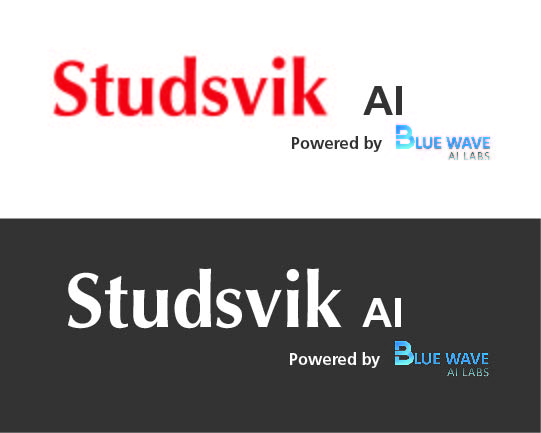 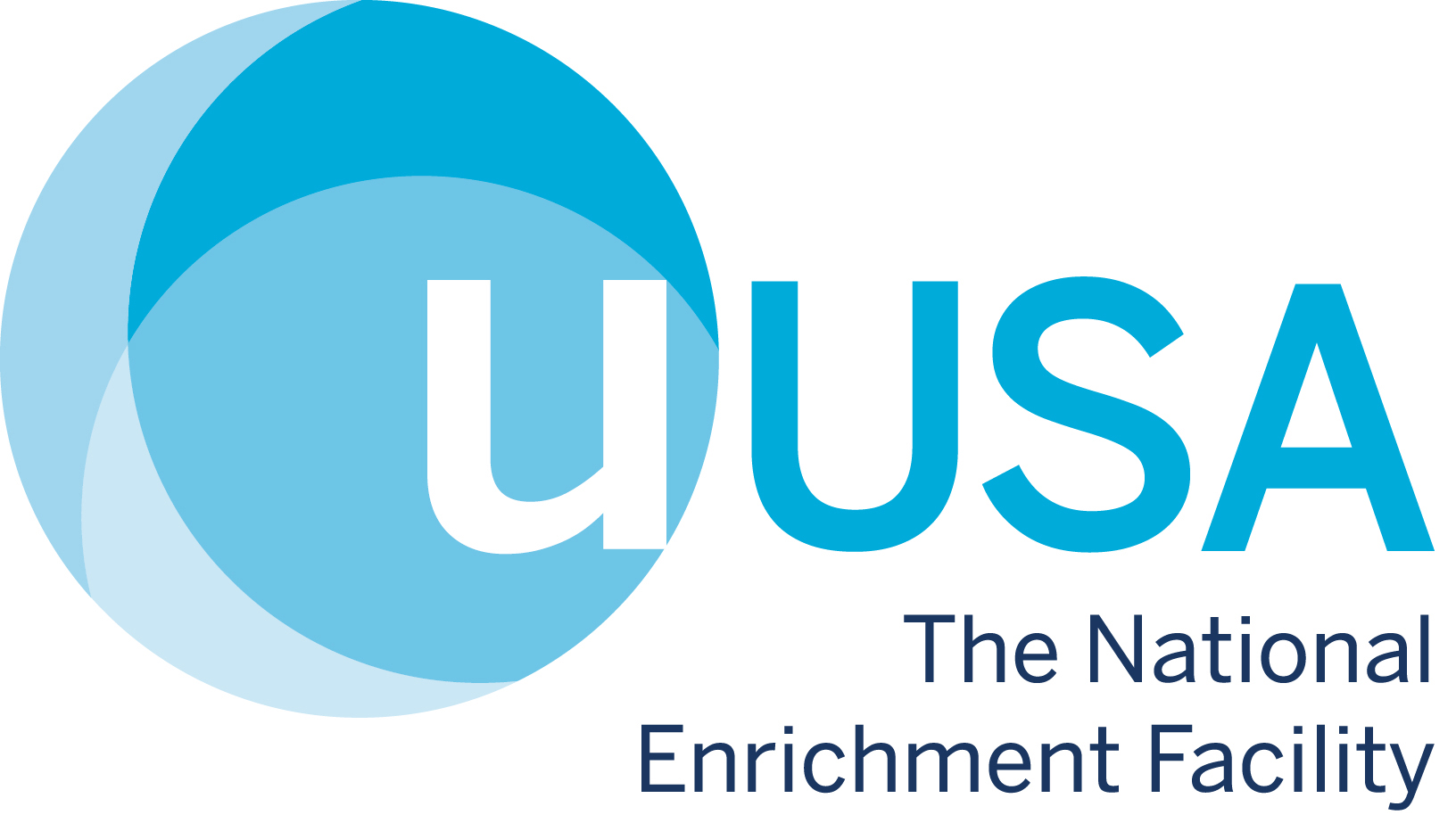 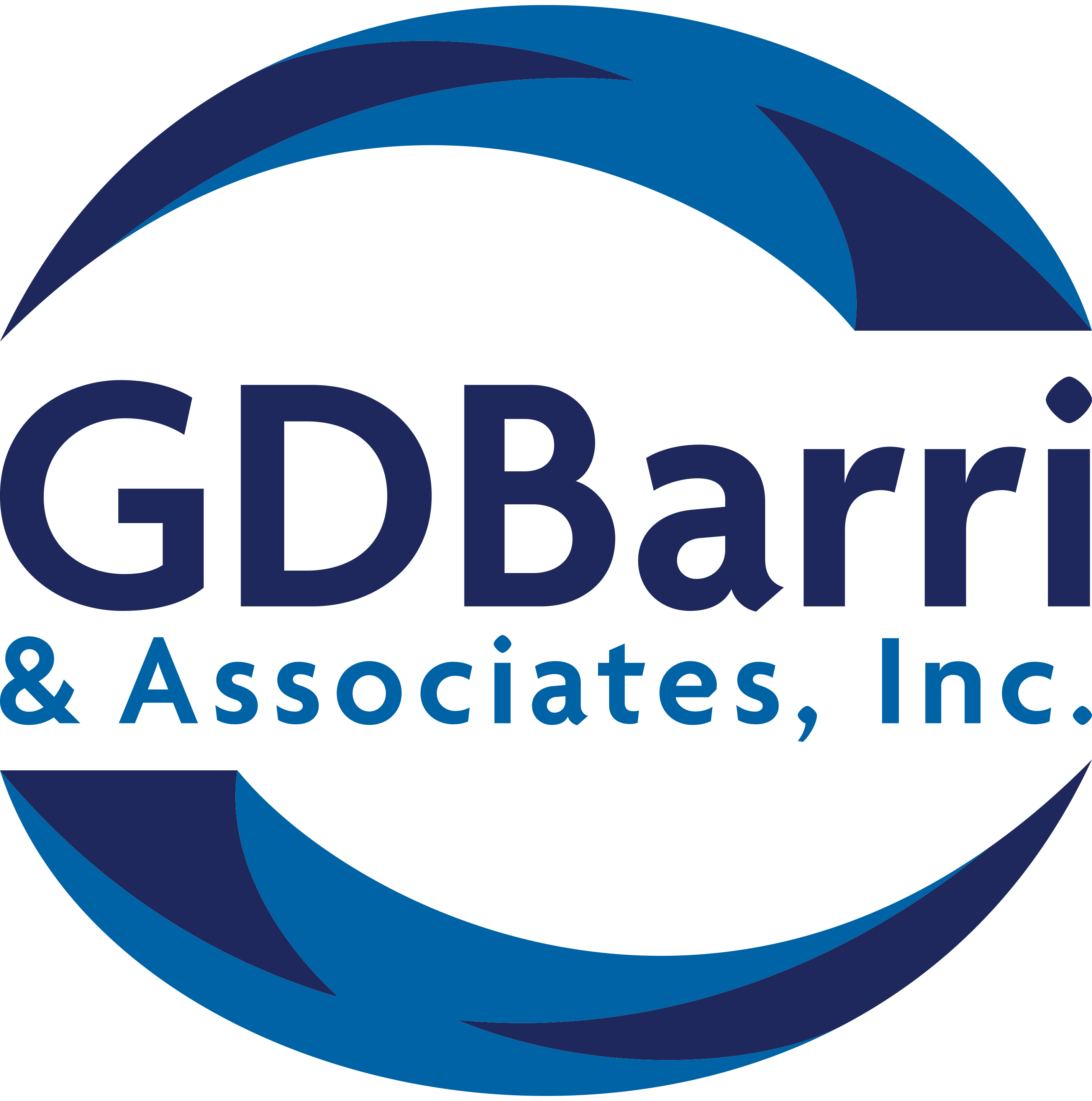 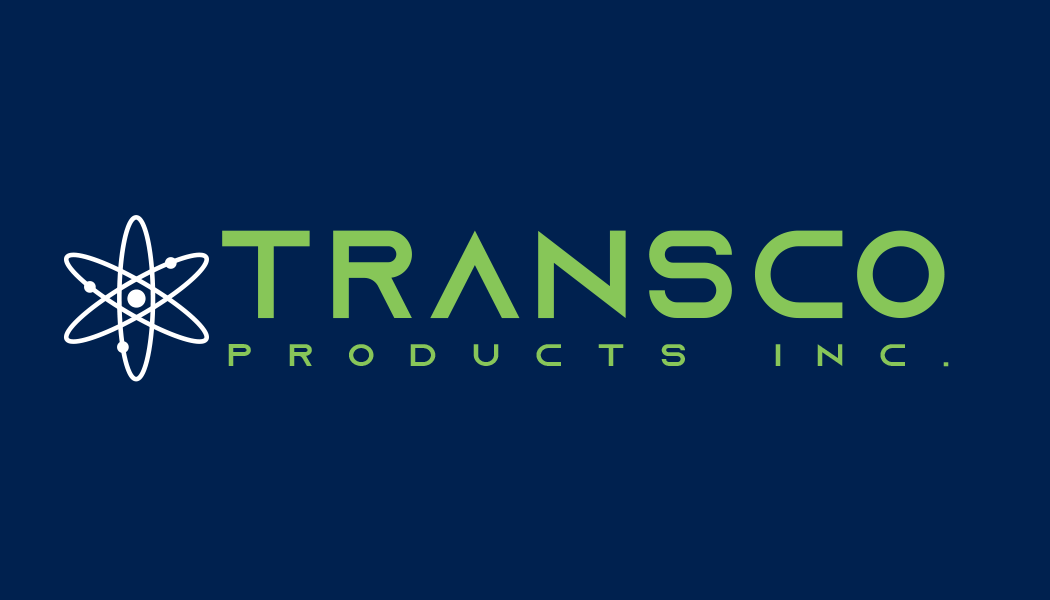