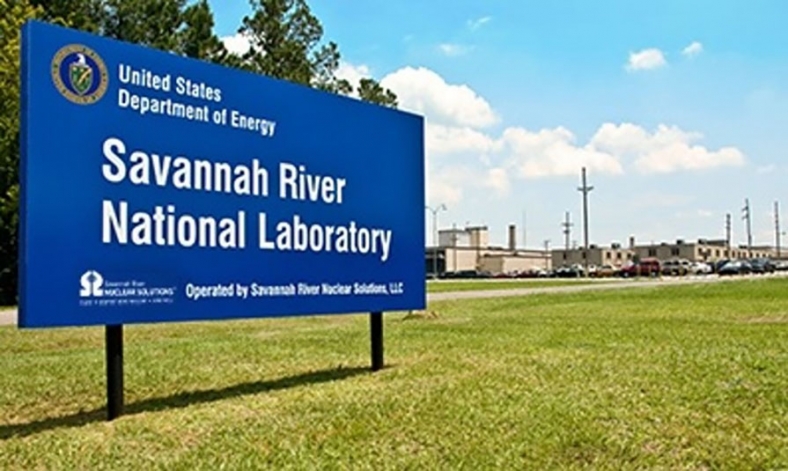 A new M&O contract was awarded for SRNL. Photo: DOE

A management and operating (M&O) contract for the Savannah River National Laboratory (SRNL) valued at approximately $3.8 billion was awarded to Battelle Savannah River Alliance (BSRA), a consortium of universities and private firms led by Columbus, Ohio–based Battelle. Awarded by the Department of Energy’s Office of Environmental Management, the cost-plus-award-fee contract will include a five-year base period (inclusive of 120-day transition period) and potential term of up to five more years, for a total period of up to 10 years.

As announced by the Department of Energy’s Office of Environmental Management on December 22, the new SRNL M&O contract is expected to enhance the laboratory’s ability to focus on research and development, increase its flexibility to pursue more diversified projects, and attract talent and the involvement of other research and academic institutions in its projects.

BSRA takes over responsibility for the SRNL work scope from the larger Savannah River Site (SRS) M&O contract with Savannah River Nuclear Solutions. The transition of the management and operation of SRNL to the new contract will start following issuance of a notice to proceed to BSRA, the DOE said.

Presented as an embedded topical meeting at the 2020 ANS Virtual Winter Meeting, the Technology of Fusion Energy (TOFE) 2020 meeting opened on November 16 with the first of four plenary sessions to be held during the week: “Looking Back and Looking Forward in Fusion.” (TOFE 2020 also features 29 technical sessions through November 19.)