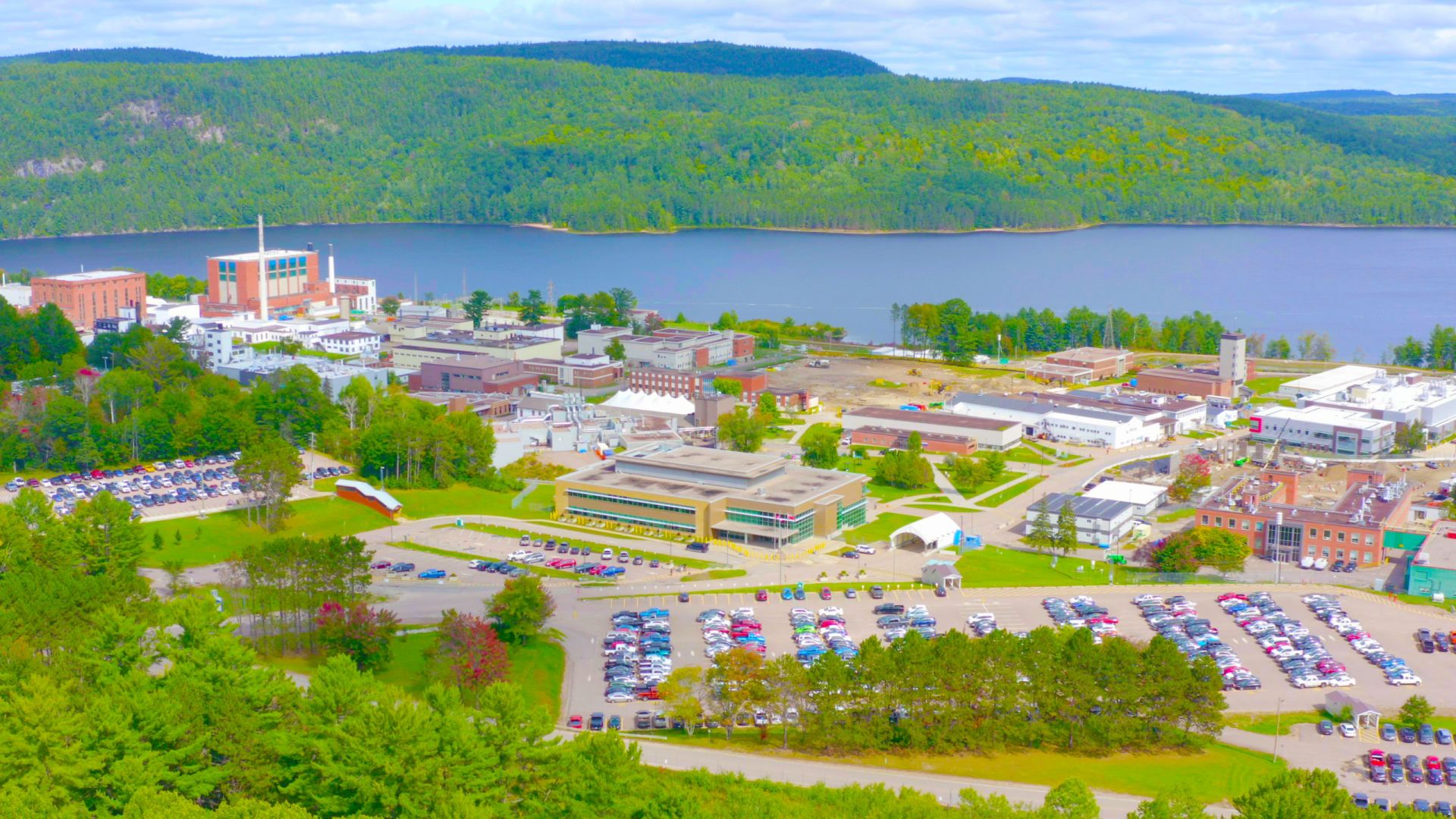 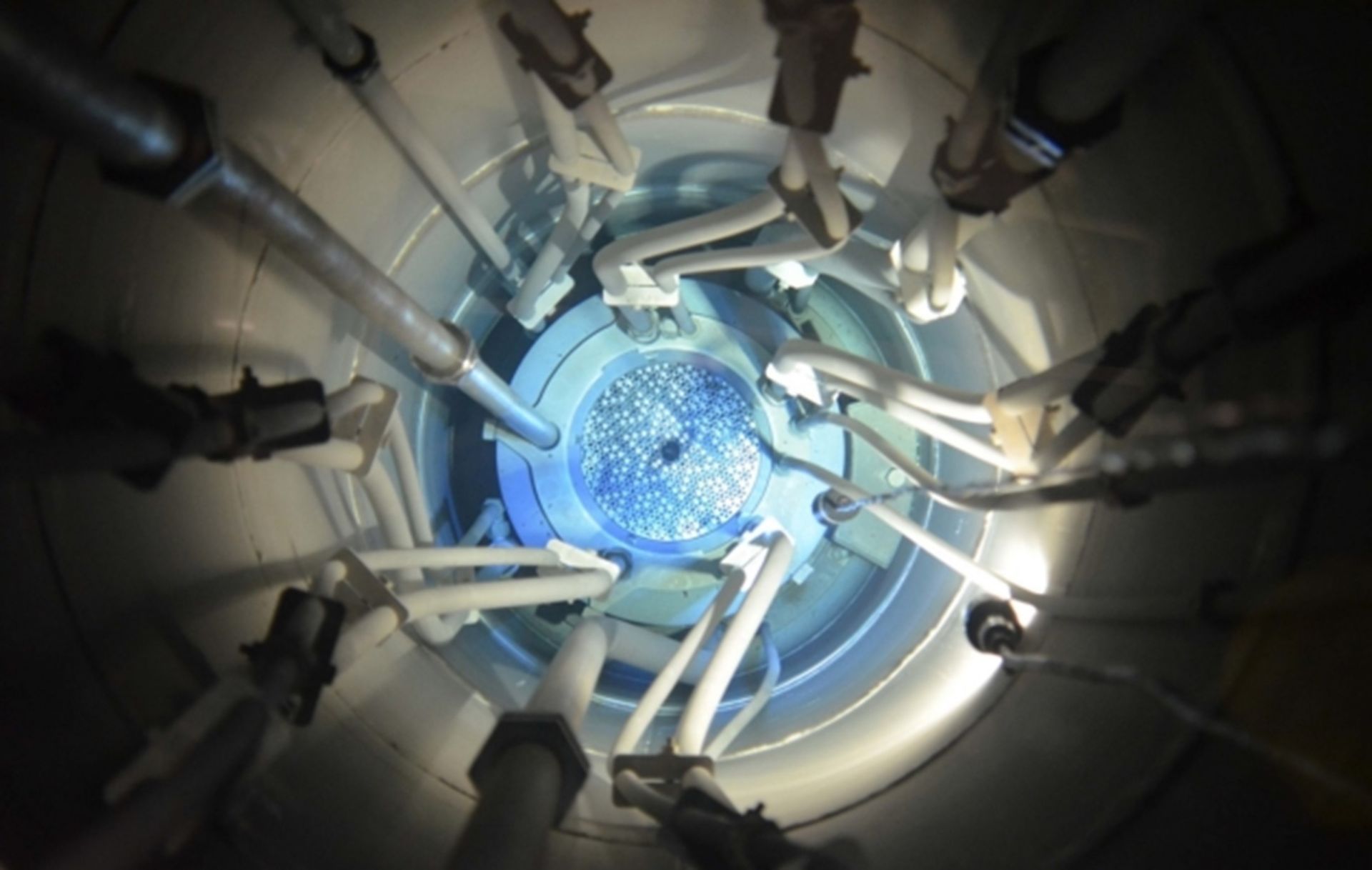 The government of Canada’s Saskatchewan province has unveiled plans to establish an office to coordinate nuclear policy and program work. The office, dubbed the Nuclear Secretariat, will have as its primary mission to develop and execute a strategic plan to deploy small modular reactors, according to a June 24 press release. The secretariat will be housed within the Climate Change and Adaptation Division of Saskatchewan’s Ministry of Environment.