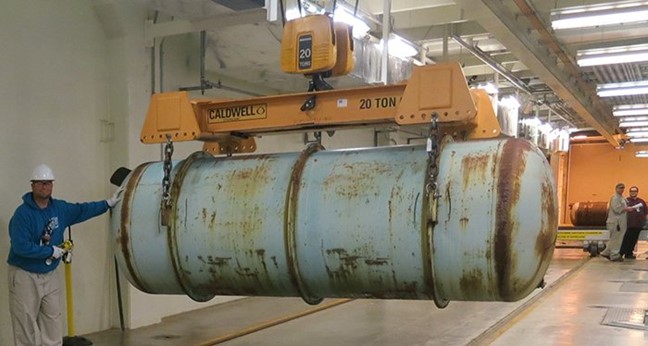 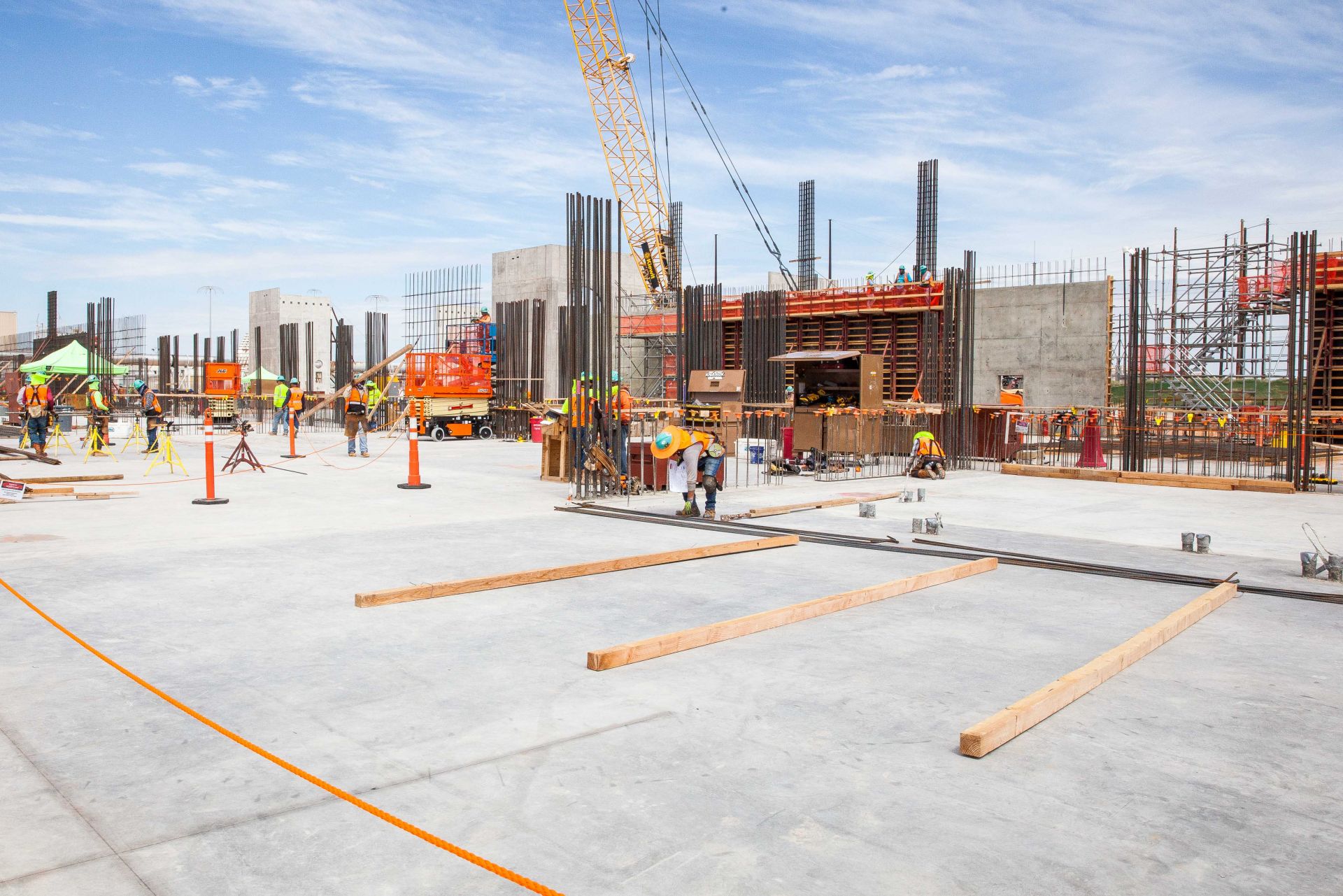 The President’s Special Session at the 2021 ANS Winter Meeting and Technology Expo, held Thursday morning, explored the current impasse over the management of spent nuclear fuel in the United States, with leaders from Congress and representatives from the Department of Energy and the U.S. Government Accountability Office sharing the work they are doing in an effort to break that impasse.

In a report released yesterday, the U.S. Government Accountability Office found that the Department of Energy’s methods for gathering information on its fraud risks do not capture all of the contracting fraud risks it faces.

While acknowledging that the DOE has taken some steps to demonstrate a commitment to combat fraud and assess its contracting fraud risks, the GAO said that the department’s methods capture “selected fraud risks—rather than all fraud risks—facing DOE programs.” For instance, according to the report, the DOE’s risk profiles for fiscal years 2018 and 2019 did not identify four of the nine fraud schemes. 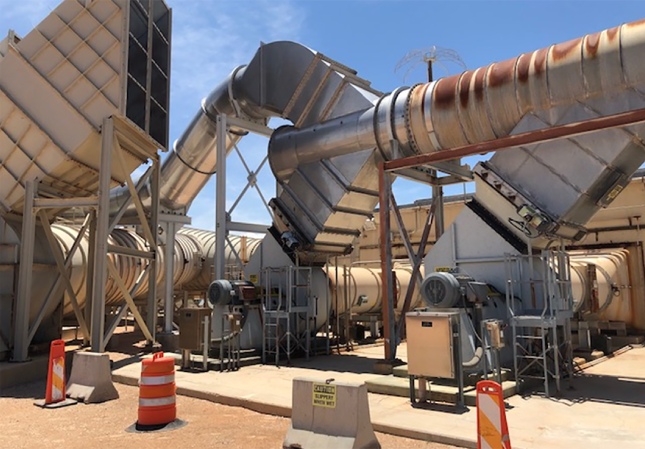