LA GRANGE PARK, Ilinois – Idaho National Laboratory’s crucial Versatile Test Reactor (VTR) project is the focus of a newly released special issue of Nuclear Science and Engineering, the first and oldest peer-reviewed journal in its field. This special issue of the American Nuclear Society’s flagship journal presents a current snapshot of the nuclear innovation project at INL, which is being developed in partnership among six national labs and a host of industry and university partners.

Rep. Byron Donalds (R., Fla.) has introduced legislation in the House to help U.S. small businesses engaged or seeking to engage in the research, development, and deployment of advanced nuclear reactors. 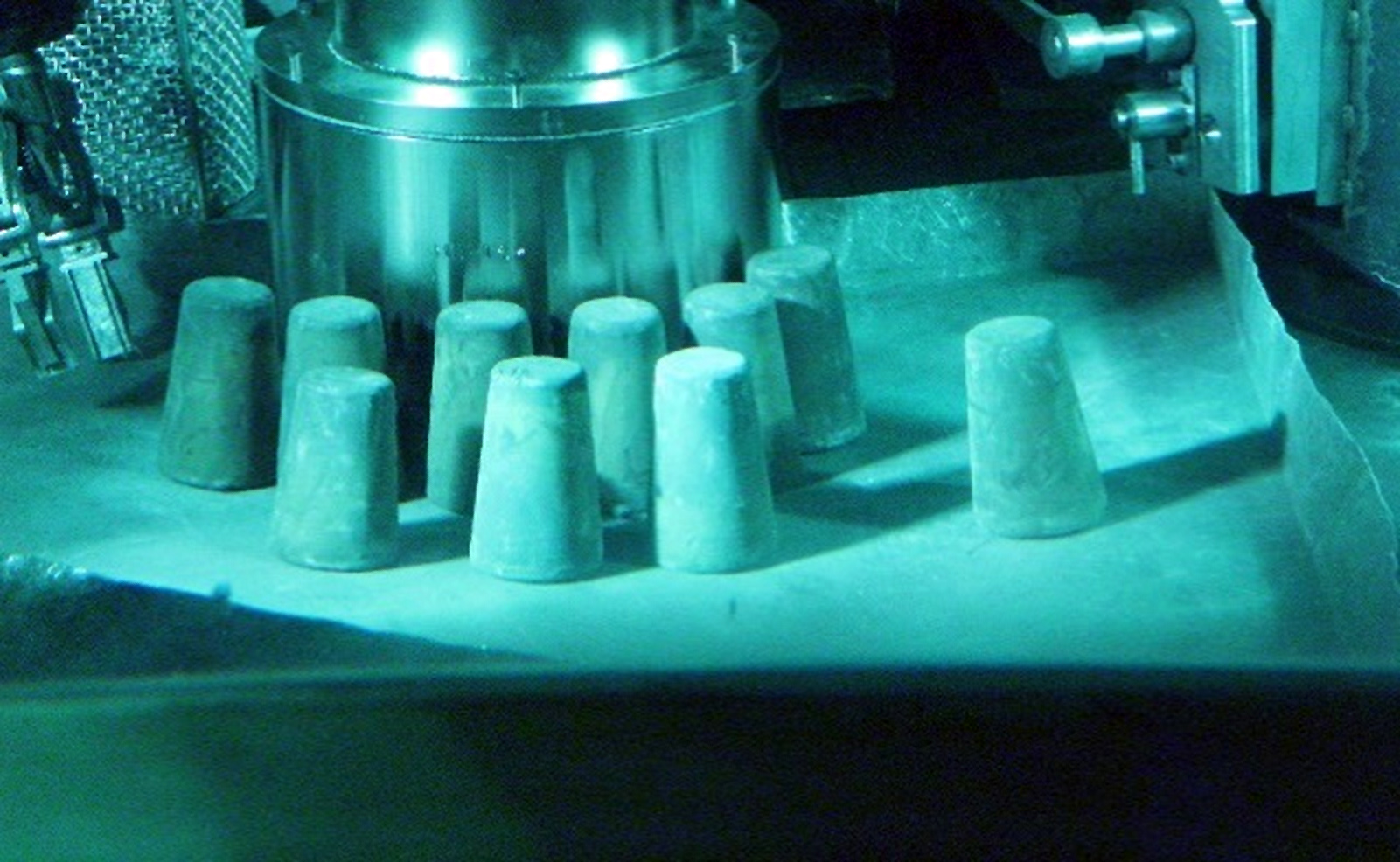 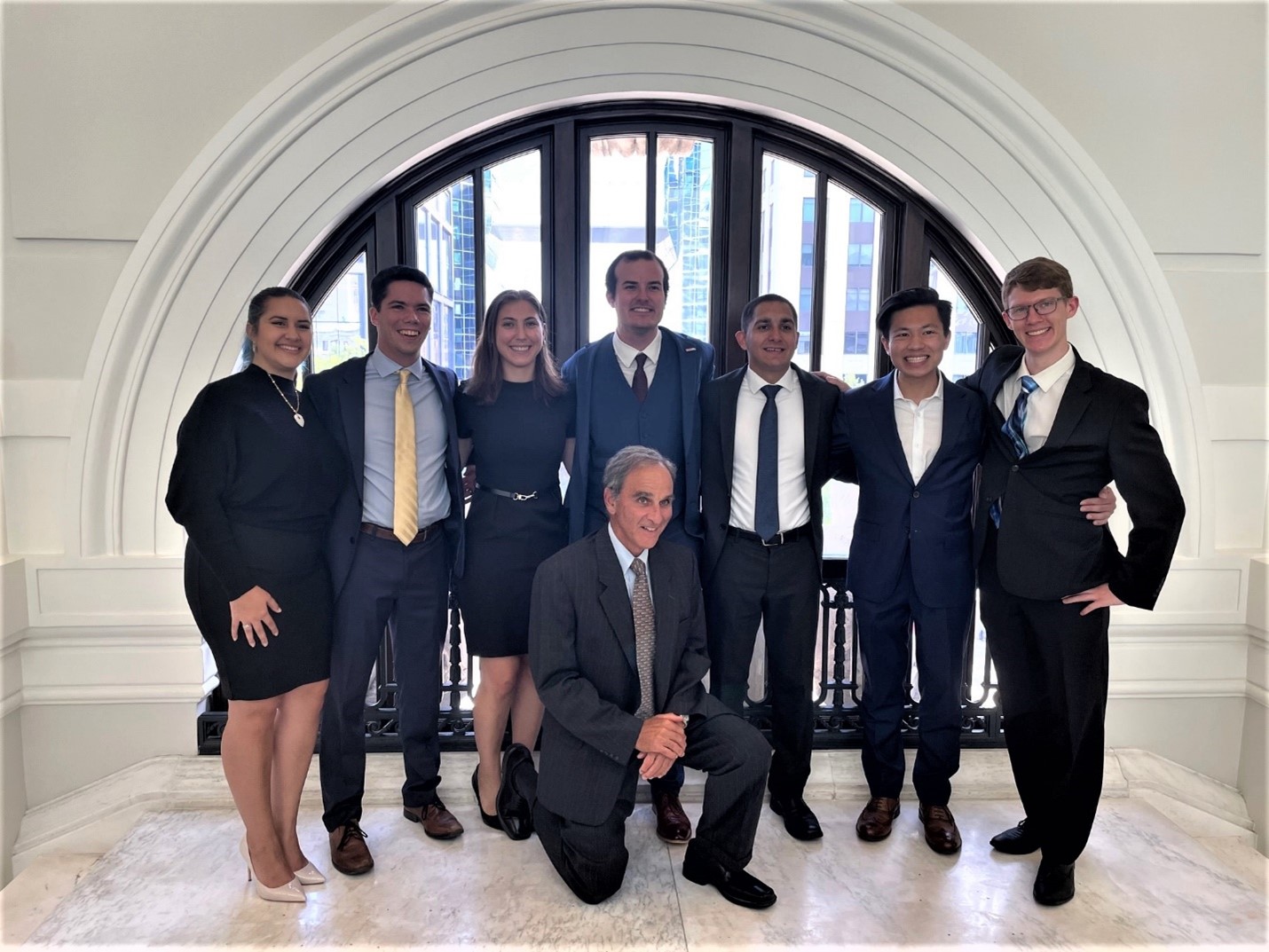 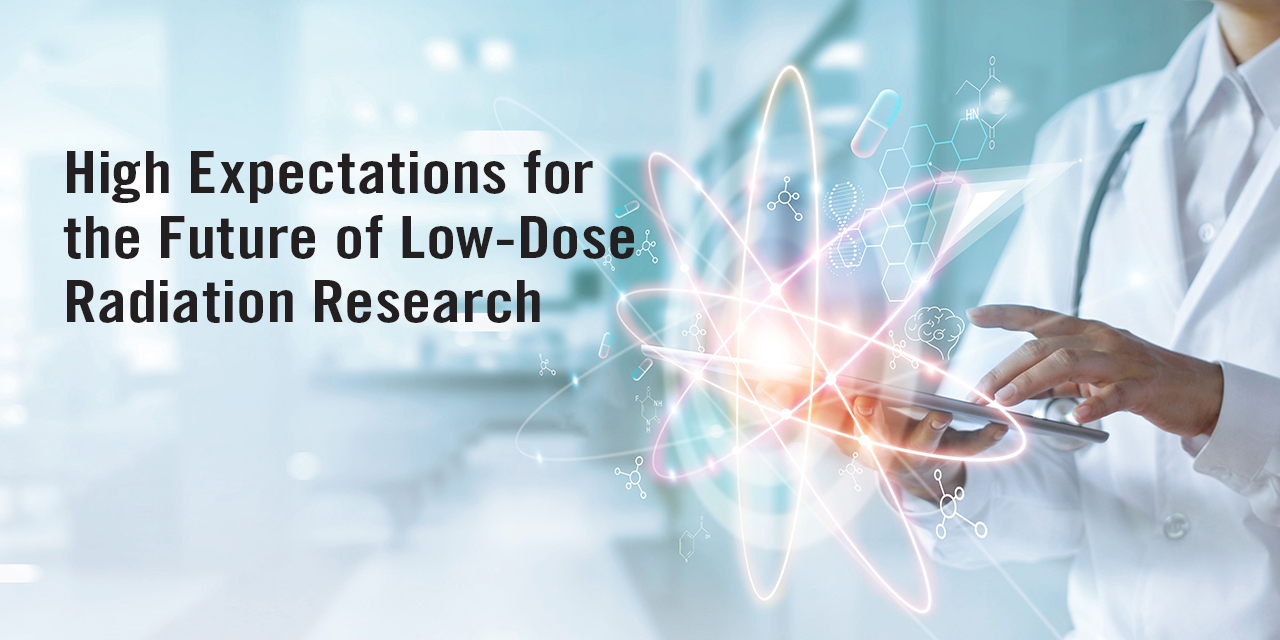 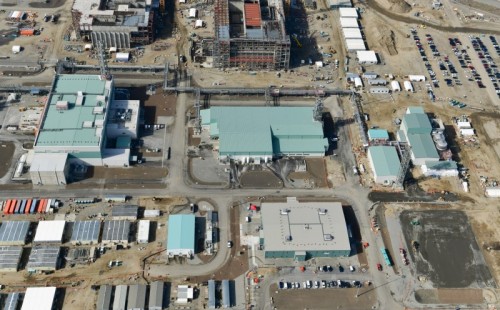 New and existing nuclear reactors are among our most powerful tools if we hope to make a meaningful contribution to climate change before 2050. We don’t have a lot of time to reduce emissions to avoid catastrophic warming. It is our responsibility to develop a comprehensive response to address our dependence on fossil fuels, promote sustainable energy use, and invest in new energy technologies.

Science and engineering continue to make great strides in energy-­related technologies such as advanced nuclear reactors, long-­term energy storage, fusion energy, and the safe and secure handling of spent nuclear fuel. Using every viable tool to combat climate change will help ensure a safer world for us and for generations to come.

The Department of Energy has released its 2021 Climate Adaptation and Resilience Plan, outlining steps that it will take to ensure its facilities and operations adapt to and are increasingly resilient to the impacts of a changing climate. As announced by the White House last week , the DOE was one of more than 20 federal agencies to release climate change plans, which were developed in response to President Biden’s executive order on tackling the climate crisis, issued in January.