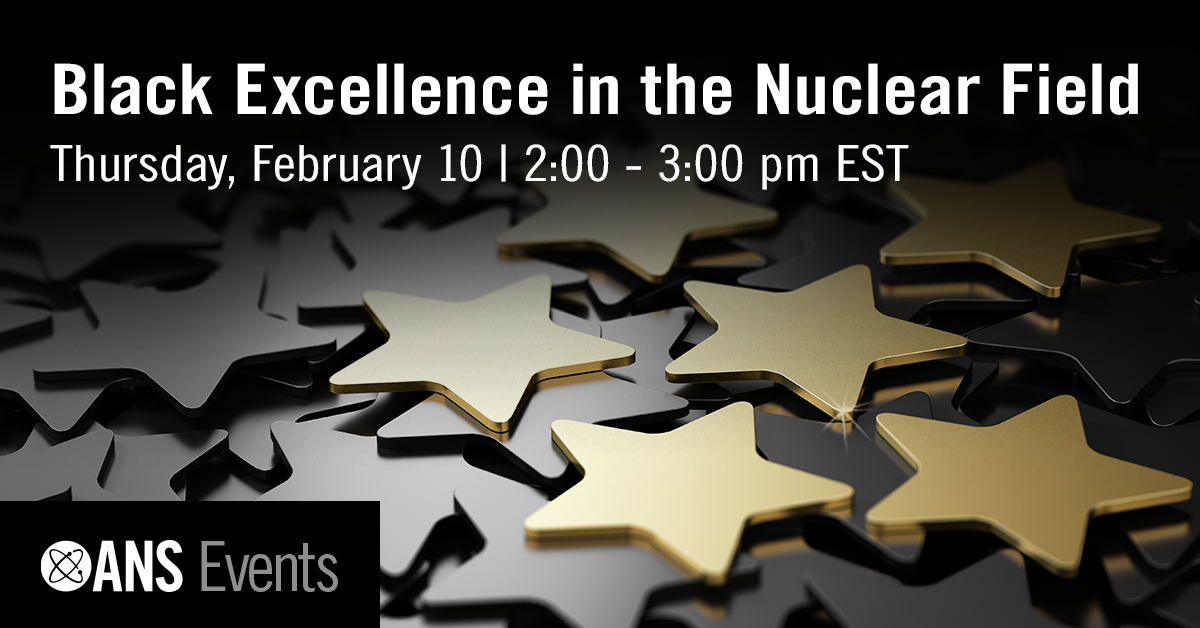 Idaho National Laboratory researchers have, for the first time, used a novel technique using high-energy photons to produce scandium-47 from the element vanadium. The project is a collaboration with Jon Stoner and John Longley from Idaho State University’s Idaho Accelerator Center and Tara Mastren from the University of Utah. The results are published in the journal Applied Radiation and Isotopes.

October 8, 2021, 3:31PMUpdated December 31, 2021, 4:16PMNuclear NewsJoseph Campbell; Photos by Joseph Campbell and Peter Ritchie, INL
The first of three phases of the Advanced Test Reactor’s sixth core overhaul culminated with the removal of the 31-ton stainless steel vessel top head on July 1, for the first time since 2004. The vessel and top head underwent extensive inspection, laser scanning, and upgrade as part of the overhaul. (Photo: JC)

As 2021 closes, Nuclear News is taking a look back at some of the feature articles published each month in the magazine. The October issue focused on plant maintenance and outage management with multiple articles looking at efficient ways to deal with plant maintenance. The article below looks at the herculean effort by INL to lead a full overhaul of the Advanced Test Reactor--a task that happens about every 10 years. 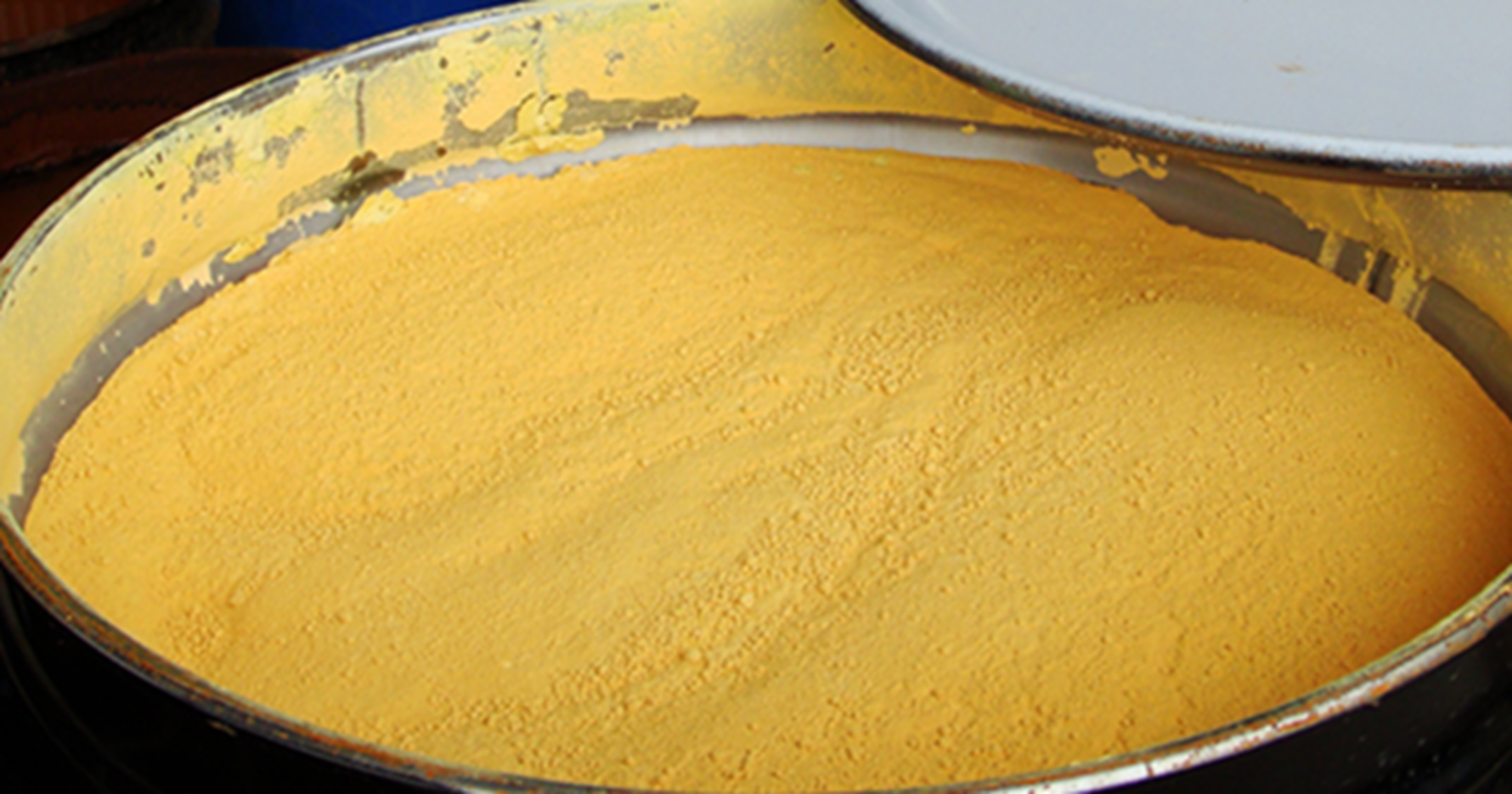