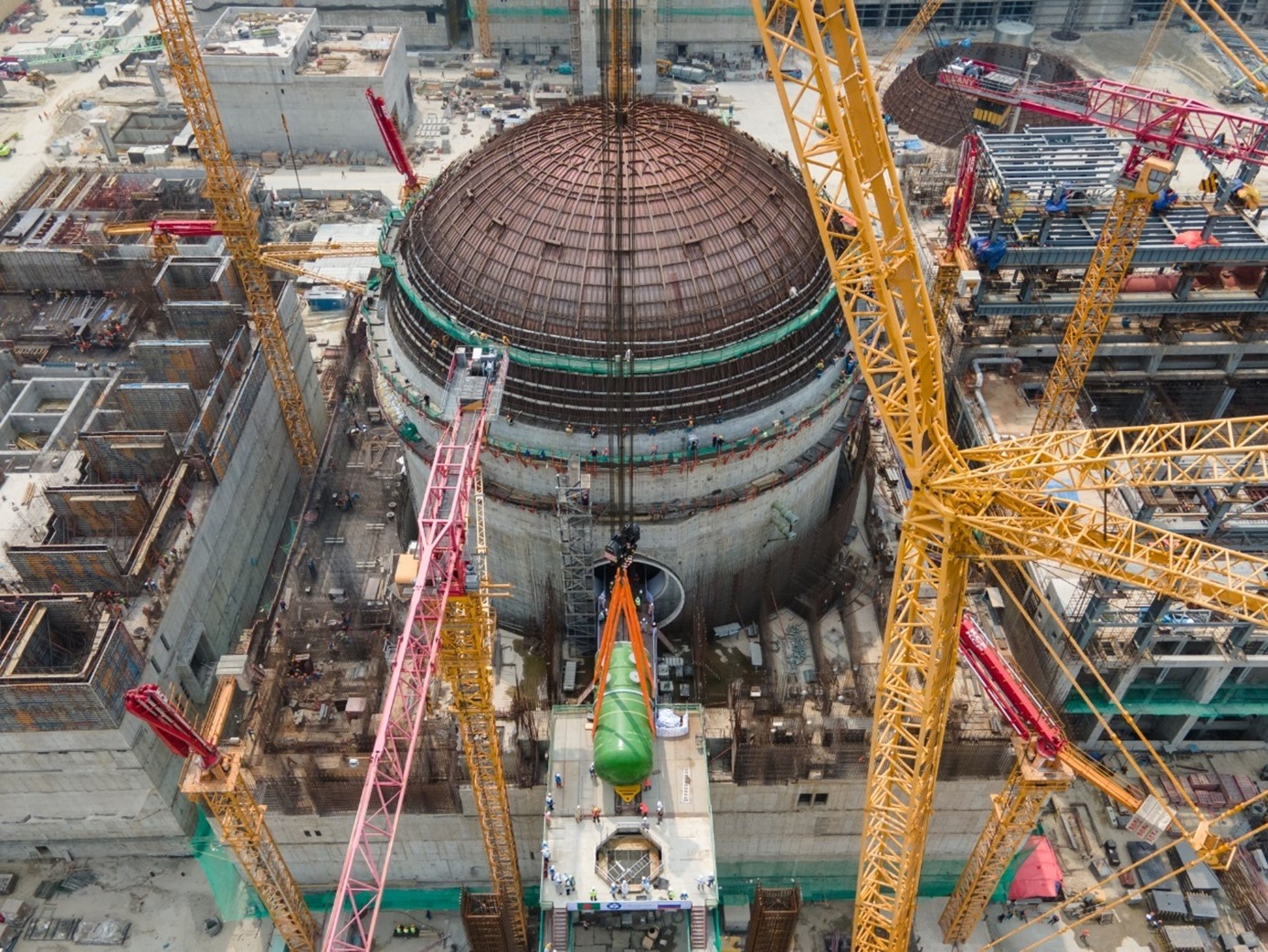 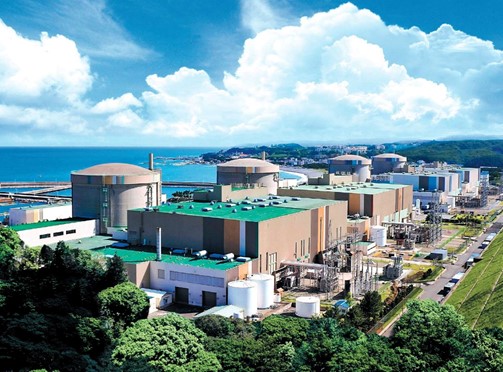 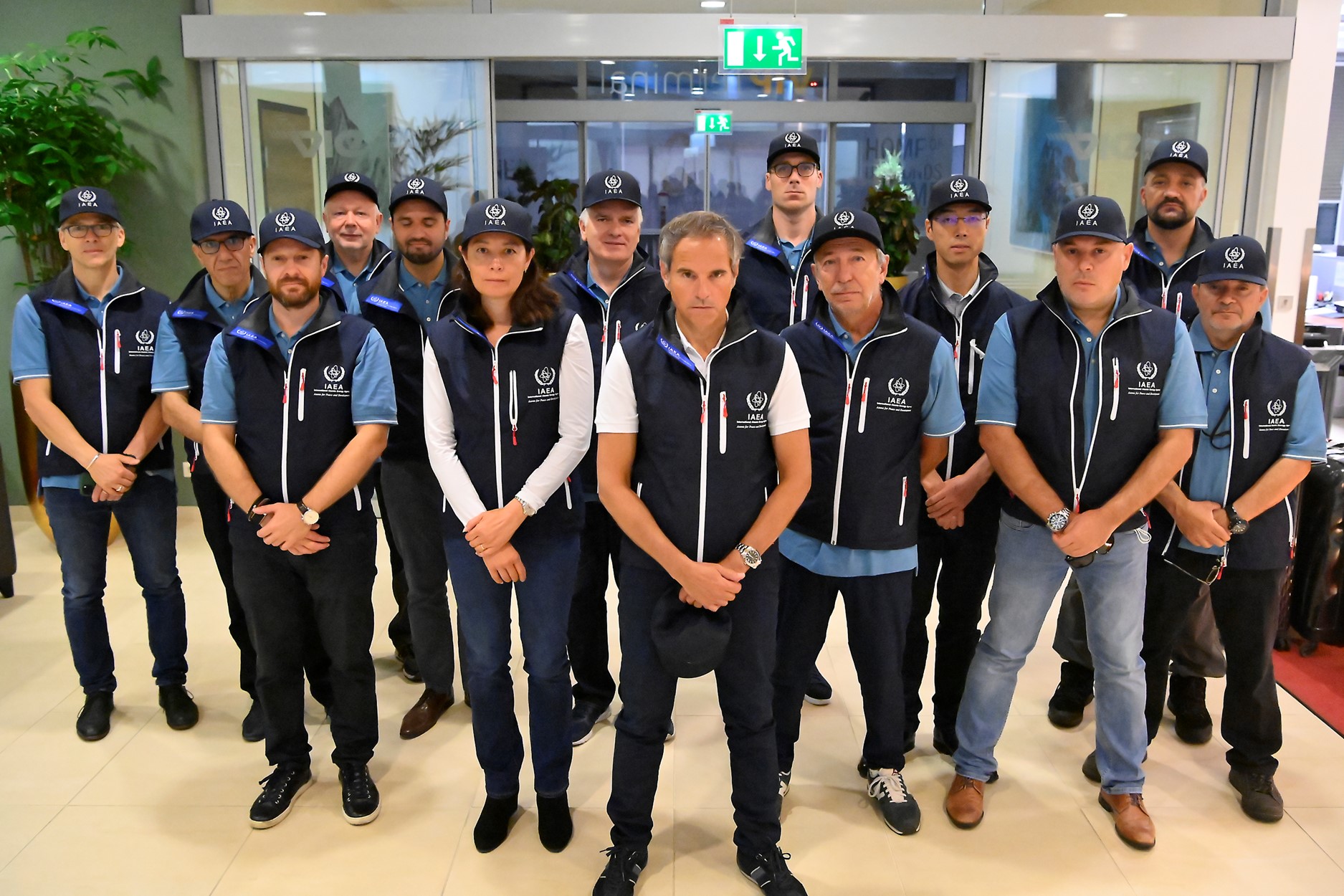 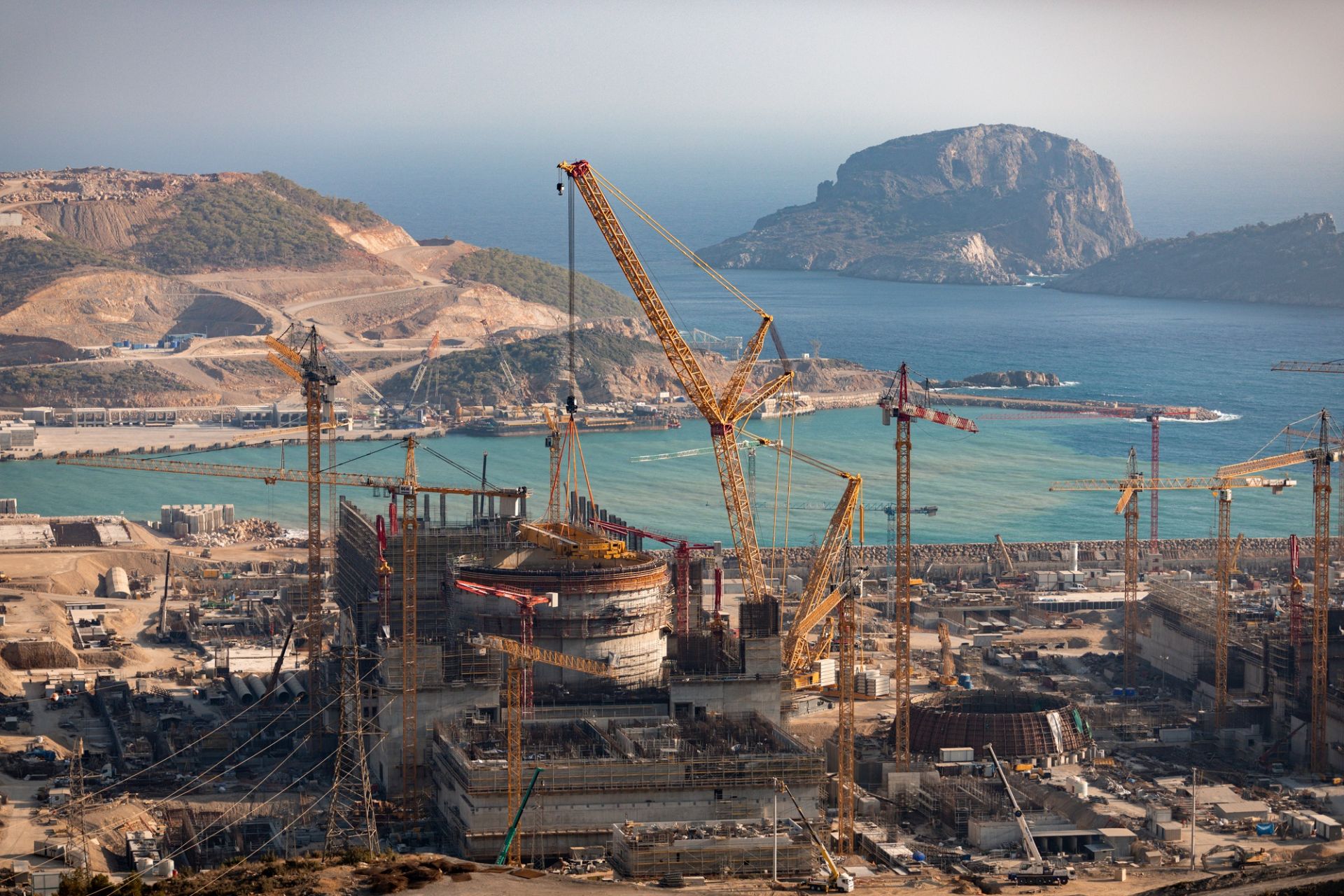 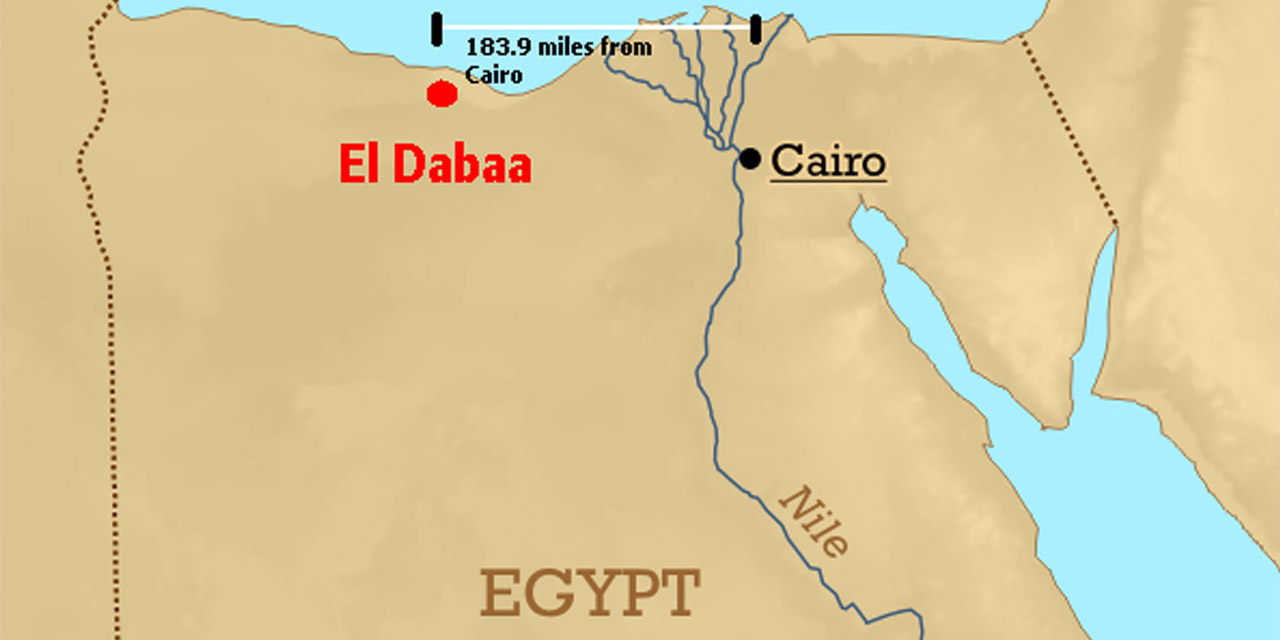 The board of Boss Energy Limited has made a “final investment decision” to develop the Honeymoon in situ uranium project in Australia, the Perth-based company announced last week. Boss said it will now accelerate engineering, procurement, and construction to ensure that Honeymoon—located in South Australia, near the border with New South Wales—remains on track for first production by December 2023, ramping up to a steady-state rate of 2.45 million pounds of U3O8 per year. 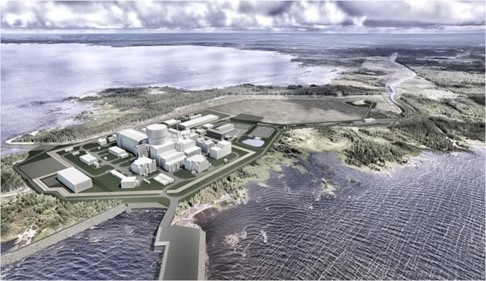 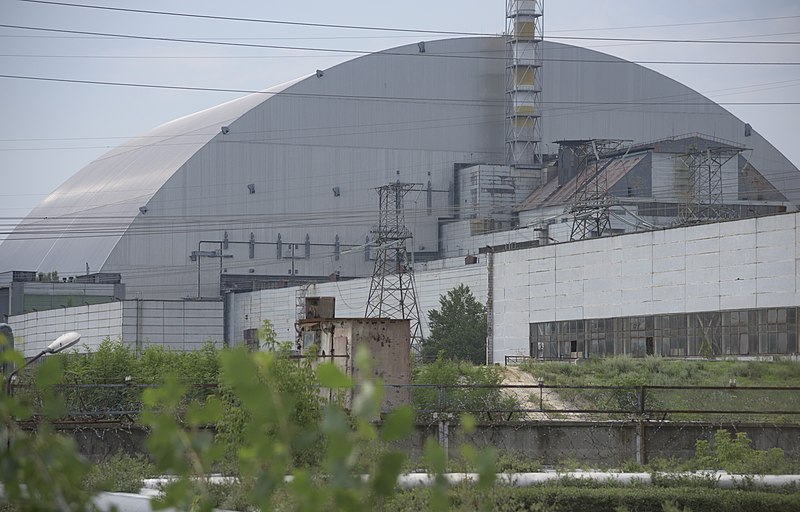 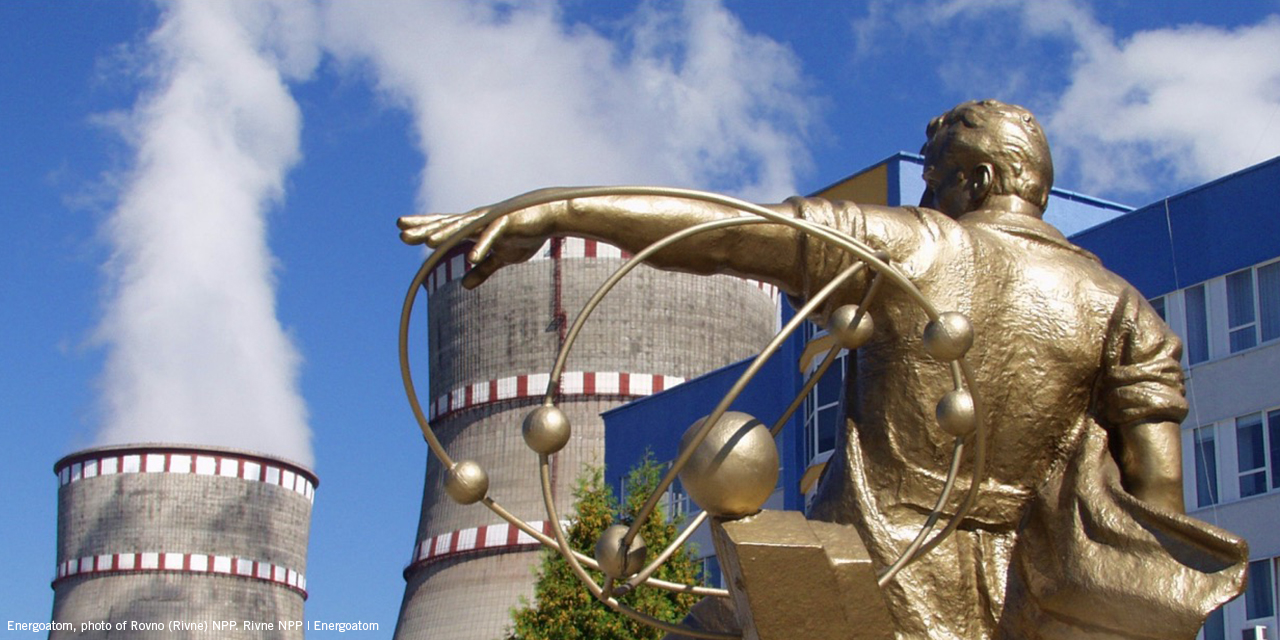 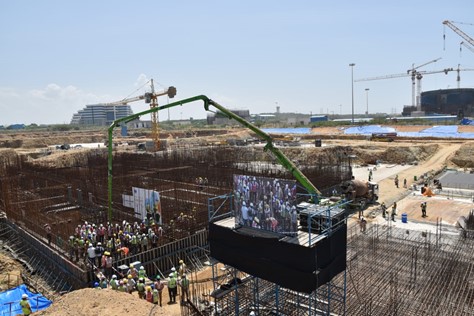