In a press release on its contract with Kozloduy NPP, Westinghouse stated that it has “an excellent track record of VVER nuclear fuel design used in VVER-1000 nuclear power plants in Ukraine with a decade of exceptional operational performance.” The fuel for Kozloduy, Westinghouse said, will be supplied out of the company’s fabrication site in Västerås, Sweden.

Currently, Kozloduy NPP receives fuel for the reactors from TVEL—a division of Rosatom, Russia’s state-owned atomic energy corporation—under a 2019 agreement set to expire at the end of 2024. 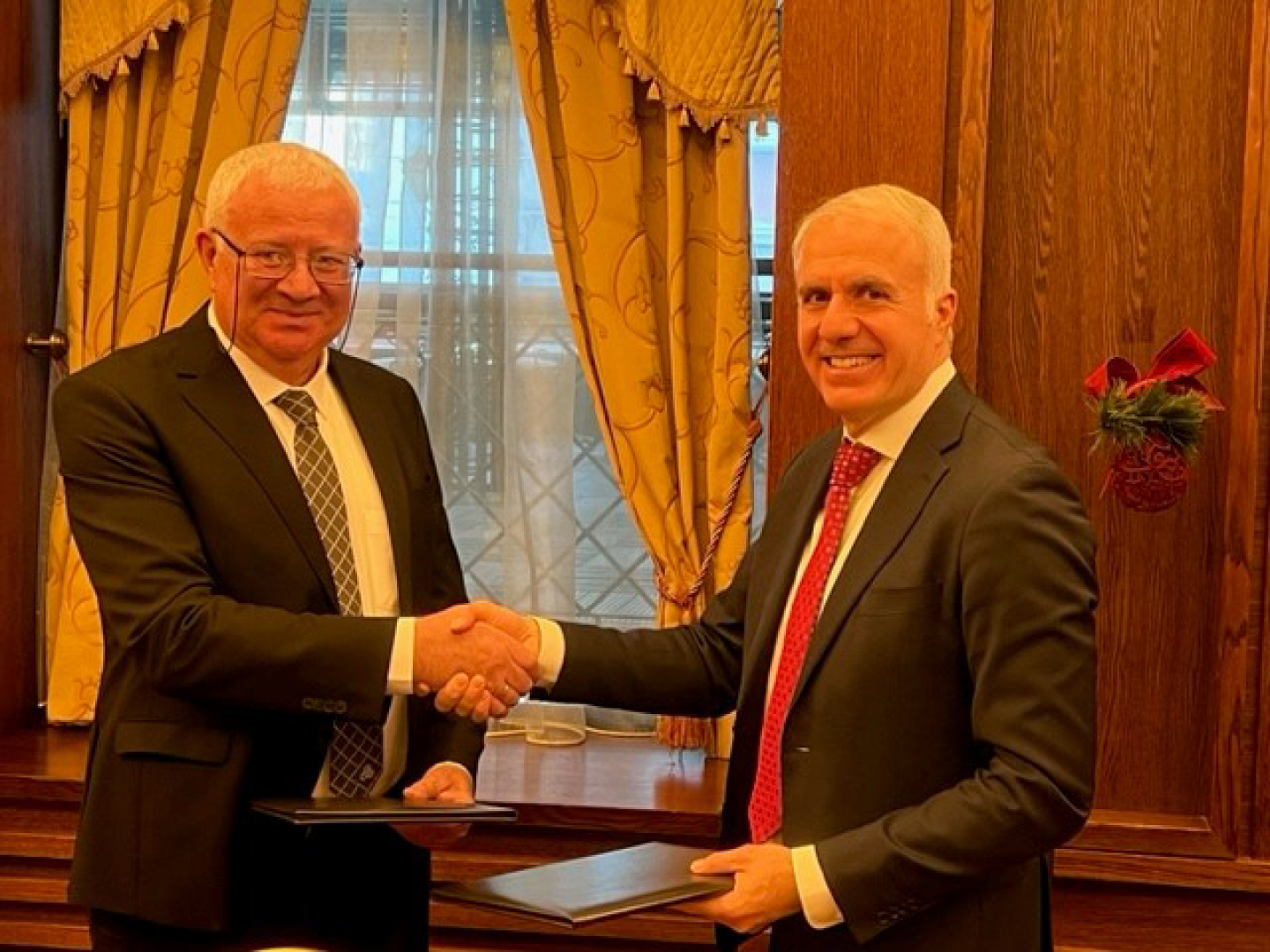 Signers’ language: At the signing ceremony with Westinghouse, Kozloduy NPP executive director Georgi Kirkov said, “We appreciate counting on Westinghouse as a business partner for this agreement, which is in line with our long-term goals of nuclear fuel diversification and security of supply.”

Tarik Choho, Westinghouse president of nuclear fuel, added, “Westinghouse provides best-in-class fuel assemblies for VVER-type reactors. We are proud to support Bulgaria on its path to ensure diversification and energy security. This long-term partnership will also reinforce the plant’s operational efficiency and high standards of safety.”

Following the signing of the pact with Framatome, Bulgarian energy minister Rossen Hristov told reporters that “with this agreement, we have now fully diversified fuel deliveries that will guarantee security of supplies.” Framatome senior executive vice president for operational excellence and fuel business Lionel Gaiffe noted that his firm “is very proud to participate in the supply of fresh nuclear fuel to Kozloduy, a power plant of great importance to Bulgaria.”