The International Nuclear Energy Act (S. 4064), a bill aimed at developing a strategy to counter the growing influence of Russia and China on the global nuclear export market, was reported favorably out of the Senate Foreign Relations Committee on December 7.

The measure was introduced in April by Sens. Jim Risch (R., Idaho), the committee’s ranking member, and Joe Manchin (D., W.Va.), chairman of the Senate Energy and Natural Resources Committee. 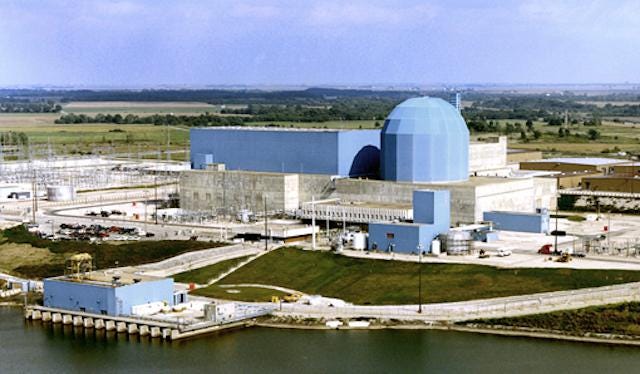 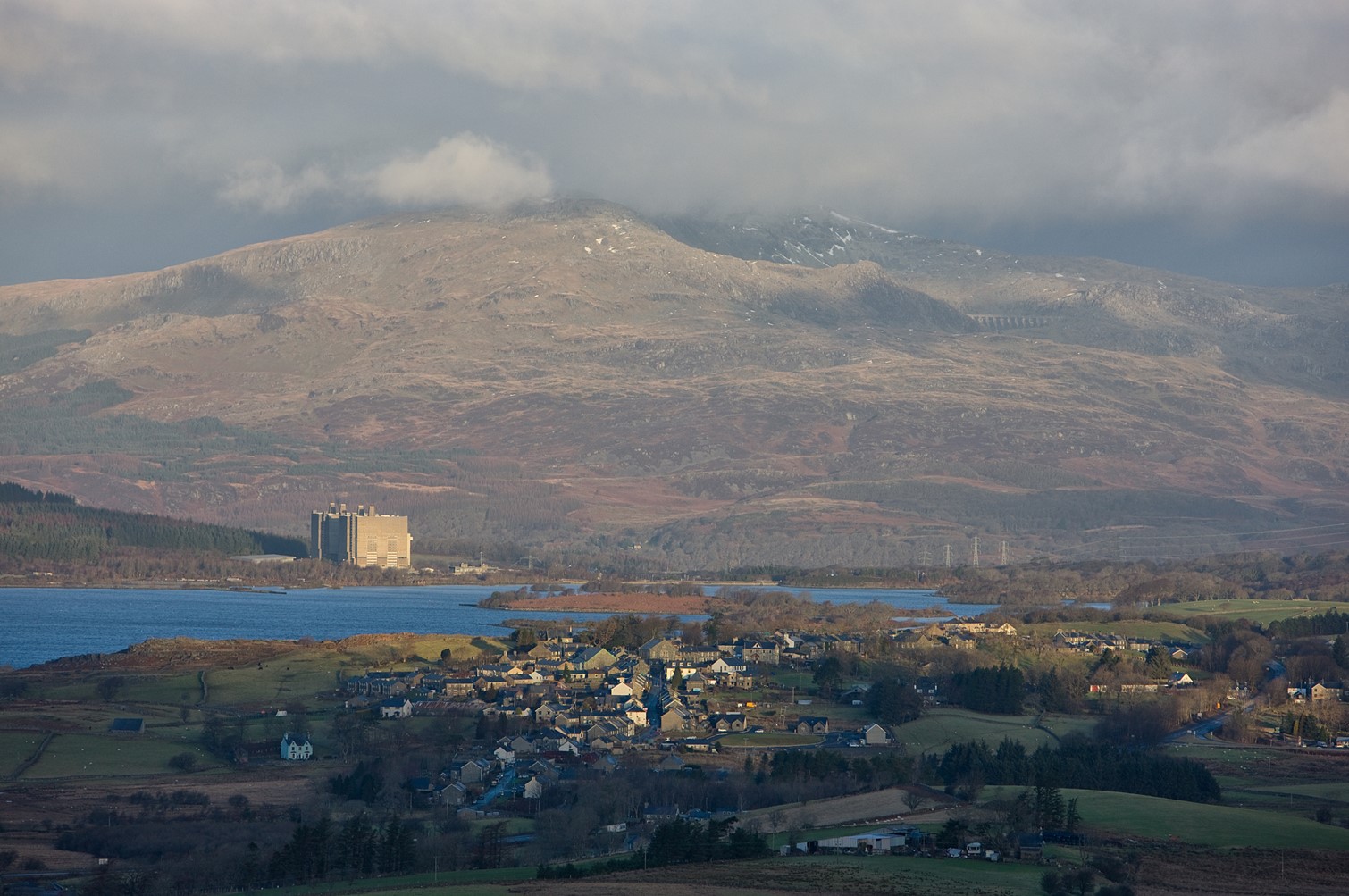