We’ve all heard the stories of lost treasures being found in dust-­filled attics, locked away in forgotten wall safes, or hidden in secret compartments of antique desks. Some of these true accounts, such as a rare copy of the Declaration of Independence hidden behind wallpaper or an authentic Van Gogh relegated to collecting dust in an attic, can lead to seven-­ and eight-­figure jackpots when the discoveries are made.

What about our own treasures locked away in long-­forgotten data storage drives or plant process computers? Imagine that you could gain keen insight into every operational issue you have by using the data you’ve been collecting for decades. In a nuclear power plant, data is routinely generated and collected for a myriad of purposes—whether it be for core monitoring, exposure accounting, equipment monitoring, or other reasons. While that data may serve its primary function exceedingly well, the information contained within it and in the aggregate is profoundly richer than most could imagine. 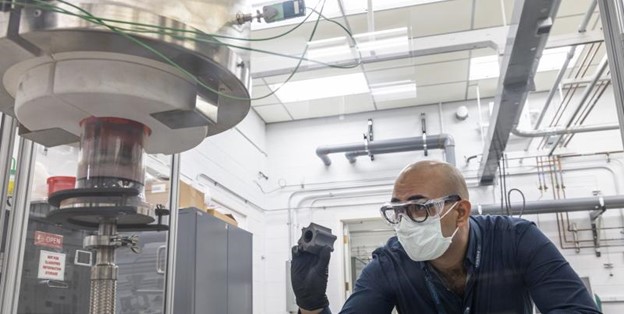