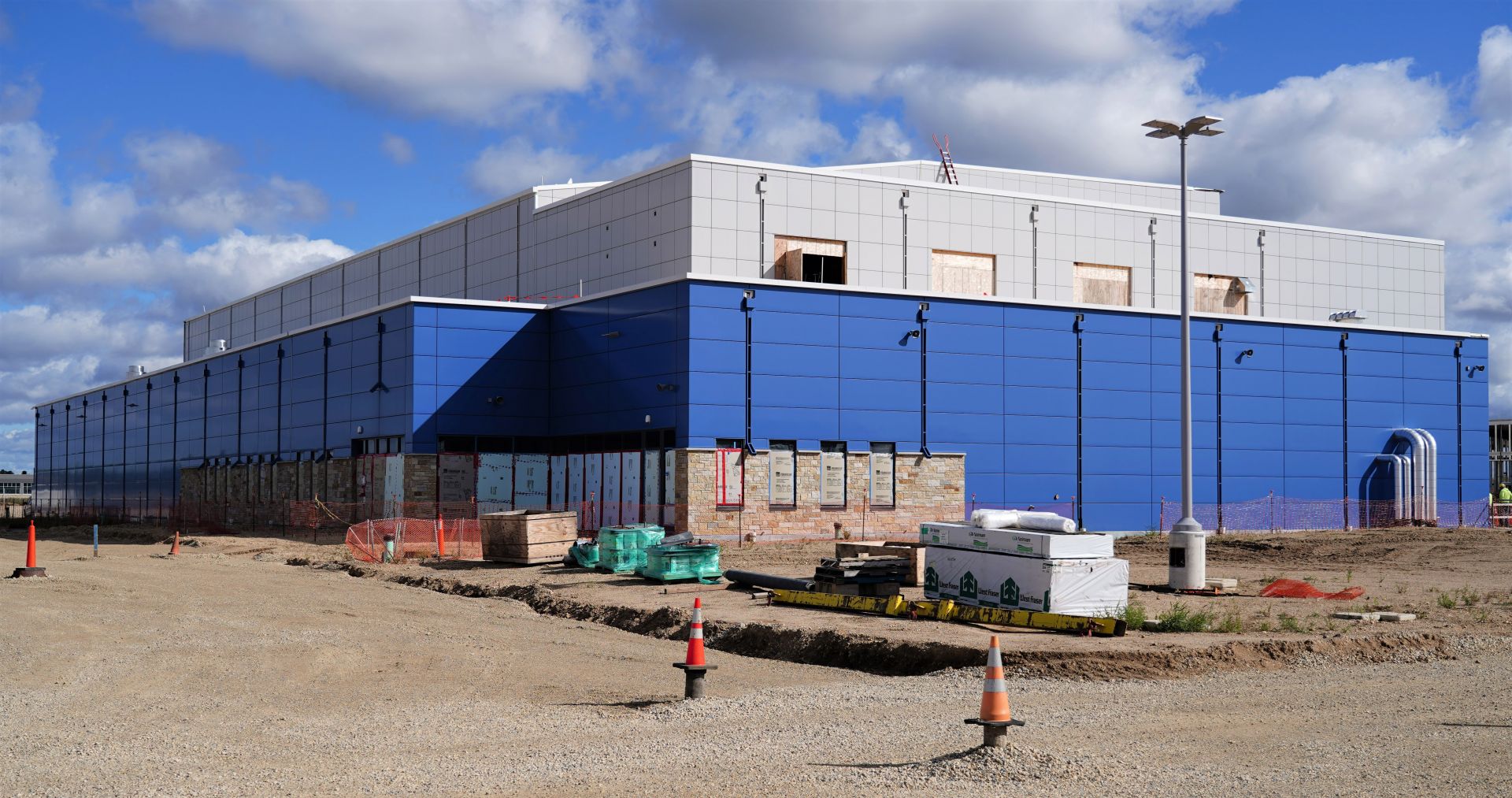 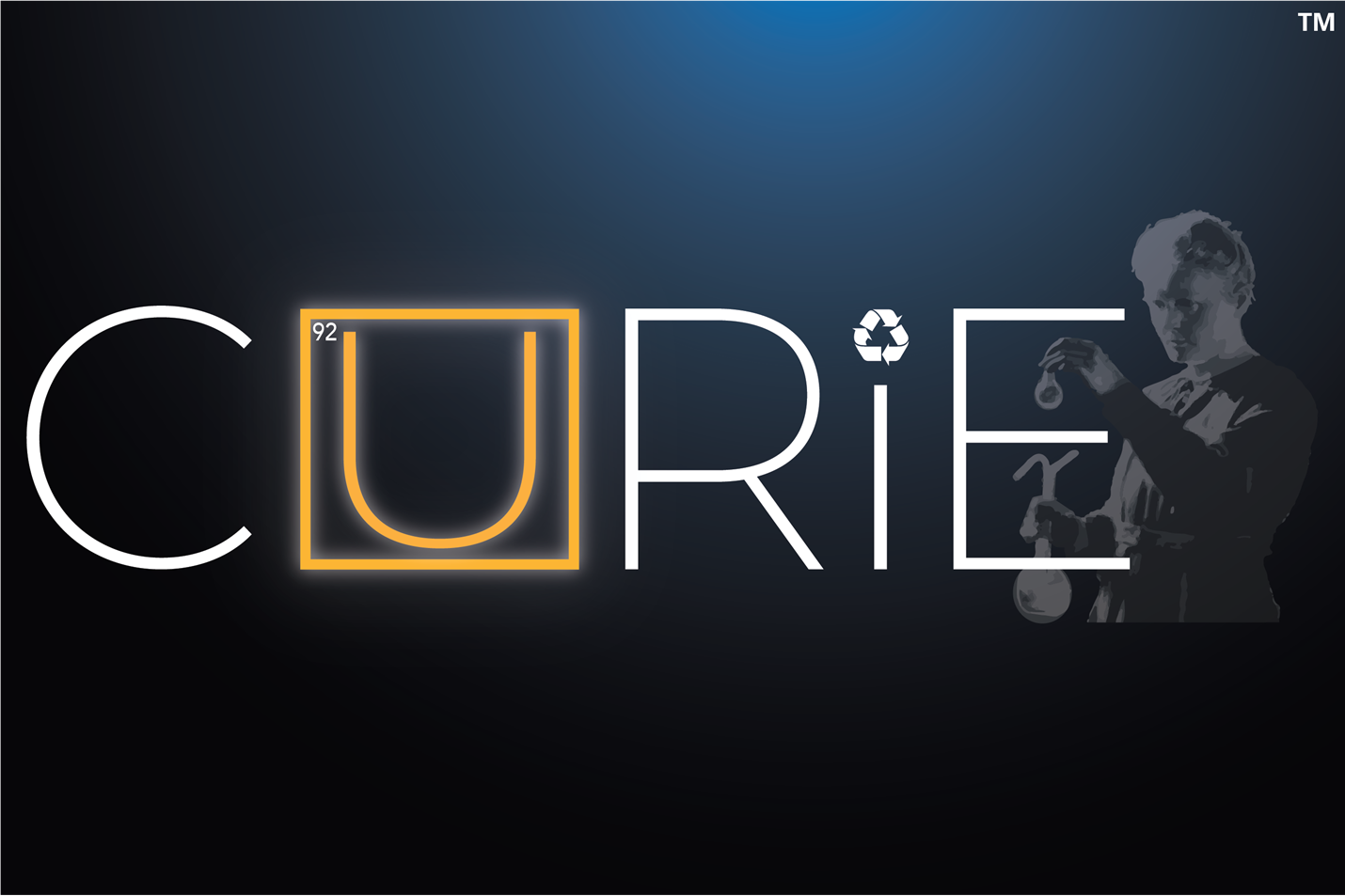 Trust is the coin of the realm

It is often said that in Washington, “trust is the coin of the realm.” Of course, you can be forgiven for thinking these days that trust in politics is an outmoded concept—that the only coin of the realm today is, well, “coin.” But you would be wrong.

Behind the facade of political polarization and tribalism there still exists a genuine desire to make good policy. Of course, each side of the ideological spectrum will always have their preferred set of solutions, and those solutions will usually be “spiced” by the parties’ respective “bases.” But I never cease to be surprised by how much undetected common ground exists on practical matters.

During the last six months, in partnership with the bipartisan U.S. House Advanced Reactor Caucus, I have had the honor of moderating monthly Jeffersonian dinners on Capitol Hill with members of Congress and leaders from across the nuclear profession. If you are not familiar with the format, a Jeffersonian dinner requires that there be one single conversation at the table around a posed central question, such as, “Is nuclear energy overregulated?” or “Should the U.S. recycle its nuclear fuel?” 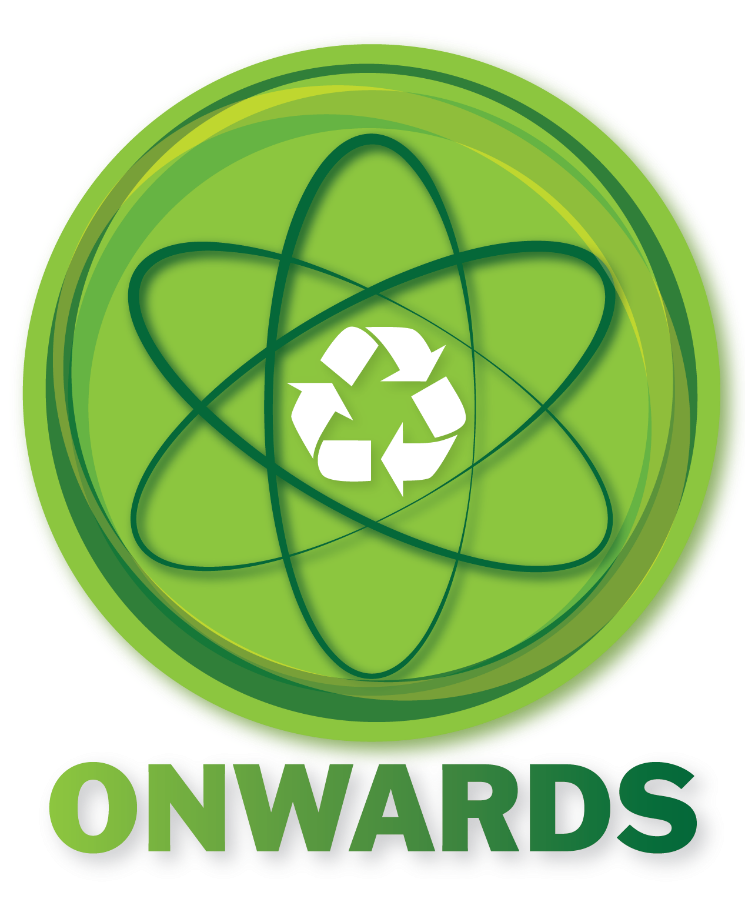 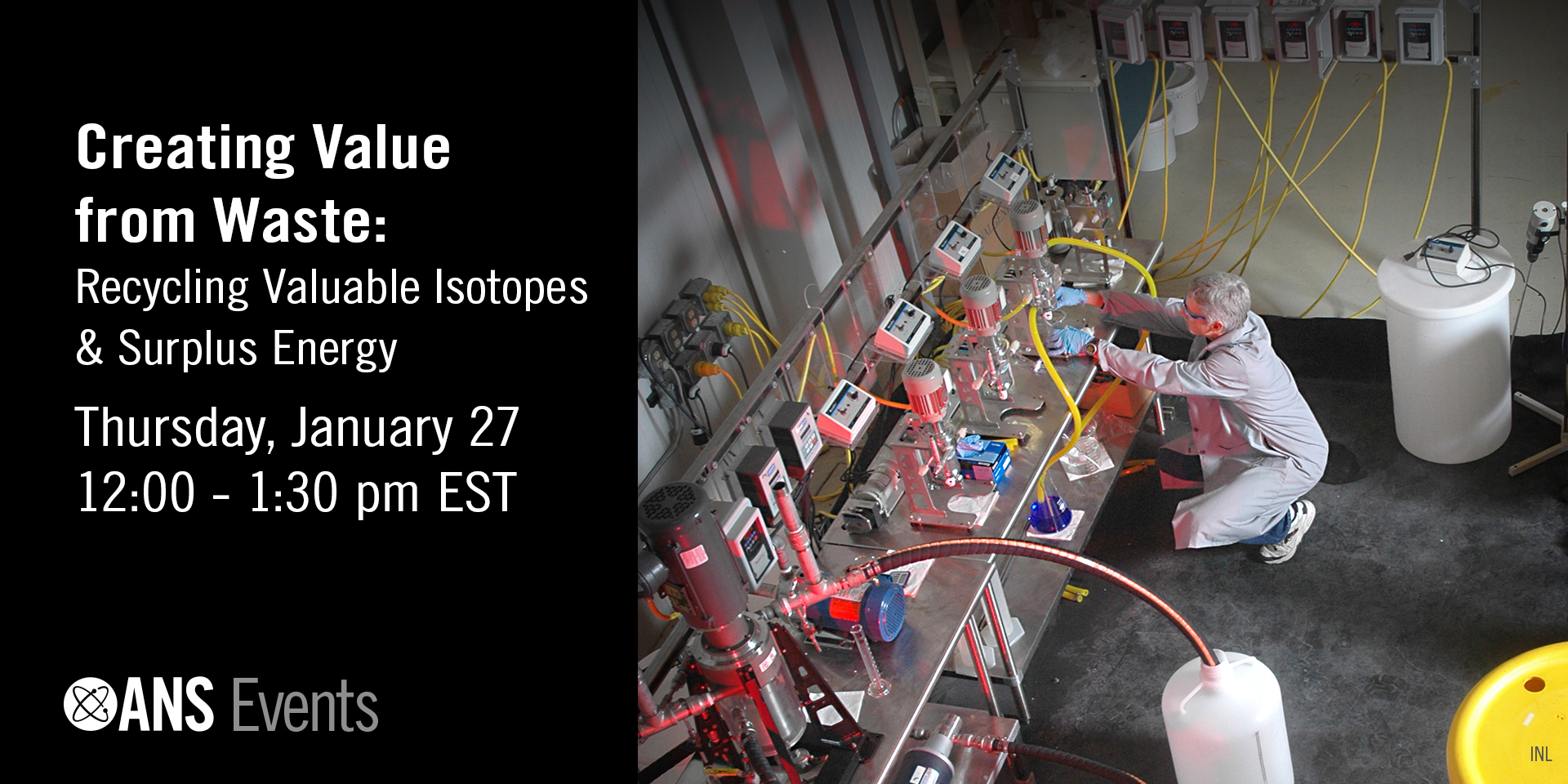