Staying cool in the desert: New options for Palo Verde

In the western part of Michigan, where I grew up and spent the early part of my career, water availability was rarely a concern or a topic that might appear in the news. Lake Michigan was a plentiful source of water, and Mother Nature always provided plenty of precipitation to keep things green. If anything, sometimes folks wished it would stop raining! So it was quite a big change in environment when in 2008 my career took me to the desert of Arizona and the Palo Verde Generating Station, with annual regional rainfall totals of three inches in a good year.

The continuing evolution of water

Water is necessary for life, and in our current nuclear industry, it is necessary for continuing operations. Whether to enable sustainable fission, provide cooling during normal or emergency plant operations, or support radioactive decontamination processes, water is relied on as much as any other commodity to keep the nuclear power industry going. Even though it has played a big part over the past six decades of commercial nuclear power operations, the need for innovation in water management is a top priority.

First, we have to have it

It’s well-known that the western U.S. is currently seeing some of the worst drought conditions in recent history. Maintaining a dependable (and affordable) water supply is key for our existing nuclear facilities to keep operating. Several of the drought-affected locations will need to find ways to make use of what is there or find an alternative—and alternatives to water are not that easy to come by. As we look to the next generation of reactor types, many have reduced reliance on water, but this is not the solution in the near term. Our best plan, then, is to find ways to use less of an increasingly diminished resource through integrating new and existing technology so we can get by with what is available.

“Nuclear energy is the safest of all the electricity technologies we have.” This statement by Patrick Moore, former director of Greenpeace in a recent interview on NewsNation’s “Special Report,” is at odds with the position of the environmental organization he helped found.

New EU taxonomy: Moore did the interview in the wake of the European Parliament’s controversial action to support the addition of nuclear energy and natural gas to the European Union’s taxonomy of environmentally sustainable, green technologies. In response to that action, Greenpeace announced that it would submit a formal request to the European Commission to review the move and, if necessary, mount a legal challenge to the action with the European Court of Justice.

The electric utility industry has set ambitious environmental, social, and governance (ESG) goals, with most aiming to achieve carbon neutrality by midcentury by reducing greenhouse gas emissions. Nuclear power can be a key technology in the clean energy portfolio to reach this goal, and small modular reactors can aid the industry’s efforts in meeting ESG goals through protection and conservation of water resources. 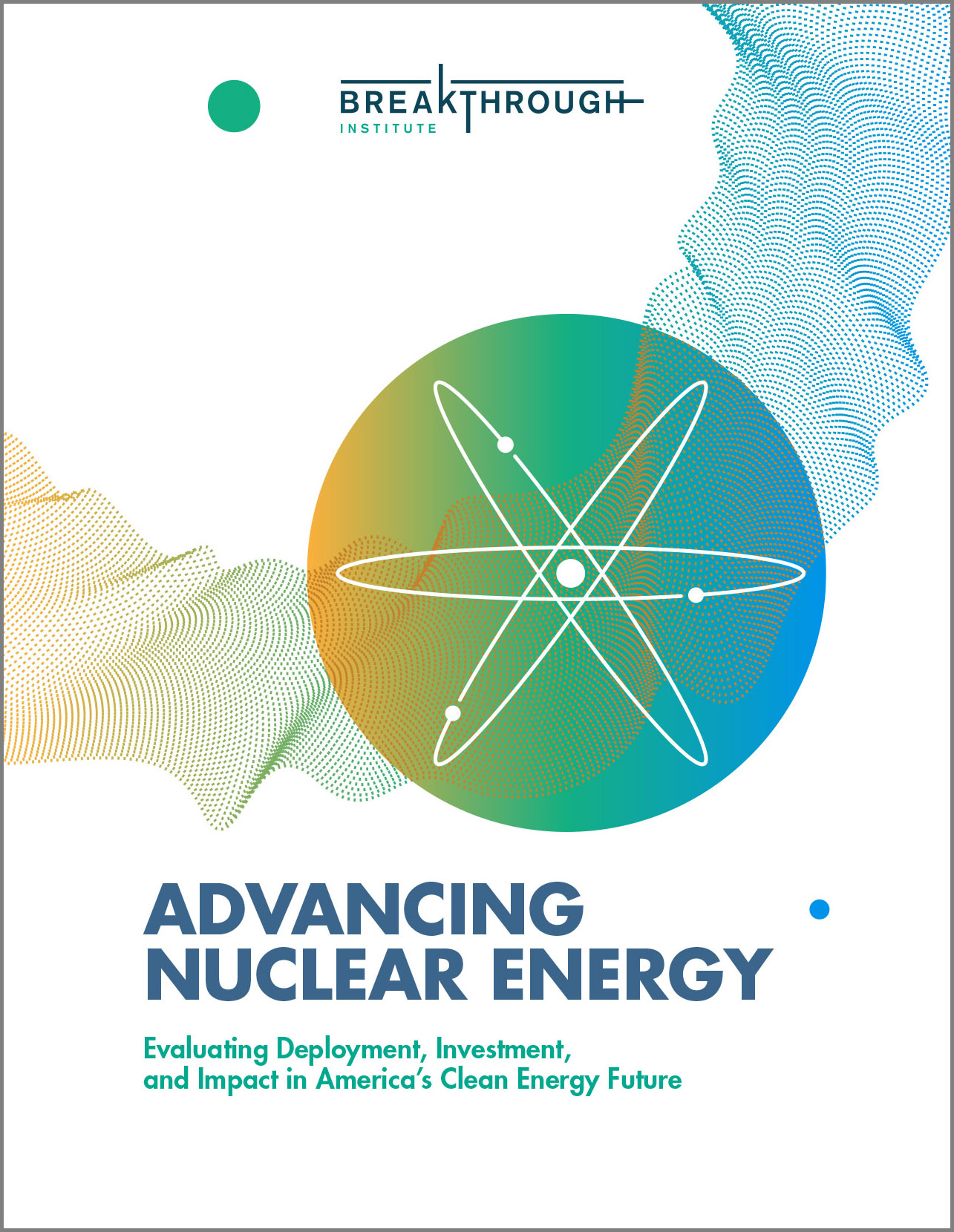