Online monitoring (OLM) technology can be used in nuclear power plants as an analytical tool to measure sensor drift during plant operation and thereby identify the sensors whose calibration must be checked physically during an outage. The technology involves a procedure to (1) retrieve redundant sensor measurements from the process computer or through a separate data acquisition system, (2) calculate the average of these measurements and the deviation of each sensor from the average, and (3) identify any sensor that has deviated beyond its predetermined monitoring limit.

Is nuclear finally getting the credit it deserves?

“Prejudice” is a word we hear often these days. The dictionary defines it as a “preconceived opinion that is not based on reason or actual experience.” In our current public discourse on race and gender, prejudice hangs in the air like a persistent fog that obscures the path to real progress. But prejudice is also a much broader societal phenomenon—our caveman brains are constantly looking for quick shortcuts (which psychologists call heuristics) to make sense of the world, which often leads us to conclusions that are outdated, unfair, or just plain wrong. 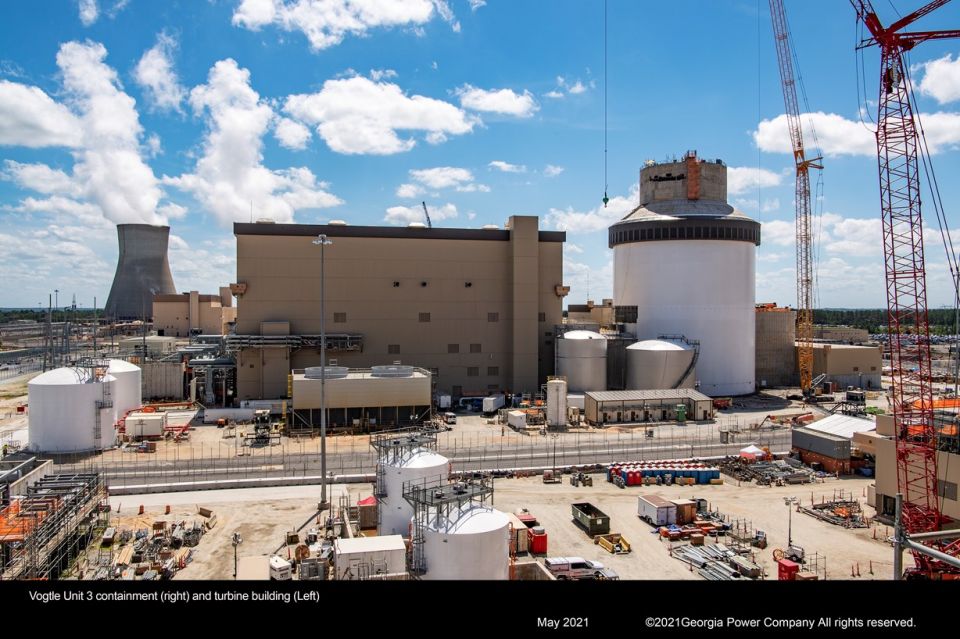 Georgia Power recently pushed back its projected commercial operation date for Vogtle-3 from December of this year to January 2022, but now some engineering and financial experts are saying that this revised date is too optimistic.

EDF Energy, owner and operator of the United Kingdom’s nuclear reactor fleet, yesterday announced its decision to move the Dungeness B nuclear plant into its defueling phase “with immediate effect,” rather than proceed with a restart later this year. The company had previously stated that it intended to operate the facility, located in southeastern England, until at least 2028.

The Biden administration has a goal to decarbonize the U.S. electricity sector by 2035.1 Achieving this goal would require a massive nuclear power build program. The U.S. nuclear power industry’s size and historical success signal that we are in a good position to do this, but at present the U.S. nuclear fleet is shrinking. Why is this so, and what can be done to turn the trend around?