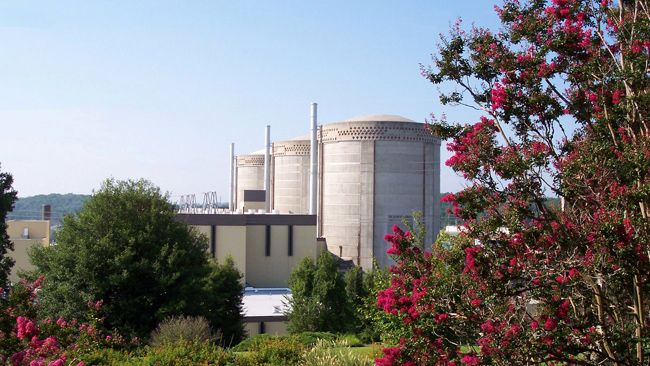 The Nuclear Regulatory Commission has accepted for review the subsequent license renewal application for Duke Energy’s Oconee nuclear plant, the agency announced yesterday. The utility submitted the application for an additional 20 years of operational life for Oconee on June 7. A public version of the application (with proprietary details removed) is available on the NRC website.

The Nuclear Regulatory Commission has approved Duke Energy’s February 2020 request to increase the capacity of the Oconee nuclear power plant’s three reactors by approximately 1.64 percent, the agency announced February 3. The agency added that the boost to the units’ heat output could be accomplished largely through more accurate means of measuring feedwater flow. The license amendments authorizing the uprates were issued to Duke on January 26.

Duke intends to implement each reactor’s uprate in a phased approach based on refueling schedules, the NRC said.