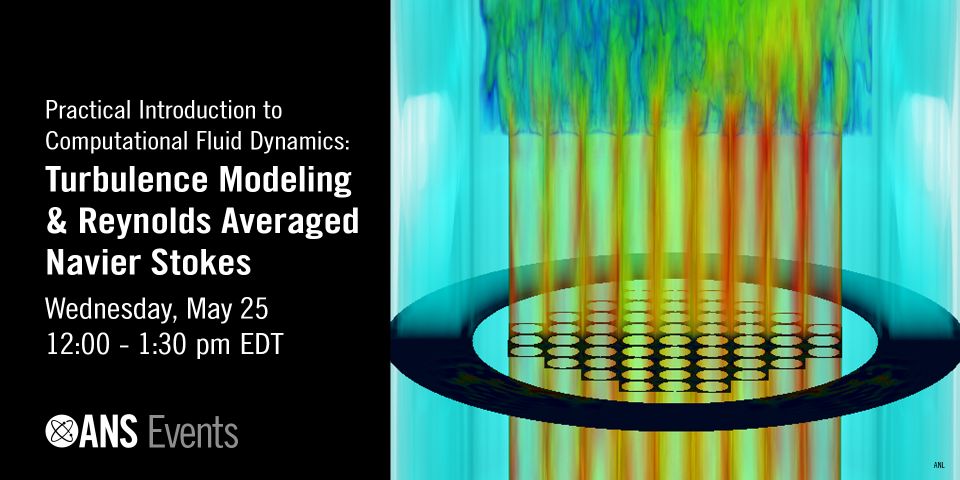 ANS will host a virtual event titled “Perspectives from Past Nuclear Regulatory Commission Chairs" on Thursday, February 24, from 1:00-2:00 p.m. EST.

Register now. The event is complimentary and open to all. 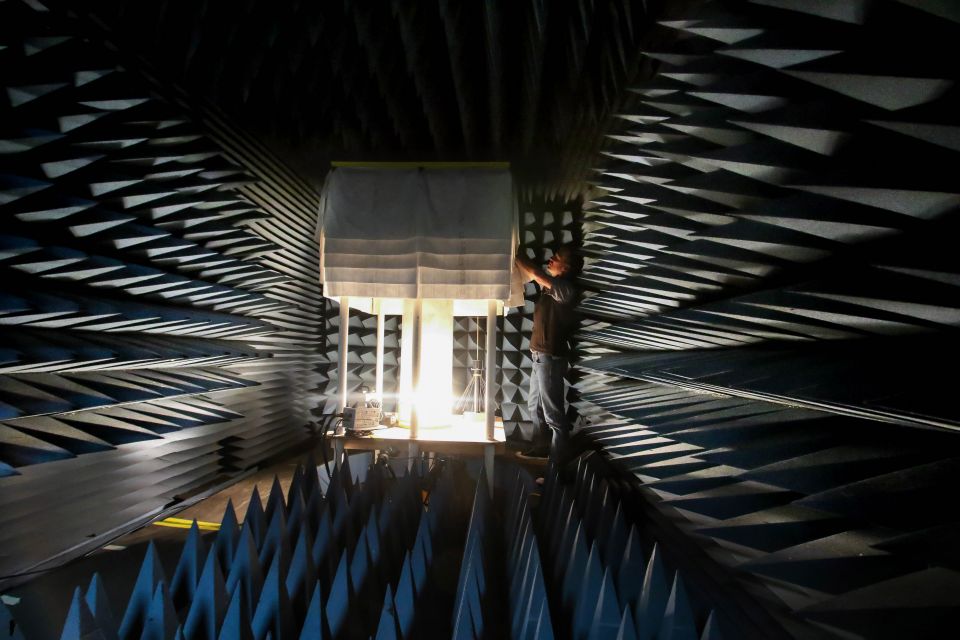 Materials experiments in the Anechoic chamber at NNSS. (Photo: NNSS)

The 11th installment of the ANS Young Members Group Spotlight on National Labs will feature the Nevada National Security Site. The webinar, moderated by ANS YMG member Kelsey Amundson, will be held this Thursday, August 26, noon - 1:30 pm EDT. The event is free and open to all, so please register now.

ANS held a panel discussion on Wednesday to look at where the United States energy system is headed in the next 15 years. The webinar, “What will a clean U.S. electric grid look like in 2035?” drew 465 viewers from 25 nations.

Join ANS for the panel discussion, What will a clean U.S. electric grid look like in 2035? at 1:30 p.m. (EDT) on Wednesday. Register now for the free virtual event.

PE licensure: Supply power to your career to help power the world

Join ANS on May 21 from 1:00 p.m. to 2:30 p.m. (EDT) for a webinar that provides a deep dive into the Principles and Practice of Engineering (PE) exam. Register now for the webinar.

Five former assistant secretaries of energy for the Office of Nuclear Energy—a position given the designation “NE-1”—gathered for a virtual panel discussion hosted by the American Nuclear Society on March 26. Rita Baranwal, John Kotek, Peter Lyons, William D. Magwood, and Warren “Pete” Miller each participated in the free event that was moderated by Benjamin Reinke, the former executive director in the secretary of energy’s Office of Strategic Planning and Policy.

The ANS Young Members Group is hosting a free webinar, on Thursday, February 11, featuring the Remote Sensing Laboratory (RSL) as part of its ongoing "Spotlight on National Labs" series. The broadcast runs from noon to 1:30 p.m. (ET) and will cover RSL’s current and future initiatives. Registration is free and open to all.

Details: As part of the Global Security Mission Directorate, RSL is a center for creating and using advanced technologies that provide a broad range of scientific, technological, and operational disciplines with core competencies in emergency response operations and support, remote sensing, and applied science and technologies in support of counterterrorism and radiological and nuclear incident response.

Located at the Nevada National Security Site, RSL is composed of scientists, engineers, technologists, pilots, operations specialists, and administrators, many of whom hold doctorate degrees, providing the lab with a wide diversity of education and experience. Working in sophisticated laboratories with state-of-the-art equipment, these personnel work to advance the technological and operational capabilities of the emergency response teams and other RSL customers and stakeholders.