A message from Southwest Research Institute

Alan S. Icenhour, an ANS member since 2002 and a Fellow, has been named deputy for operations at the Department of Energy’s Oak Ridge National Laboratory. He succeeds Jeff Smith, who is retiring this spring after serving in the role since UT-Battelle began operating the lab in 2000.

Background: Icenhour joined ORNL in 1990 as an engineer and served most recently as associate laboratory director for the Isotope Science and Engineering Directorate. He led the Nuclear Science and Engineering Directorate from 2014 until the isotopes directorate was formed in October 2020, and he has held a variety of other leadership positions as well as an assignment as senior technical adviser to the National Nuclear Security Administration.

Five former assistant secretaries of energy for the Office of Nuclear Energy—a position given the designation “NE-1”—gathered for a virtual panel discussion hosted by the American Nuclear Society on March 26. Rita Baranwal, John Kotek, Peter Lyons, William D. Magwood, and Warren “Pete” Miller each participated in the free event that was moderated by Benjamin Reinke, the former executive director in the secretary of energy’s Office of Strategic Planning and Policy. 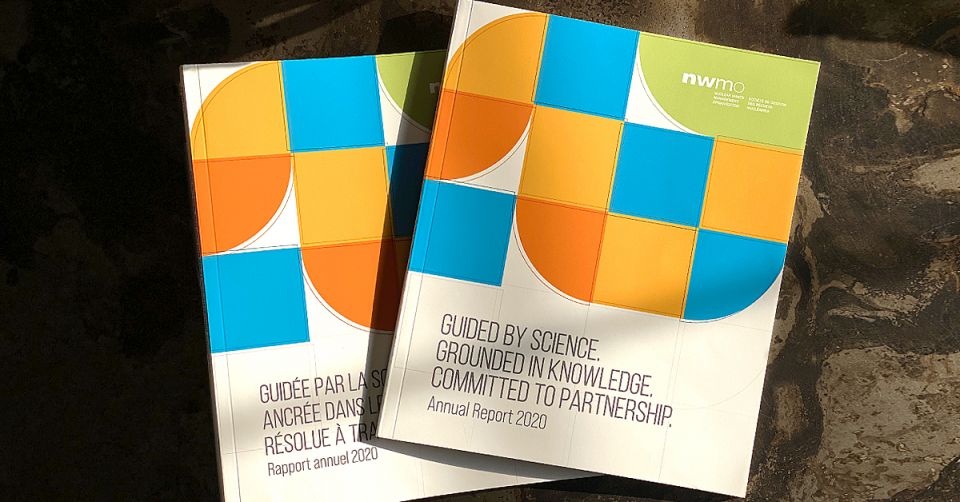 “Developing countries desperately need affordable and reliable energy,” said Barrasso. “Instead of using all available energy options, the World Bank would rather score political points by boycotting critical coal, oil and gas projects. The solution to ending energy poverty does not lie in limiting options. Our bill will encourage the World Bank to eliminate barriers to traditional energy resources, or risk losing American taxpayer funding.”

The Senate Energy and Natural Resources Committee yesterday held a hearing to examine the latest developments in the U.S. nuclear energy sector, with a focus on ways to maintain and expand the use of nuclear in the United States and abroad.