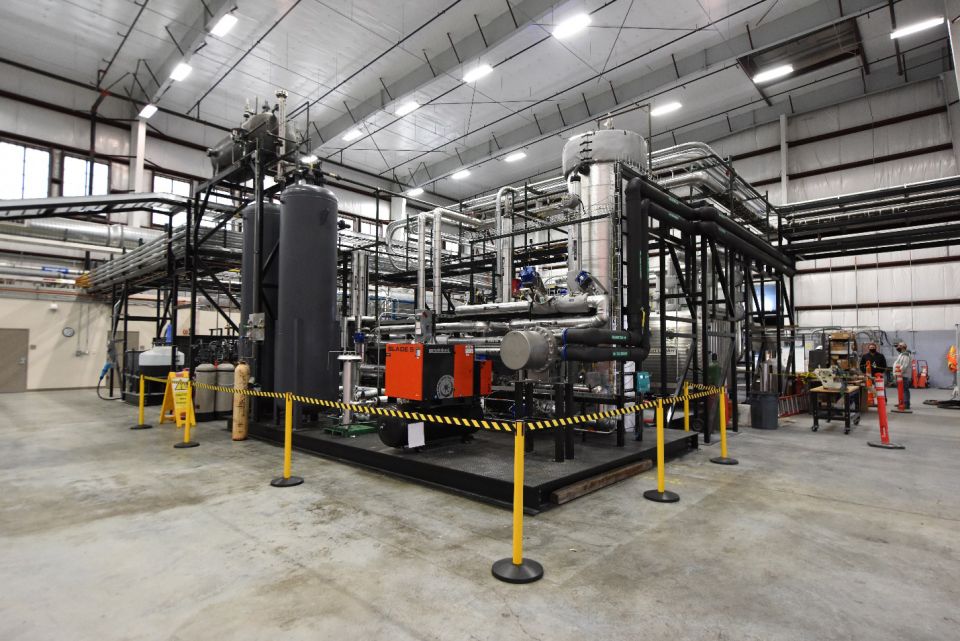 Despite strong growth over the next two years, renewables such as hydropower, wind, and solar won’t keep up with the projected increase in global electricity demand in 2021 and 2022, according to the International Energy Agency’s Electricity Market Report—July 2021. The result could be a sharp rise in the use of coal power that risks pushing carbon dioxide emissions from the electricity sector to record levels next year. Just released by a group called 18 for 0, the 47-page preliminary study Nuclear Development in Ireland makes the case for bringing nuclear energy to the Emerald Isle.

Electricity generation from nuclear fission is prohibited by Ireland’s Electricity Regulation Act of 1999.