Lighting the path for next-generation PRA leaders in nuclear engineering 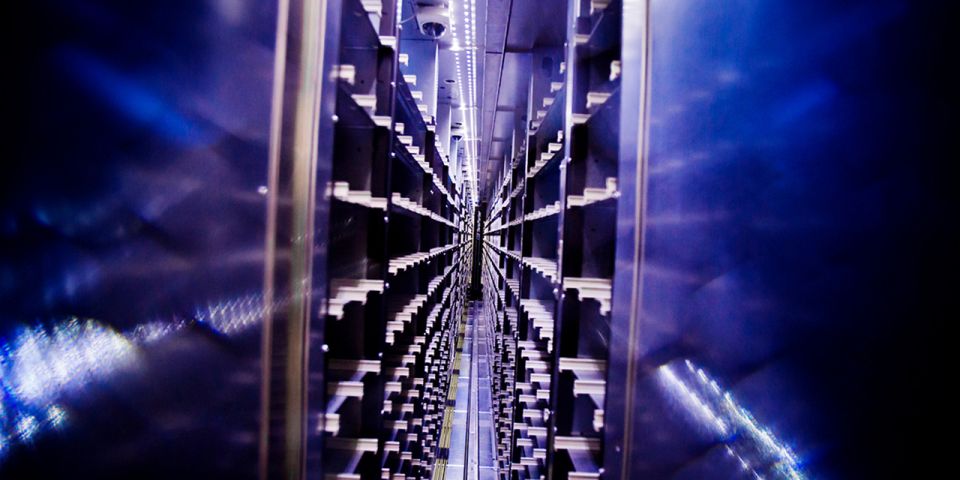 In late January, after plans were scrapped for Wylfa Newydd—the Hitachi-led project to build two ABWR units at the site of the decommissioned Wylfa reactors on the Welsh island of Anglesey—the British government stated, “Wylfa remains an important site for potential new projects, and the U.K. government will continue to explore future opportunities for it.”

With the goal of providing basic information on advanced reactors to help the public and stakeholders understand the technology’s promise, the nonprofit think tank Nuclear Innovation Alliance has published Advanced Nuclear Technology: A Primer.

Probabilistic risk assessment is a systematic methodology for evaluating risks associated with a complex engineered technology such as nuclear energy. PRA risk is defined in terms of possible detrimental outcomes of an activity or action, and as such, risk is characterized by three quantities: what can go wrong, the likelihood of the problem, and the resulting consequences of the problem.

Matthew Denman is principal engineer for reliability engineering at Kairos Power and the chair of the American Nuclear Society and American Society of Mechanical Engineers Joint Committee on Nuclear Risk Management’s Subcommittee of Standards Development. As a college student at the University of Florida, Denman took a course on PRA but didn’t enjoy it, because he did not see its connection to the nuclear power industry. Later, during his Ph.D. study at the Massachusetts Institute of Technology, his advisor was Neil Todreas, a well-known thermal hydraulics expert. Todreas was working on a project with George Apostolakis, who would leave MIT to become a commissioner of the Nuclear Regulatory Commission. The project, “Risk Informing the Design of the Sodium-Cooled Fast Reactor,” was a multi-university effort funded through a Department of Energy Nuclear Energy Research Initiative (NERI) grant. Todreas and Apostolakis were joined in this project by a who’s who of nuclear academia, including Andy Kadak (MIT, ANS past president [1999–2000]), Mike Driscoll (MIT), Mike Golay (MIT), Mike Lineberry (Idaho State University, former ANS treasurer), Rich Denning (Ohio State University), and Tunc Aldemir (Ohio State University).