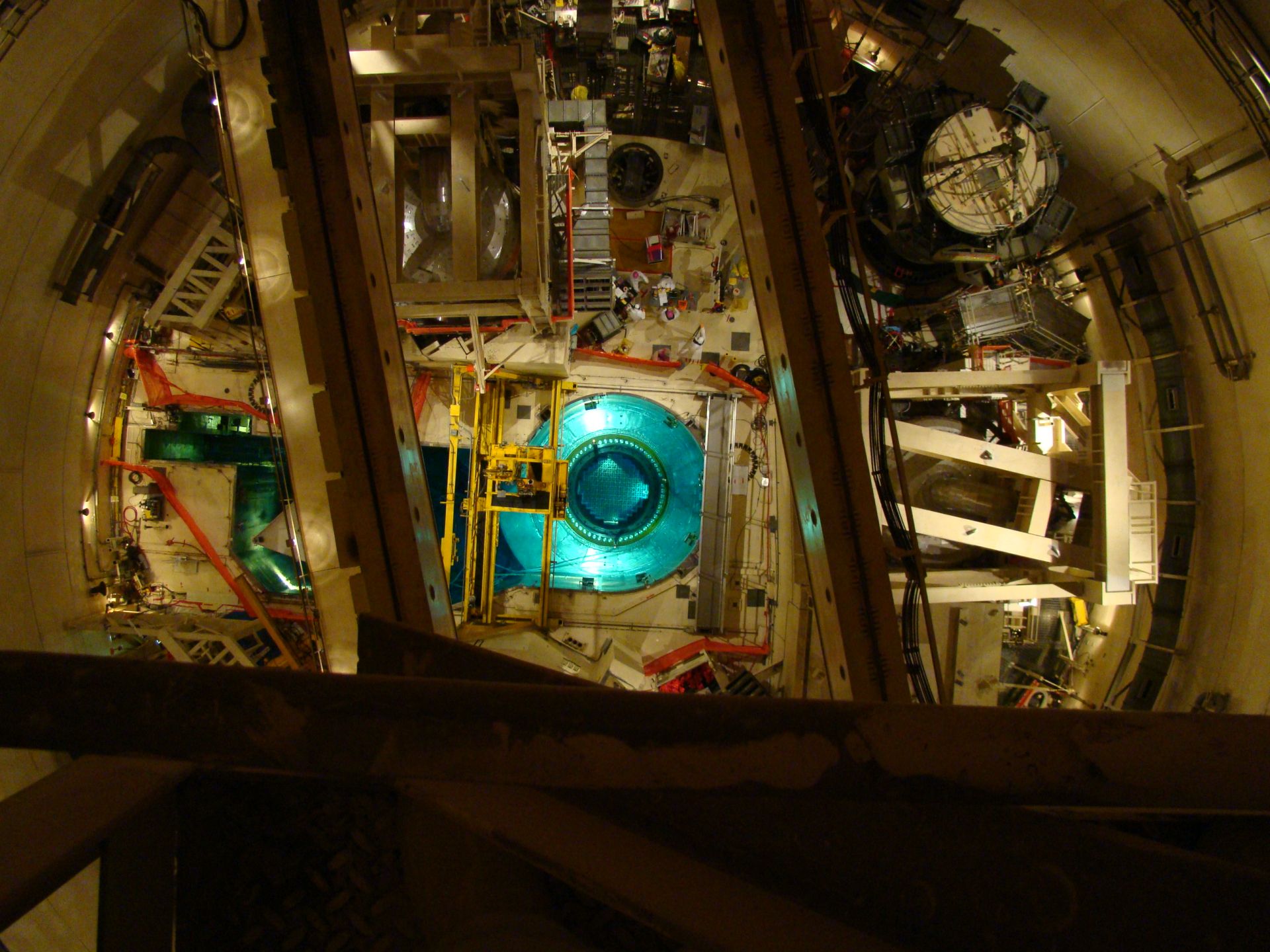 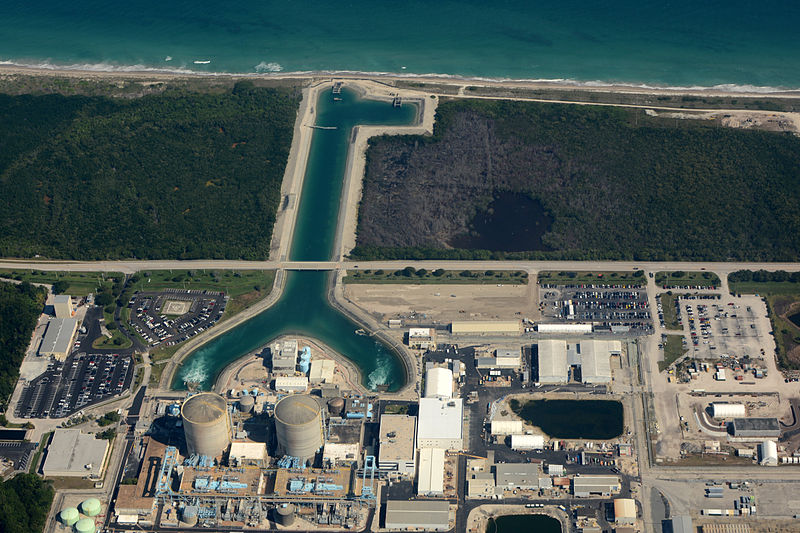 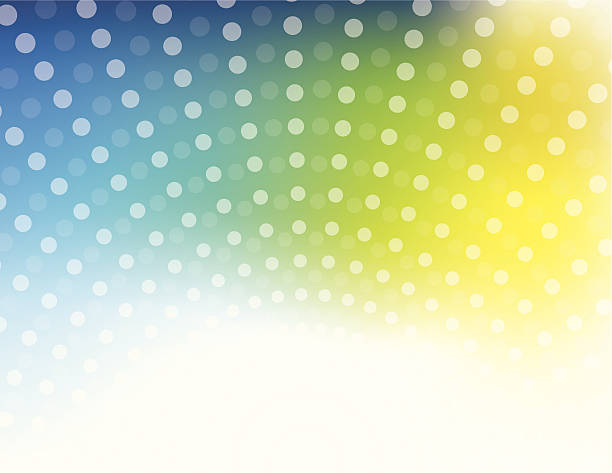 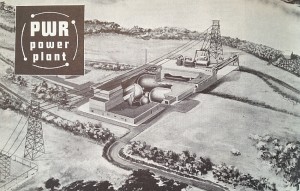 The commercial nuclear power program in the United States was sparked by the Shippingport Atomic Power Station project-but one project does not a program make. Action by the U.S. Congress soon after the announcement of the project ensured that a wide program that would evaluate other approaches was launched: