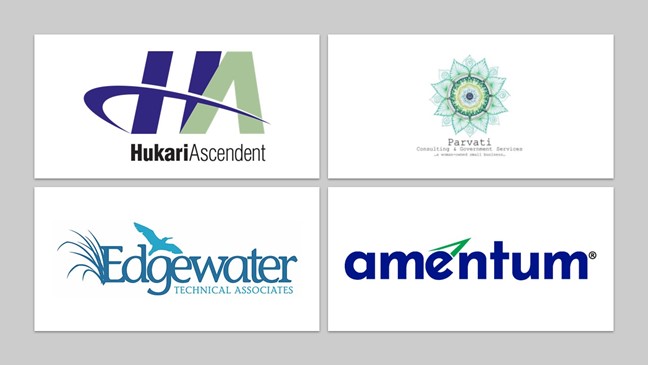 March 24, 2021, 12:00PMRadwaste Solutions
Savannah River’s DWPF has been pouring high-level waste canisters for a quarter of a century. Photo: DOE

The month of March marked the 25th year of radiological operations for the Defense Waste Processing Facility (DWPF) at the Department of Energy’s Savannah River Site in South Carolina. Radiological operations at DWPF, which is used to treat Savannah River’s high-level radioactive tank waste, began on March 12, 1996, with the first canister of vitrified waste poured on April 29 that year.

To date, more than 4,200 stainless steel canisters of vitrified waste have been poured at DWPF, according to the DOE.

The only operating waste vitrification plant in the nation, DWPF is operated by Savannah River Remediation, the DOE’s liquid waste contractor at the site. According to the DOE, DWPF operations are expected to continue for approximately 15 more years, and about 4,000 more canisters are scheduled to be produced. The DOE expects to begin hot operations at a second waste vitrification plant later this year at its Idaho National Laboratory site.