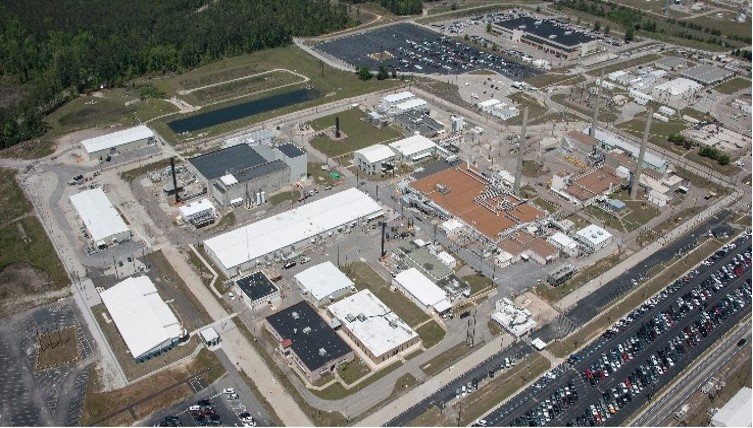 Small modular reactor developer NuScale Power has informed the Nuclear Regulatory Commission via letter that a combined license application (COLA) for the Carbon Free Power Project’s SMR plant is expected to be submitted to the agency in January 2024. The COLA will be for a six-unit 77-MWe plant.

The public power consortium Utah Associated Municipal Power Systems launched the Carbon Free Power Project in 2015 to develop, own, and operate the nation’s first SMR plant, to be located at Idaho National Laboratory, with reactor technology supplied by NuScale.

First reported last week by S&P Global Platts but confirmed only yesterday, small modular reactor developer NuScale Power plans to go public via a merger with Spring Valley Acquisition Corporation, a special purpose acquisition company, or SPAC. (SPACs are shell corporations listed on a stock exchange with the purpose of acquiring or merging with a private company, effectively taking that company public without going through the standard initial public offering process.)

Along with established entertainment mediums such as Jennifer Garner’s “Pretend Cooking Show” and the Nickelodeon TV channel, Department of Energy contractor Savannah River Nuclear Solutions (SRNS) has been named a winner in two categories of this year’s Telly Awards.