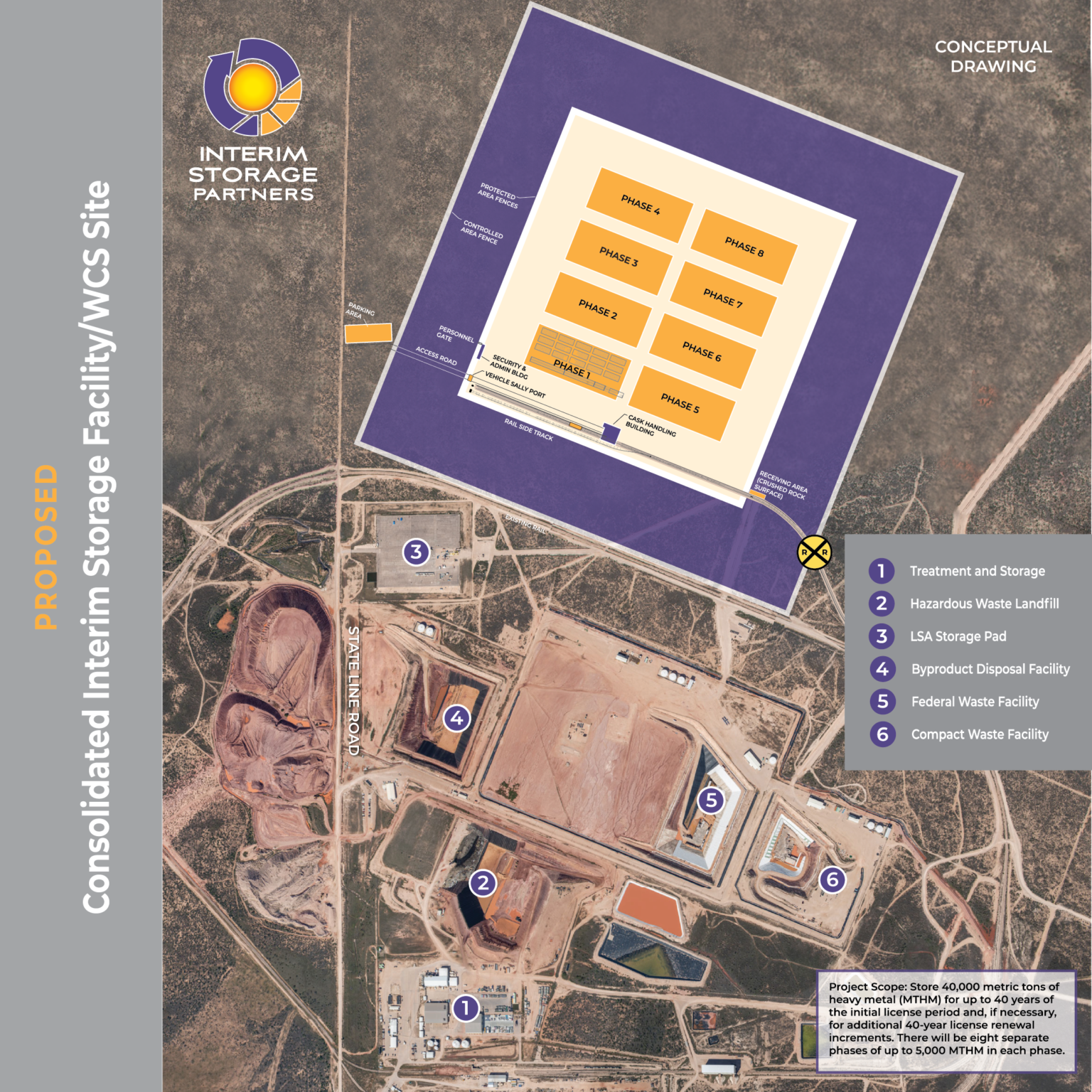 The Nuclear Regulatory Commission has issued its final environmental impact statement on an application by Interim Storage Partners for a license to construct and operate a consolidated interim storage facility for spent nuclear fuel in Andrews County, Texas. After considering the environmental impacts of the proposed action, the NRC announced today that its staff has recommended granting the proposed license.

Energy Secretary Jennifer Granholm on Wednesday during the CERAWeek energy conference commented that Texas should look beyond its borders to join other grids following last month's winter storm that left millions without power, according to an article from The Hill.

“It would be great for Texas to consider connecting ... to its neighbors,” she said. “I understand the go-it-alone sort of ethos, but there’s also an ethos of helping your neighbor too and I think connecting could benefit Texas in times of emergency, but it could also benefit Texas and the rest of the country in good times when Texas is generating all sorts of clean energy."

In a letter sent to President Trump on September 30, Texas Gov. Greg Abbott expressed his opposition to two proposed consolidated interim storage facilities for spent nuclear fuel that are currently under review by the Nuclear Regulatory Commission. Abbott is opposing Interim Storage Partner’s (ISP) interim storage facility in West Texas and Holtec International’s planned facility in New Mexico, near the Texas border, claiming that the facilities will put U.S. energy security at risk by being sited within the oil-producing region of the Permian Basin.

Abbott also said that he was opposed to increasing the amount of radioactive waste permitted to be disposed of in Texas without state approval. In April 2019, Abbott wrote to the Department of Energy and the NRC expressing his objections to federal actions that could allow Waste Control Specialists (WCS) to accept greater-than-Class C waste at its disposal site in Andrews County, Texas. ISP is a joint venture of WCS and Orano USA.