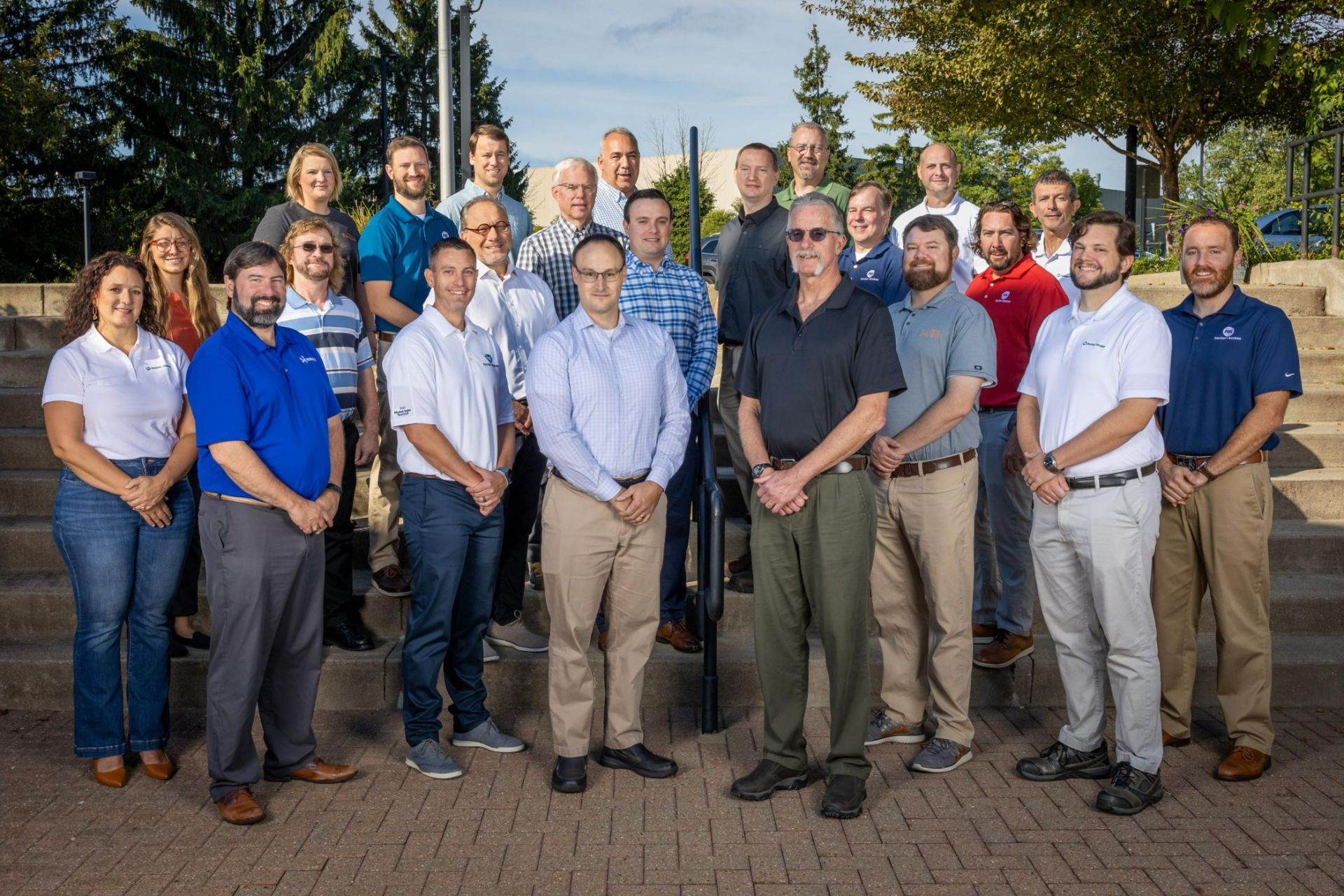 Carbon dioxide emissions from the U.S. power sector fell 10 percent between 2019 and 2020, according to the 17th and latest edition of Benchmarking Air Emissions of the 100 Largest Electric Power Producers in the United States, which was released last week. The drop is the largest year-over-year decrease in greenhouse gas emissions since the initial report was issued in 1997. Further, CO2 emissions are shown to be down 20 percent from 1990 levels and 40 percent from their 2007 peak.

The 48-page analysis—which combines generation and fuel consumption data from the Energy Information Administration with emissions data on CO2, sulfur dioxide (SO2), nitrogen oxides (NOx), and mercury from the Environmental Protection Agency—was authored by M.J. Bradley & Associates, a consulting firm focused on energy and environmental issues. Listed as “contributors” to the report are Bank of America, the nonprofit organization Ceres, energy producers Entergy and Exelon, and the Natural Resources Defense Council.

A Statement from Craig Piercy, CEO and Executive Director of the American Nuclear Society on President Biden’s FY22 budget request

"The American Nuclear Society welcomes the release of President Biden’s Fiscal Year 2022 budget request. As the scientific and professional organization for over 10,000 nuclear engineers and technologists in the U.S., we applaud the administration’s support for federal investments in advanced nuclear energy and tax credit mechanisms for our existing fleet of carbon-free nuclear power plants. 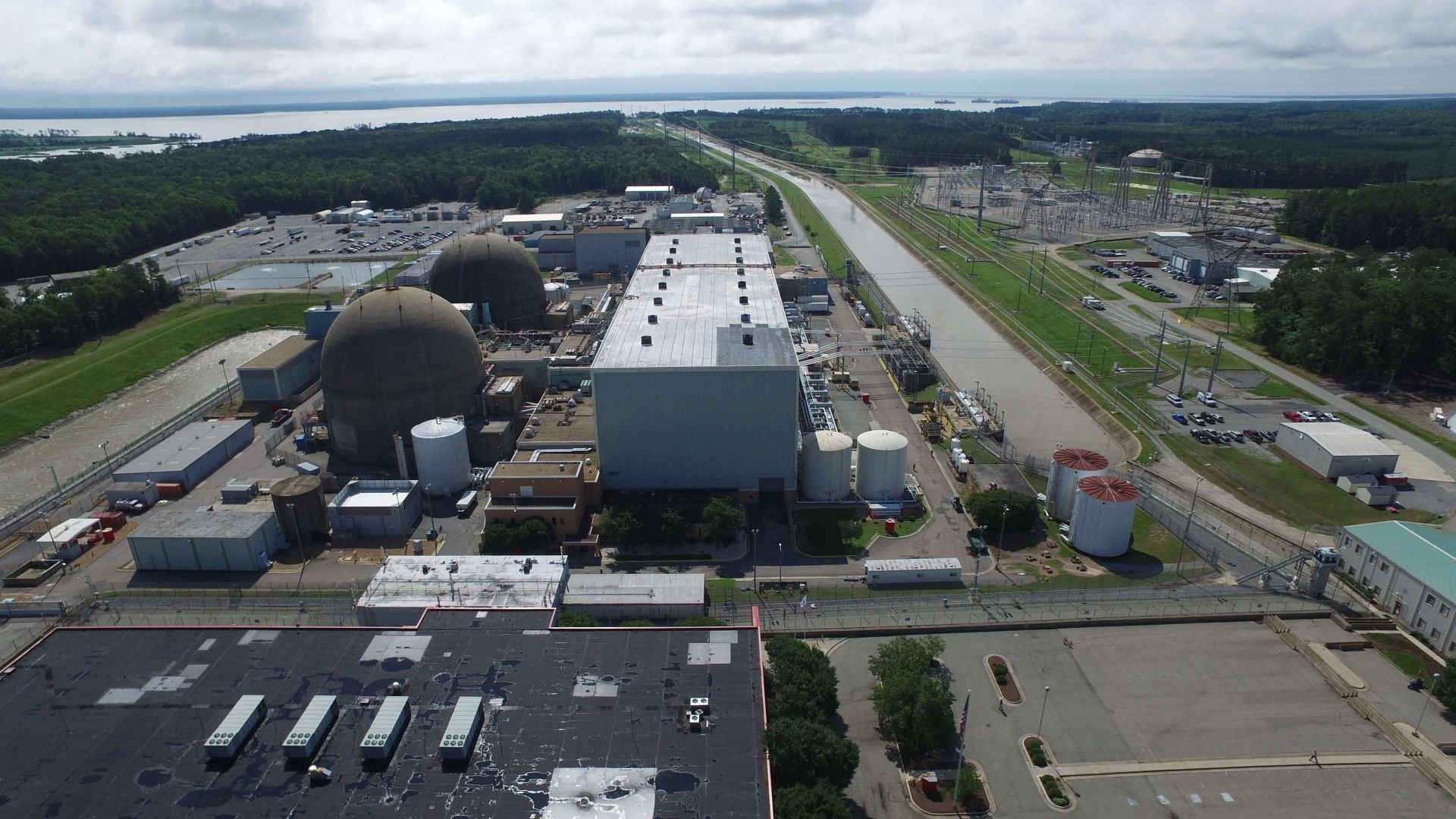