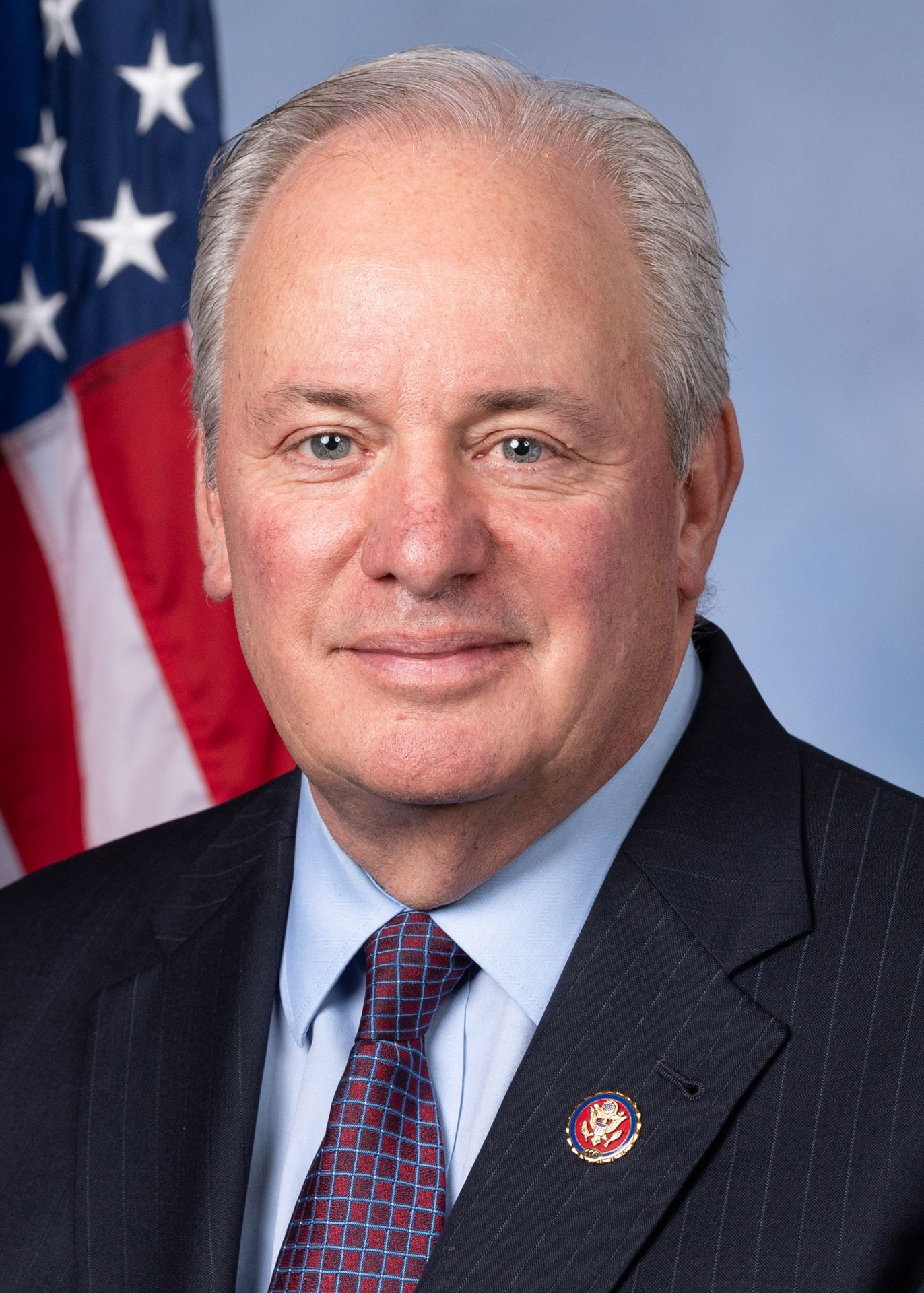 A bipartisan trio of House members from Pennsylvania last week introduced legislation to accelerate research and development, as well as deployment, of hydrogen from clean energy sources.

Hydrogen can be produced from a variety of domestically available clean sources, notes the Clean Hydrogen Energy Act, including nuclear power, renewables, and fossil fuels with carbon capture, utilization, and storage.

Minneapolis-based Xcel Energy will work with INL to demonstrate a system that uses the plant’s steam and electricity to split water. The resulting hydrogen will be used at the power plant, but excess hydrogen could be sold to other industries. Hydrogen has applications in transportation and in industrial sectors, including steel and ammonia production.

More than $10 million in federal funding for the Xcel Energy demo was announced by the Department of Energy on October 8. It is just one phase of a project that showcases collaboration between the DOE’s Office of Nuclear Energy and Office of Energy Efficiency and Renewable Energy. Commercial hydrogen production via low-temperature electrolysis is being demonstrated at Energy Harbor’s Davis-Besse plant. APS, which operates the Palo Verde generating station, will build on the Xcel Energy demo to develop an initial design and feasibility assessment for plant modifications to integrate a reversible hydrogen electrolysis system with the plant’s secondary system and will include hydrogen storage infrastructure.