As noted by Newswire yesterday, former Nuclear Regulatory Commission chairman Allison Macfarlane describes herself as “agnostic” on the subject of nuclear energy. In the view of some, however, there is a more accurate way to describe Macfarlane’s nuclear stance.

In a November 15 blog post, Breakthrough Institute cofounder Ted Nordhaus suggests that Macfarlane can be considered a face of the modern antinuclear movement, the typical representative of which, he says, is not “a hippie with a No Nukes sign,” but rather “a highly credentialed progressive policy wonk, a lawyer, or academic, or journalist, who often claims not to be opposed to nuclear energy at all.”

Published this week on LinkedIn, the job announcement states, “We are looking for a Nuclear Technologies Engineer to research methods of utilizing nuclear energy and design useful nuclear systems. You’ll monitor and report on engineering processes, including nuclear waste disposal and safety regulations. You will handle complex machinery and resolve on-site emergencies.”

The successful candidate can be based anywhere in the U.S., the announcement added.

The Nuclear Regulatory Commission announced on November 15 that it has awarded nearly $5.5 million in grants to support research and development activities in nuclear science, engineering, technology, and related disciplines under the University Nuclear Leadership Program (UNLP), previously known as the Integrated University Program.

In an interview with Al Jazeera Digital, former Nuclear Regulatory Commission chairman and self-proclaimed nuclear agnostic Allison Macfarlane said that untested advanced reactor designs and the high cost of building new power plants will limit nuclear’s ability to play a critical role in fighting the climate crisis, at least in the near future.

“Almost 19 percent of the power [in the United States] right now is produced by nuclear power. That’s carbon free. That’s really helpful. We don’t want to shut that off,” Macfarlane told Al Jazeera Digital’s managing business editor Patricia Sabga. “But I live in a pragmatic, realistic world. And I don’t think, at least in the next 10 or 20 years, that nuclear power will be able to have a big impact on reducing carbon emissions because we can’t build new plants fast enough.” 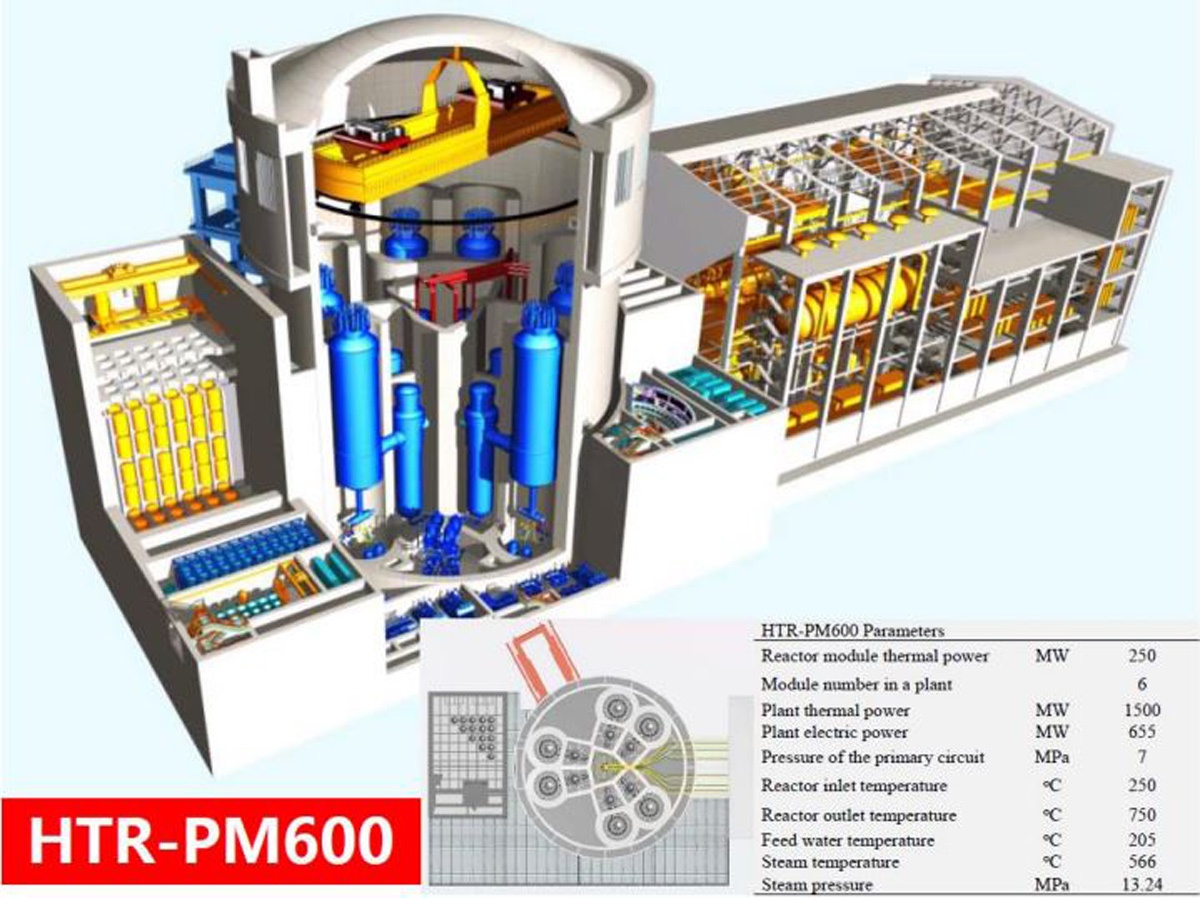 President Biden is expected to sign the recently passed $1.2 billion bipartisan infrastructure bill, which provides support for both existing and advanced nuclear, on Monday. However, the fate of its legislative companion, the $1.75 trillion Build Back Better Act—the other major component in the president’s ambitious domestic agenda—is far from certain.

The ANS Virtual Young Professionals Congress 2021 starts today! You won’t want to miss this gathering of the next generation of nuclear leaders as they host some of the biggest names in nuclear for an immersive personal and professional development experience.

The cost of attending YPC21 is $30 for students and $50 for professionals. Register now.

“While the NRC’s reactor decommissioning financial assurance program considers the potential for non-utility companies to conduct decommissioning, we have heard concerns about the use of these new license transfer models, given the significant acceleration of decommissioning schedules and withdrawals from decommissioning trust funds,” Wright said in his November 1 speech.

ANS is hosting a virtual Graduate School Fair on Friday, November 19, from 3:30 p.m. to 6:30 p.m. (EST). The goal of the event is to help prepare the next generation of nuclear professionals and to keep early career and seasoned experts at the top of their game. The event will be the second of its kind held by ANS.

Register now to participate in this event, which is free for ANS members.

The Interior Department’s U.S. Geological Survey (USGS) this week revealed its draft revised list of critical minerals—those deemed essential to economic and national security—and uranium is not on it.

The list was initially developed in 2018 in response to a December 2017 Trump administration executive order. Uranium was included as one of 35 minerals on that list.