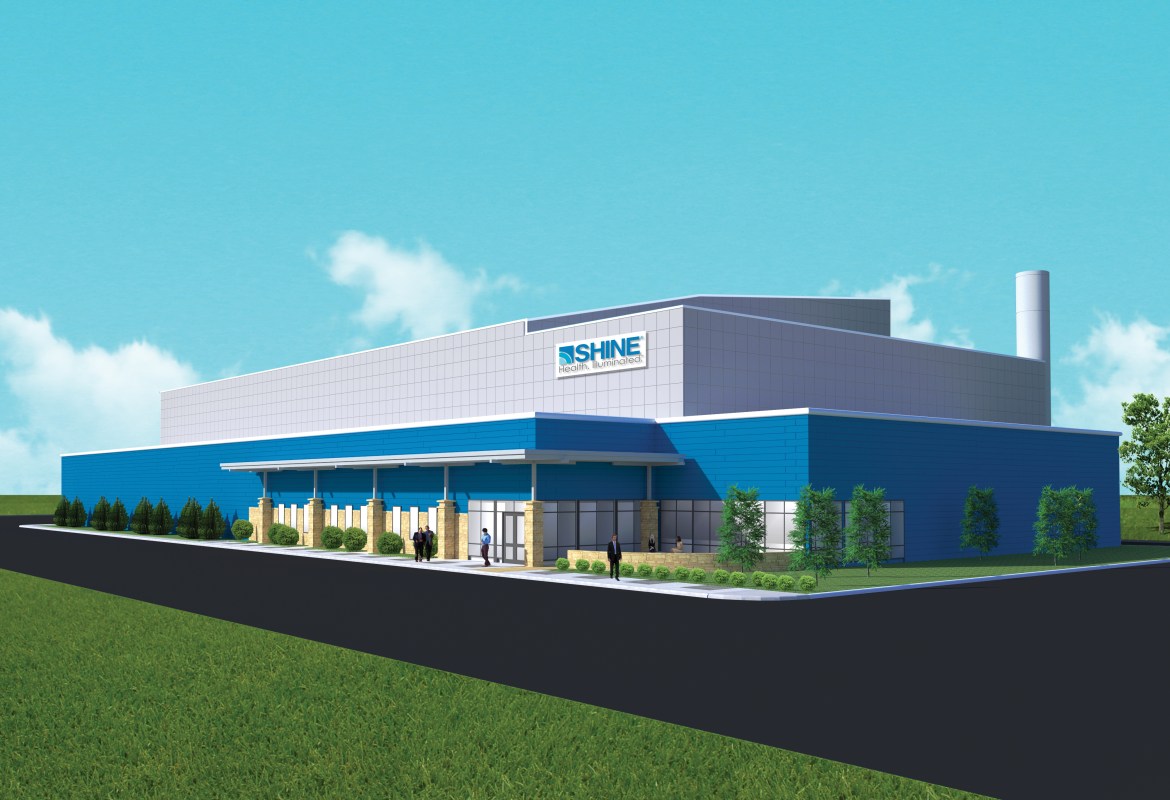 Fusion and the bounty of electricity 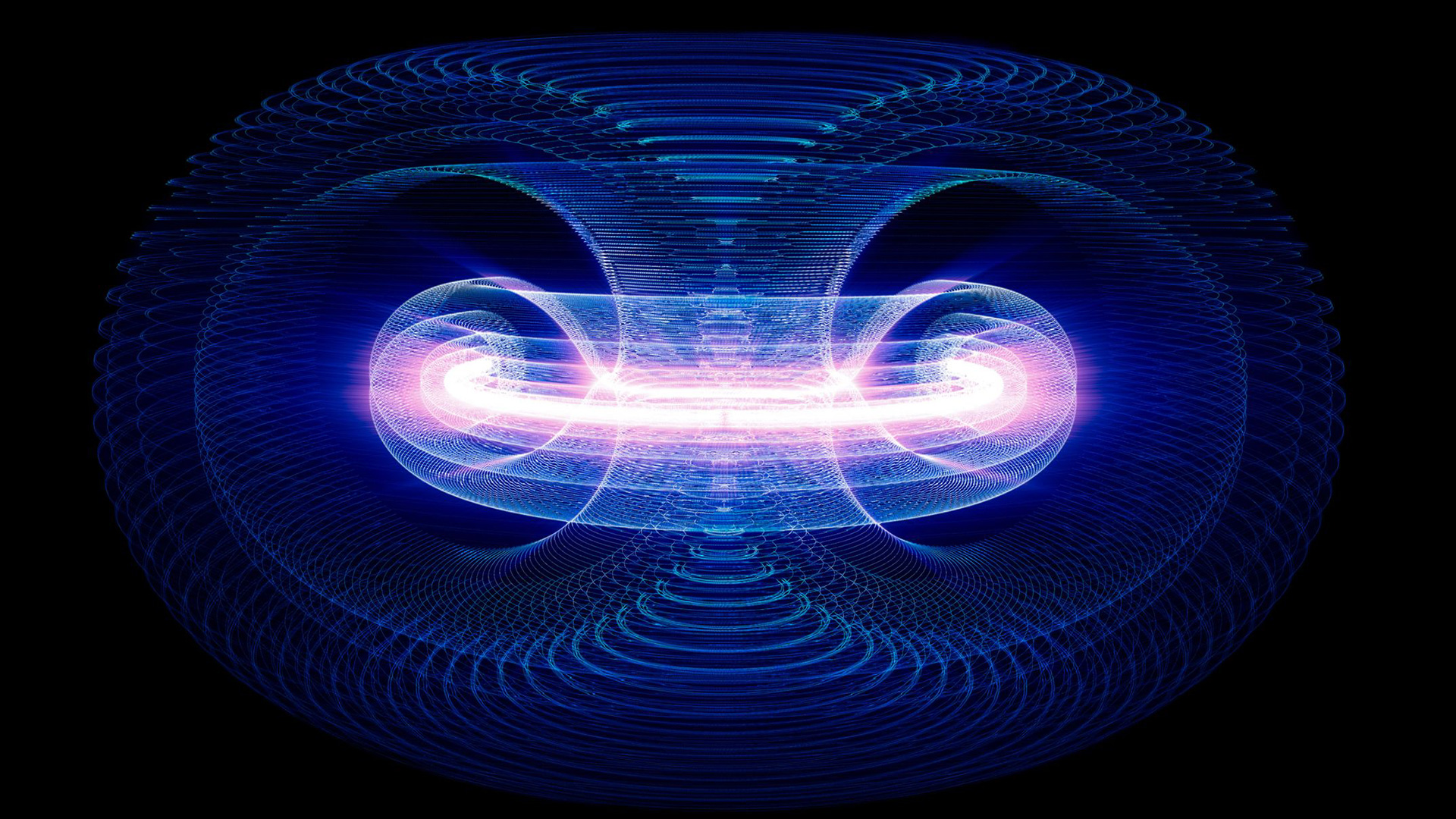 From the time we discovered how the sun produces energy, we have been captivated by the prospect of powering our society using the same principles of nuclear fusion. Fusion energy promises the bounty of electricity we need to live our lives without the pollution inherent in fossil fuels, such as oil, gas, and coal. In addition, fusion energy is free from the stigma that has long plagued nuclear power about the storage and handling of long-lived radioactive waste products, a stigma from which fission power is only just starting to recover in green energy circles. 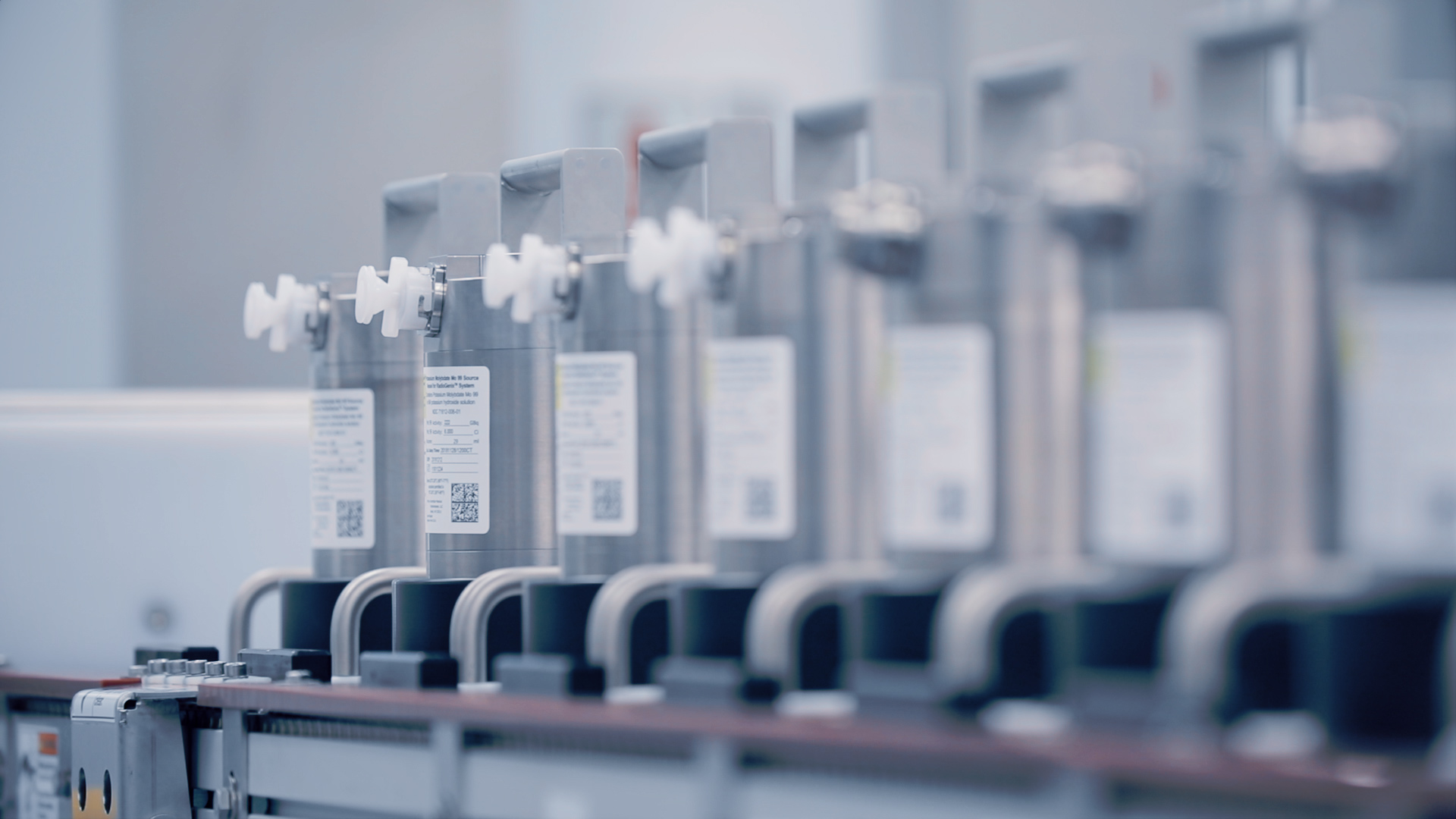 The Monday session “Advancement in Medical Isotopes Production and Applications” of the 2020 ANS Virtual Winter Meeting was sponsored by the Isotopes & Radiation Division and co-chaired by Lin-Wen Hu of Massachusetts Institute of Technology and James Bowen of Pacific Northwest National Laboratory.

Radioisotopes produced from nuclear reactors and accelerators are widely used for medical diagnostics and cancer therapy. Technetium-99m (decay product of molybdenum-99), for example, is used in more than 80 percent of nuclear medicine diagnostic procedures. The session featured speakers who discussed the advancement and status of domestic production and applications of medical isotopes.