The Pittsburgh Post-Gazette’s Anya Litvak reported yesterday that Brookfield Business Partners, a subsidiary of Canada’s Brookfield Asset Management and an owner of Westinghouse Electric Company, is ready to sell the nuclear energy firm. 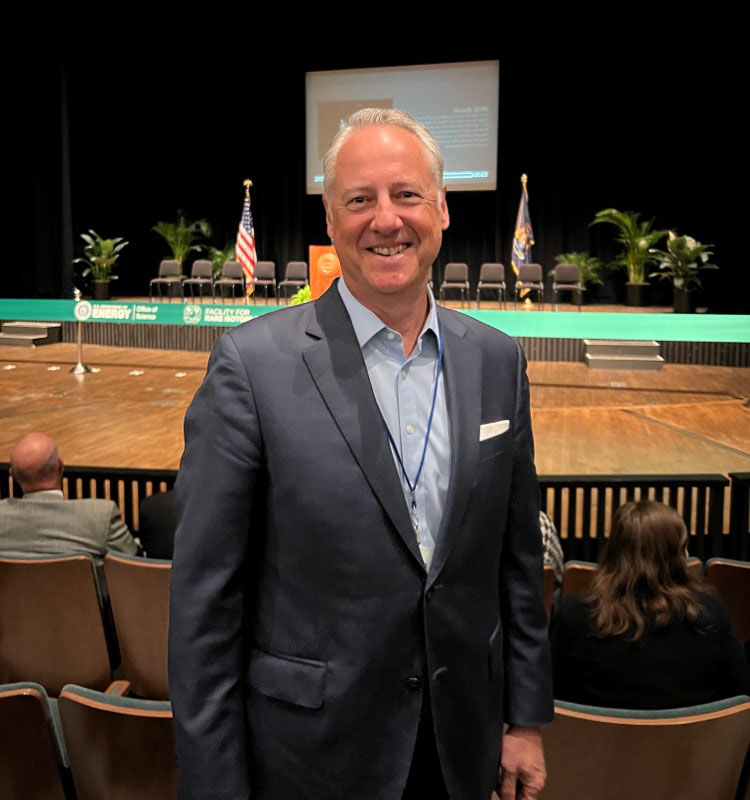 The Ohio State University Nuclear Reactor Laboratory and Department of Chemistry and Biochemistry are presenting the first Neutron Depth Profiling (NDP) Workshop on June 10, 2022. The daylong event will be held on campus and can also be attended via Zoom.

Register now. Registration, which is open until June 1, is free. A Zoom link will be provided upon registration.