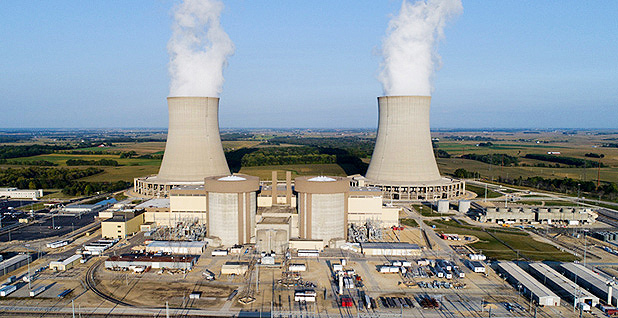 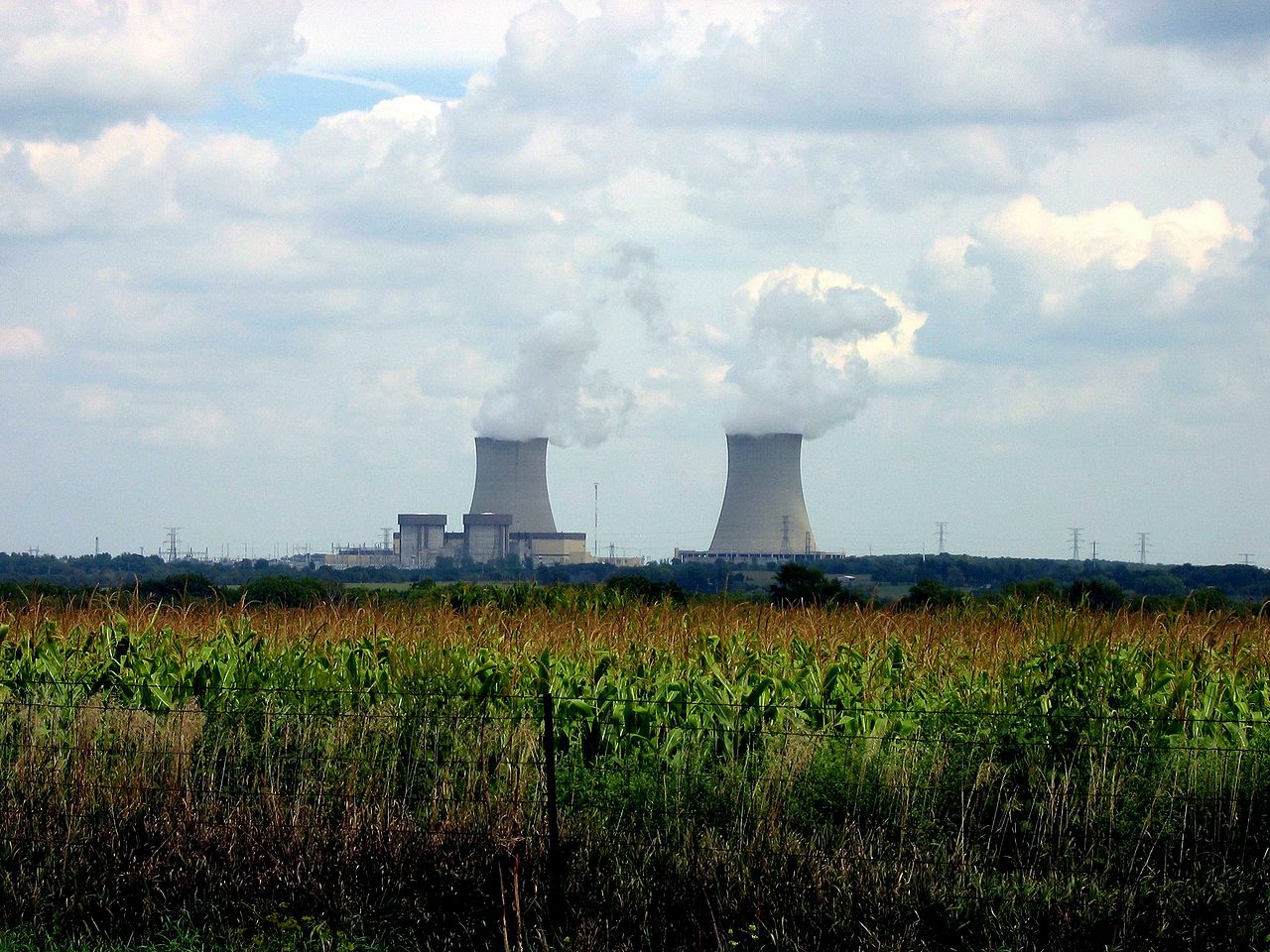 Exelon to split into two companies

Exelon's Byron generating station in northern Illinois. The future of Byron is uncertain at this time and could impact the new power generation company, once it's formed.

Exelon Corporation announced yesterday that it intends to spin off Exelon Generation, its competitive power generation and customer-facing energy businesses, from Exelon Utilities, its group of six regulated electric and gas utilities. An Illinois lawmaker is hopeful that legislation is coming in the state that would benefit nuclear power plants. “I believe we’re going to have an incentive program that will be in partisan legislation,” said Andrew Chesney, Illinois state representative for the 89th District.

Chesney’s comment was included in a video story that aired on a TV news channel in Rockford, Ill. The news story focused on the negative financial impact that would result if the Byron nuclear power plant were to close in 2021.