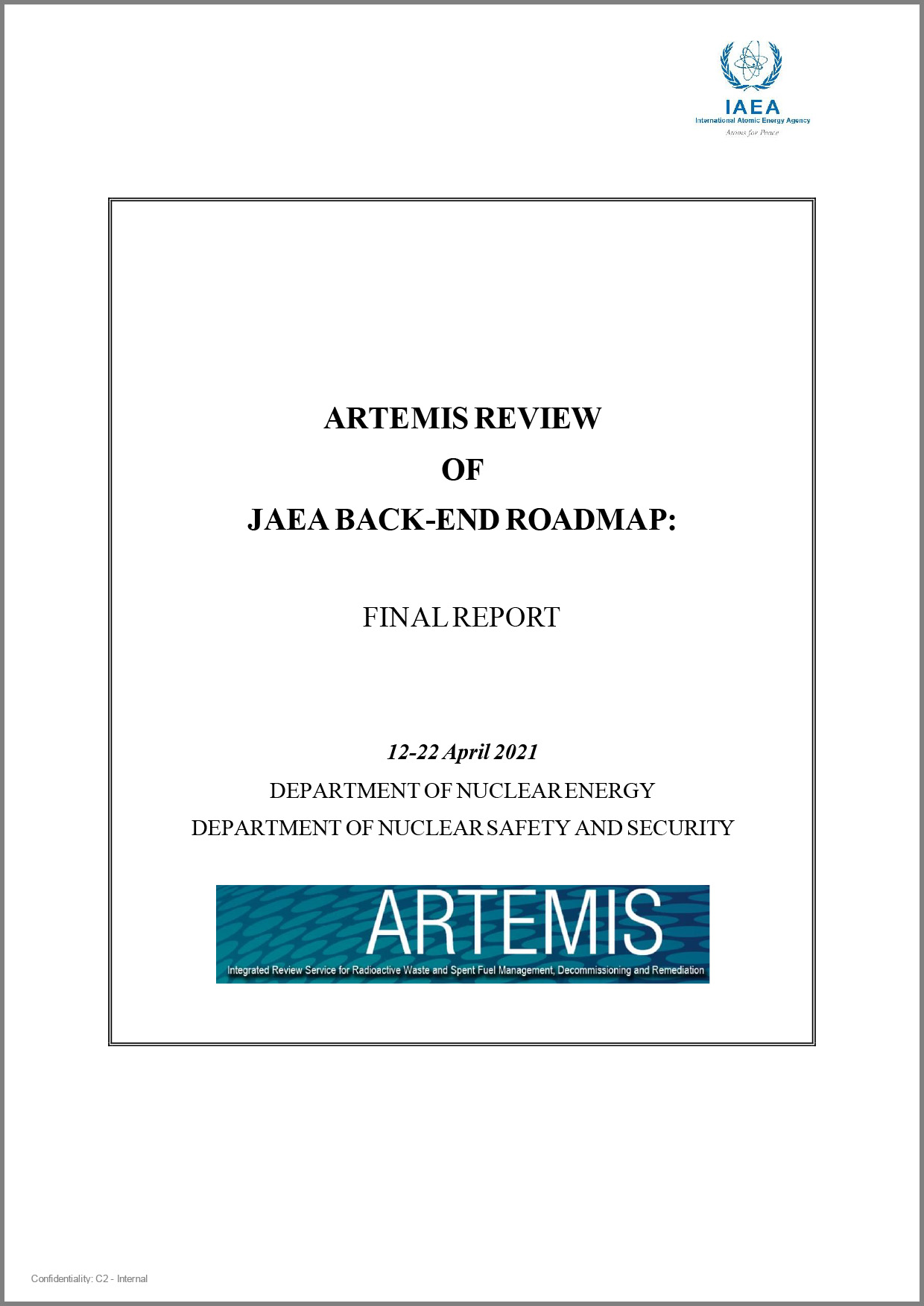 Can plant closures be an industry engagement opportunity?

At present, more than 20 commercial nuclear power plants in the United States have entered the decommissioning process, and many indicators point to a coming wave of additional plant closures. Indeed, with increasing numbers of plants terminating operations due to unfavorable market conditions, some voices have deemed this the “age of decommissioning.”

Regardless of whether a plant shuts its doors earlier than antici­pated or seeks a life extension through relicensing, all plants eventually close. When they do, the closure sets off a wave of economic impacts ranging from minor disruptions to severe and long-lasting harm.

Utah-based EnergySolutions has entered into a definitive agreement with Dominion Energy to acquire the closed Kewaunee nuclear power plant for prompt decommissioning. Located about 30 miles southeast of Green Bay, Wis., the single-unit, 574-MWe pressurized water reactor was shut down in May 2013 for financial reasons.

The Nuclear Regulatory Commission is set to allow about 2 million gallons of low-level radioactive wastewater from the Vermont Yankee nuclear power plant, currently undergoing decommissioning, to be disposed of at an Idaho waste facility. As published in the May 7 Federal Register, the NRC has issued an environmental assessment and finding of no significant impact for a request by NorthStar Nuclear Decommissioning to dispose of the wastewater at US Ecology Idaho’s waste facility near Grand View. Dounreay Site Restoration Ltd. (DSRL) has awarded a six-year contract worth an estimated $10.4 million to engineering company Jacobs to lead an integrated design management team for one of the world’s deepest nuclear cleanups. The team will help in coordinating the program to clear and treat radioactive waste in the shaft and silo at Dounreay, near Thurso, in Scotland, U.K., a former fast reactor research and development center.

The Dounreay shaft extends 214.5 feet below ground and measures 15 feet wide in places, while the silo is a large underground vault with a concrete roof. Both were used for disposal of intermediate-level radioactive waste in the 1960s and 1970s, but now the solid waste and liquid effluent they contain needs to be retrieved and repackaged for removal to a safe, modern storage facility.

DSRL, the site decommissioning company, has tasked Jacobs with leading design integration ahead of the start of construction work. The company will also assist with the management of design and build work packages and offer design support during construction and commissioning. In announcing the contract on March 4, Jacobs said that it will subcontract with Berkshire Engineering, which is based near Dounreay, to assist with test and trials work.