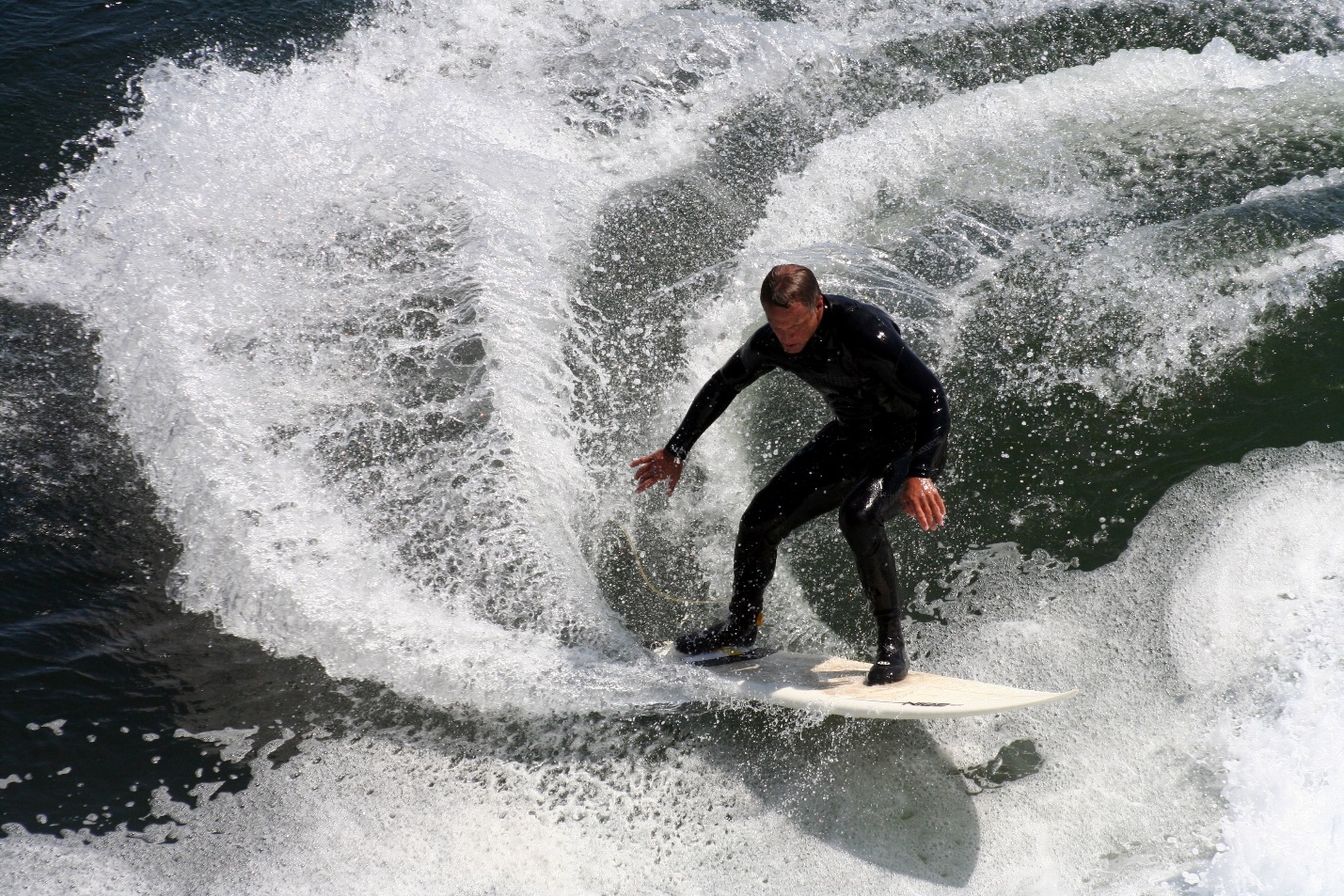 In storage at San Onofre for 18 years, the 670-ton SONGS-1 reactor pressure vessel undertook a 51-day trip across three states to its final disposal site.