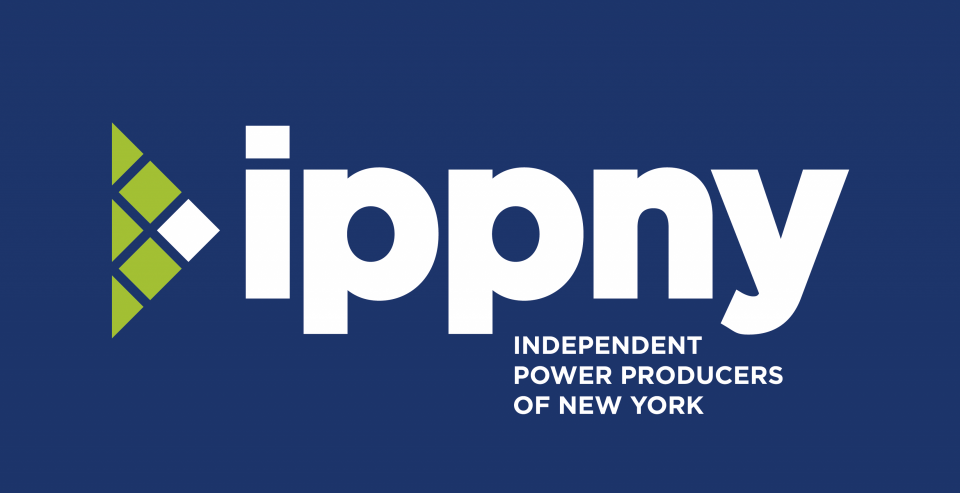 The Nuclear Regulatory Commission will consider in its rulemaking process issues raised in an August 2018 petition from the Nuclear Energy Institute regarding notification requirements for nonemergency events, according to a notice published in the August 12 Federal Register. The NRC docketed the petition in November 2018 and received public input on it through February 4, 2019.

The petition requested that the NRC amend 10 CFR 50.72, “Immediate Notification for Operating Nuclear Power Reactors,” by removing its nonemergency notification requirements. Currently, 50.72 requires licensees to notify the NRC one, four, or eight hours after the occurrence of a nonemergency event, depending on its nature. Virtual reality in the nuclear community

In the latest step toward its recently stated goal of achieving net-zero carbon emissions by 2030, Newark, N.J.–based Public Service Enterprise Group, owner of the Hope Creek and Salem nuclear plants, has entered into an agreement to sell its 6,750-MW fossil generating portfolio to newly formed subsidiaries of ArcLight Energy Partners Fund VII—a fund controlled by ArcLight Capital Partners. (ArcLight Capital is a Boston-based private equity firm, founded in 2001 and focused on energy infrastructure investments.) The $1.92 billion deal, announced by PSEG on August 12, is expected to be completed late in the fourth quarter of 2021 or the first quarter of 2022.

I still clearly remember a day in 2005. I was sitting at my desk when my boss at the time, Roosevelt Groves (then supply director of operations at Exelon), called me into his office with a select group and announced that we needed to figure out this “parts issue thing.”

Why was this “thing” such a pressing issue that it required an impromptu meeting? It was because manufacturing defects were having a significant impact on Exelon’s reliability. And this problem was well out of our direct control.