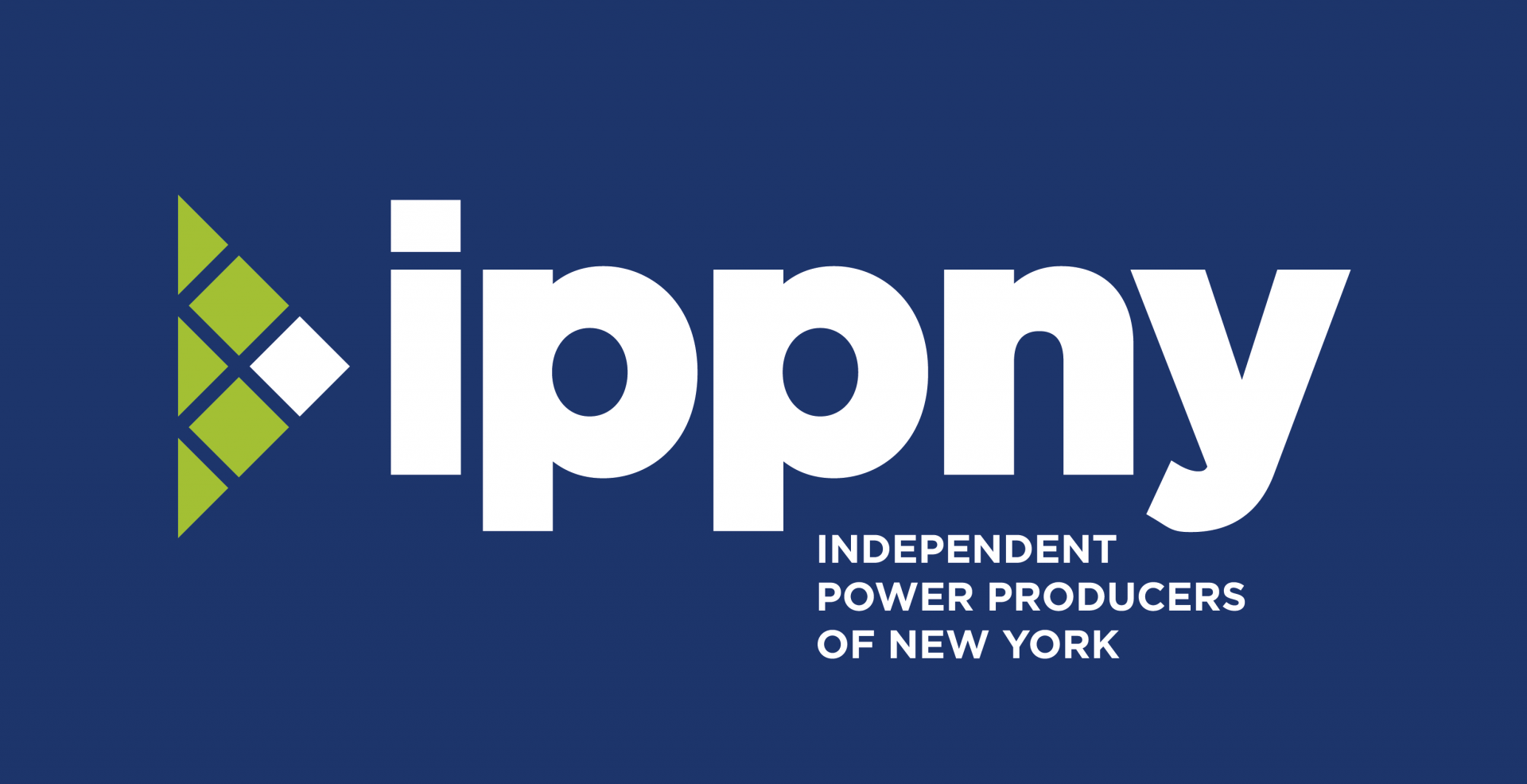 The IPPNY is a trade association representing companies in the state’s competitive power supply industry. Its members generate more than 75 percent of New York’s electricity using a variety of generating technologies and fuels, including nuclear, hydro, wind, oil, natural gas, waste-to-energy, and biomass.

According to the coalition, non-renewable clean energy sources must play a more prominent role in New York’s future generation mix if the state is to fulfill its Climate Leadership and Community Protection Act (CLCPA) requirement of having a zero-emitting electrical demand system by 2040.

Specifics: To assist New York in hitting its 2040 target, the PSC “should establish, after an appropriate notice and comment period, a competitive program to encourage private-sector investment in a minimum of one gigawatt of zero-emissions energy systems that would commence commercial operation by 2030,” says the petition. “The commission should define ‘zero-emissions energy systems’ as systems, other than renewable energy systems, that generate electricity or thermal energy through the use of technologies that do not lead to a net increase in greenhouse gas emissions into the atmosphere at any time in the process of generating electricity.”

In response to the request, the PSC said that it was “very much interested in looking at new, creative solutions to create a clean-energy economy” and would “carefully review the petition and see how it fits into the broader goals of the CLCPA.”

Background: New York’s clean energy standard, adopted by the PSC in August 2016, includes a renewable energy standard and a zero-emission credit (ZEC) requirement, the latter of which mandates that load-serving entities in the state procure ZECs from nuclear facilities to fund their continued operation.

In 2019, New York enacted the CLCPA, requiring the PSC to establish a program in the clean energy standard to ensure that 70 percent of the state’s electricity is generated from renewable sources by 2030 and 100 percent from emissions-free sources by 2040.

In an order issued in October 2020, the PSC updated the clean energy standard to implement the 70-by-30 target portion of that program, but it has yet to update the zero-emission portion. 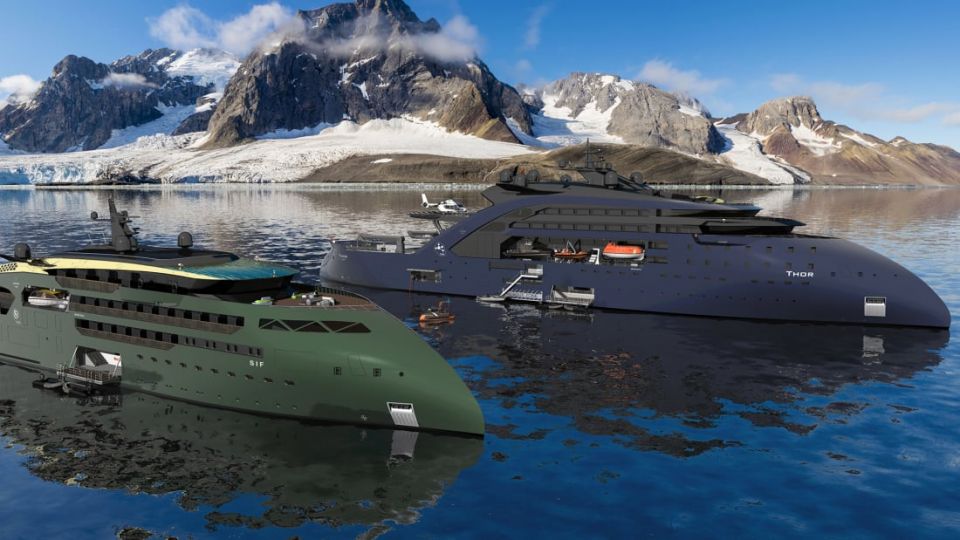 A location in northern Poland near the Baltic coast, Lubiatowo-Kopalino, has been selected as the preferred site for the nation’s first nuclear power plant, winning out over nearby...

The expected early retirement of a massive coal plant in Pueblo County, Colo., has the county commissioners mulling small modular reactors as a power source replacement.The plant in question...

In the latest legal action over the New Jersey Board of Public Utilities’ (BPU) April 2019 order providing subsidies to the Hope Creek and Salem nuclear plants, the state’s Supreme Court...