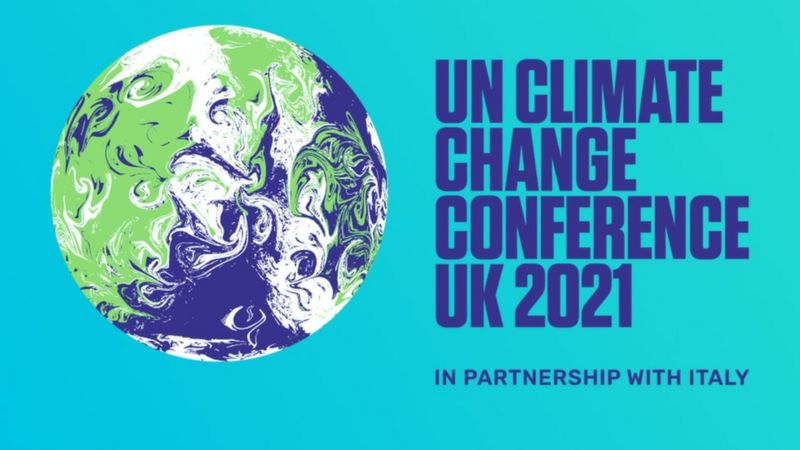 This example is just another inconsistency in the fight against climate change from governments and nongovernmental organizations around the globe, considering that a recent U.N. report shows that international climate objectives will not be met without nuclear power. Given that nuclear power currently produces 20 percent of the energy (and 43 percent of the zero-carbon energy) in the United Nations Economic Commission for Europe (UNECE) geographical scope, it is clear that it should be a big part of the global economy’s drive to net zero. Yet, nuclear advocates will be frustratingly left on the sidelines of the green zone at the upcoming COP26 megaconference.

What is the Green Zone? The COP26 summit will be held November 1–12 at two locations in Glasgow, Scotland. A COP26 info packet describes the Green Zone as “a platform for the general public, youth groups, civil society, academia, artists, business, and others to have their voices heard through events, exhibitions, workshops, and talks that promote dialogue, awareness, education, and commitments.” U.K.-managed events will take place in the Green Zone at the Glasgow Science Centre, while U.N.-managed meetings will be held in the Blue Zone at the Scottish Events Campus. The Blue Zone will be home to negotiations among parties and will brings together party delegates alongside observer organizations to share their stories at panel discussions, side events, exhibits, and cultural events. All attendees within the Blue Zone must be accredited by the UN Framework Convention on Climate Change (UNFCCC).

All is not lost: Nuclear organizations won't be entirely excluded from COP26. Some, including the American Nuclear Society, will be involved as “observer organizations” in the Blue Zone. The NGOs listed as observer organizations make up the largest group of participants within the UNFCCC secretariat, which is the U.N. entity tasked with supporting the global response to the threat of climate change.

Enter the UNECE: An August 11 press release from the UNECE leads with the facts. “Nuclear power is a low-carbon energy source that has avoided about 74 [gigatons] of CO2 emissions over the past 50 years, nearly two years’ worth of total global energy-related emissions. Only hydropower has played a greater role in avoiding emissions over this period.”

The release goes on to cite a recent U.N. technology brief saying that nuclear power “can be seen as part of a broader portfolio . . . to decarbonize the global energy system.” One of the conclusions, obvious to those in the industry, states that “preventing the premature closure of further nuclear power plants is . . . an urgent priority for addressing climate change.”

Apparently, the organizers of the COP26 Green Zone didn’t get the memo.

COP27, the 2022 United Nations climate change conference, is under way this week in Sharm el-Sheikh, Egypt. A delegation from the American Nuclear Society has traveled there to participate in...