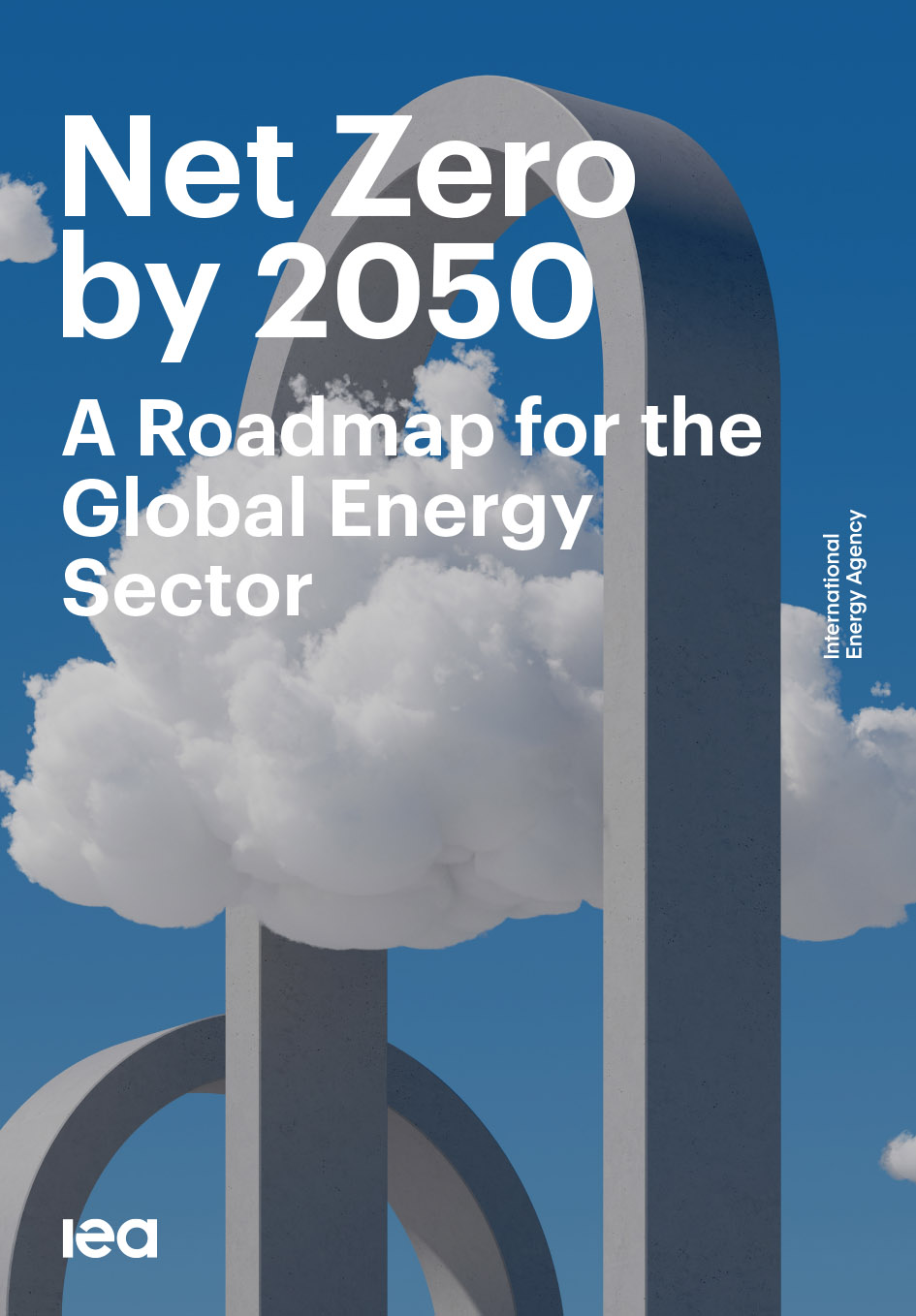 Can plant closures be an industry engagement opportunity?

At present, more than 20 commercial nuclear power plants in the United States have entered the decommissioning process, and many indicators point to a coming wave of additional plant closures. Indeed, with increasing numbers of plants terminating operations due to unfavorable market conditions, some voices have deemed this the “age of decommissioning.”

Regardless of whether a plant shuts its doors earlier than antici­pated or seeks a life extension through relicensing, all plants eventually close. When they do, the closure sets off a wave of economic impacts ranging from minor disruptions to severe and long-lasting harm. For more than 50 years, this annual directory has been a useful resource for utility professionals and the broader nuclear community to find the products, services, and partners needed for their next project. In addition to industry use, the Buyers Guide (and the monthly issues of Nuclear News) serves the nation’s nuclear engineering programs and are delivered to the 10,000 members of the American Nuclear Society. This special issue helps keep the current and future workforce and industry leaders informed about vendors and their areas of expertise, as well as about the ongoing projects and new innovations and technologies being used throughout all segments of the nuclear industry.

Companies that build advanced nuclear reactors in Nebraska would be eligible for tax incentives should a measure now being considered by that state’s lawmakers, Legislative Bill 84, become law.

Kathryn D. "Katy" Huff, an assistant professor of nuclear engineering at the University of Illinois at Urbana-Champaign (UIUC), has joined the Department of Energy’s Office of Nuclear Energy as principal deputy assistant secretary, the DOE announced today. Huff will also take on the title of acting assistant secretary.

Called to serve: Just after she was officially sworn in, Huff took to Twitter to break the news:

“I’m thrilled to finally share that today is my first day in the Department of Energy’s Office of Nuclear Energy,” she said. “I’m honored that the Biden-Harris administration has called me to serve . . . during a crucial time in humanity's endeavors toward sustainability, re-imagination of our energy infrastructure, and centering of environmental and energy justice in technology policy. . . . In this position, I hope to work across institutional and other barriers, listen to many voices, strive boldly, and serve responsibly.”

Energy Secretary Jennifer Granholm told lawmakers that she is open to offering federal subsidies to prop up struggling nuclear plants. Granholm spoke during a meeting of the House Appropriations Committee’s Subcommittee on Energy and Water Development, called to discuss the Biden administration’s proposal for the Department of Energy’s fiscal year 2022 budget.

What she said: “The DOE has not historically subsidized plants, but I think this is a moment to consider—and perhaps it is in the American Jobs Plan or somewhere—to make sure that we keep the current fleet active,” Granholm said on May 6, according to E&E News.