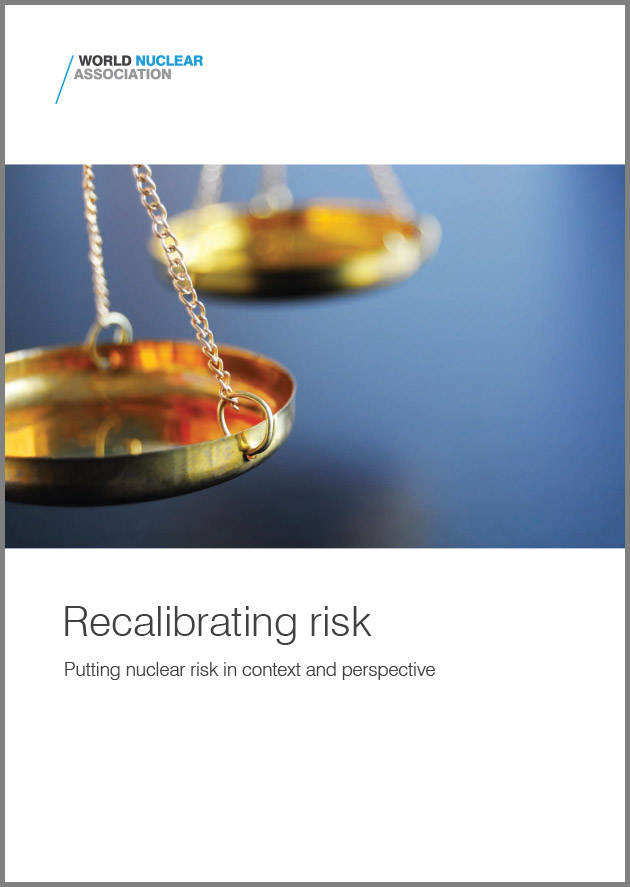 Agneta Rising, outgoing director general of the World Nuclear Association, wrote in an October 27 World Nuclear News article that nuclear power is an essential part of the climate change solution, even if it is not part of the conversation in the European Union. “In many ways, the future of nuclear energy is much brighter than it has been for many years. We are evermore recognized and valued for the unique services that nuclear energy offers humanity, and I am immensely proud to have served and led our industry through these exciting times," said Rising in a farewell message that recapped her time as WNA director general.

Global nuclear power generation in 2019 totaled 2,657 TWh, second only to the 2,661 TWh generated in 2006, according to the World Nuclear Performance Report 2020, released yesterday by the World Nuclear Association. This is the seventh consecutive year that nuclear generation has increased, the WNA noted, with output 311 TWh higher than in 2012.

The World Nuclear Association (WNA) released a white paper yesterday, Building a stronger tomorrow: Nuclear power in the post-pandemic world, outlining why nuclear projects should be part of the world’s economic and employment recovery from the COVID-19 pandemic.

According to the paper, recovery plans that include investment in nuclear energy could not only boost economic growth and jobs, but also fulfill climate change commitments and build a clean and resilient energy system.

Now available from the World Nuclear Association is an expanded summary of its latest Nuclear Fuel Report, published last September. According to the WNA, “This expanded summary will provide readers with explanations of what factors are affecting the growth of nuclear power, what new concepts were introduced in the 19th edition, and what developments the industry may require between now and 2040.”