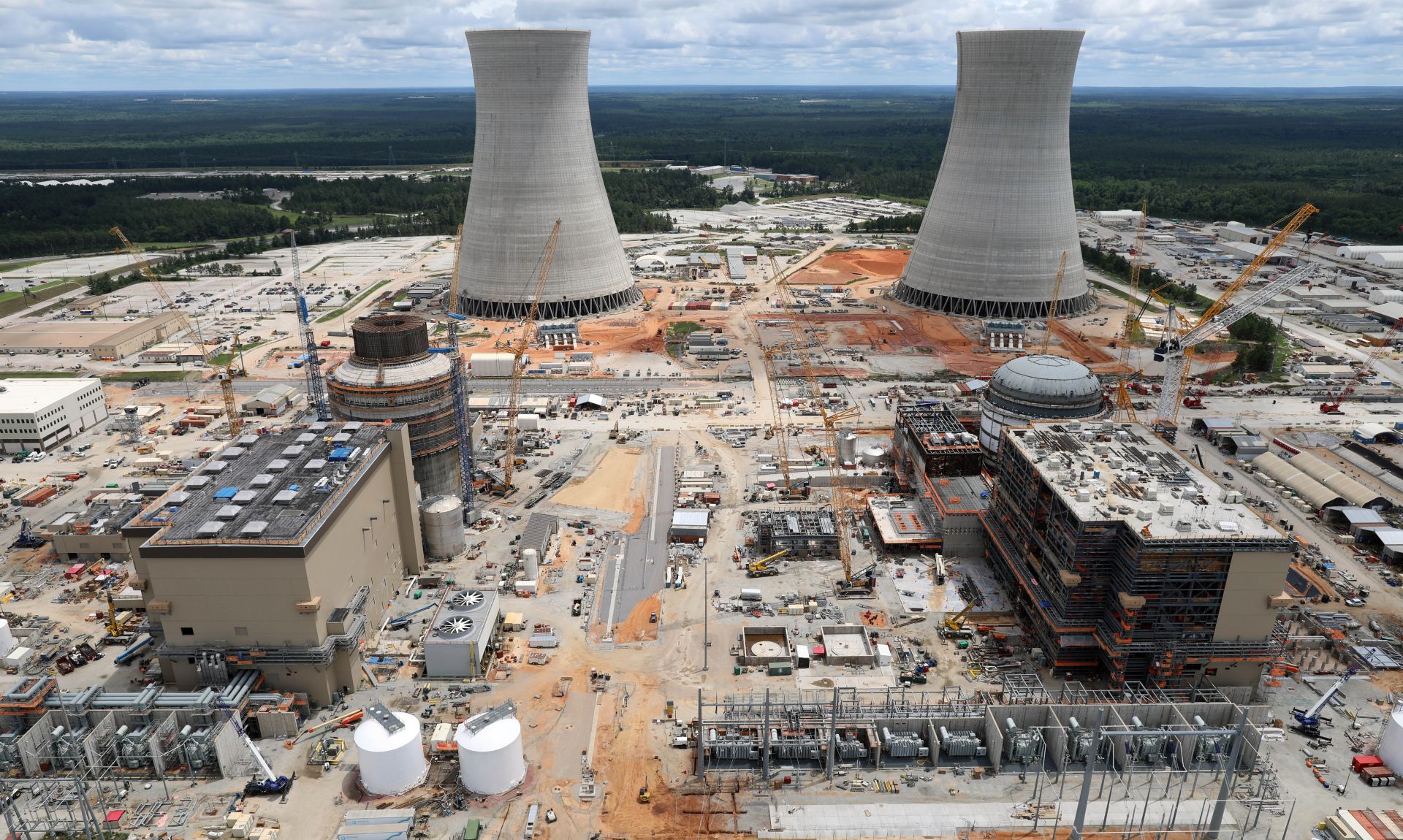 Southern Company subsidiary Georgia Power, primary owner of the Vogtle nuclear power plant, announced on June 23 that it is resequencing certain planned activities at Vogtle-3 and -4, the two Westinghouse AP1000 units under construction at the site near Waynesboro, Ga.

Southern gives nod to NRC on violation at Vogtle

Southern Nuclear has accepted a “white” finding (one of low to moderate safety significance) and an associated violation notice from the Nuclear Regulatory Commission for a problem at the company’s Vogtle nuclear plant, near Waynesboro, Ga. Earlier this year, Southern had contested the severity of the finding, arguing to no avail that the finding be more appropriately characterized as “green” (very low safety significance).

Some of the ATF lead test rods supplied by Global Nuclear Fuel have been removed from the reactor for evaluation.

During a planned spring 2020 maintenance and refueling outage at Unit 1, operators transferred a sampling of the lead test rods from the reactor to the spent fuel pool. An initial inspection of the fuel in comparison to standard zirconium rods has been completed.