Other appointments: Kimberly Greene has been named chair of the board of directors, CEO, and president of Georgia Power, as of 31 March. 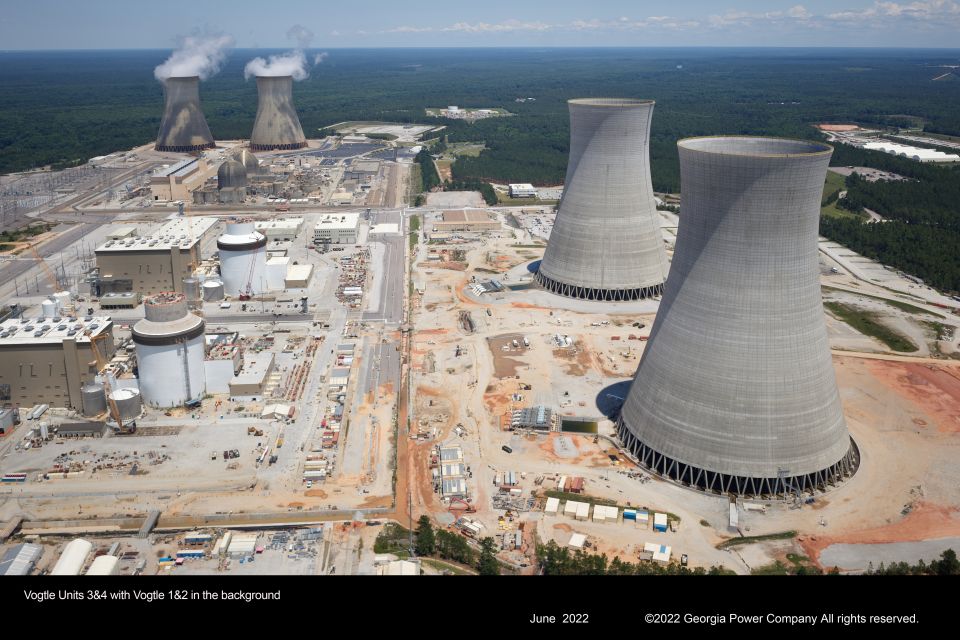