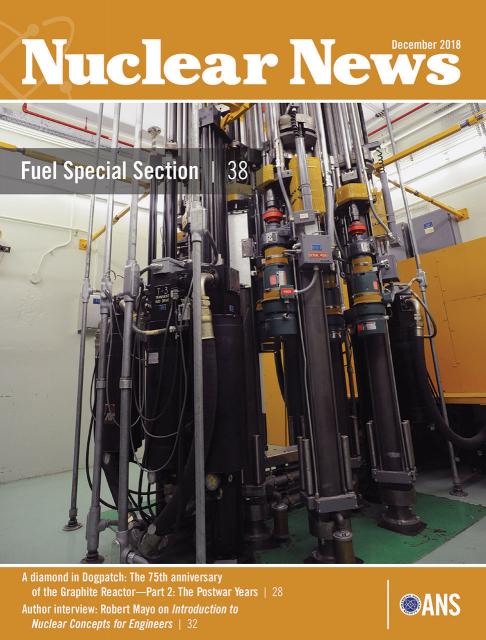 Helping to save the plant safety puzzle: An overview of PRA

Margaret Doane, the first female executive director for operations at the Nuclear Regulatory Commission, will depart the agency on October 8 to take the position of deputy director general for management at the International Atomic Energy Agency, the NRC announced this morning.

Doane, who has been the NRC’s EDO since July 2018, began her career at the agency in 1991 as a special assistant in the Office of the Secretary. Her senior leadership roles have included serving as an attorney in the Office of Commission Appellate Adjudication, chief of staff for former commissioner Jeffrey Merrifield, and NRC general counsel—a position she held from 2012 to 2018. Doane has international experience as well, having served in the Office of International Programs, both as deputy director and director.