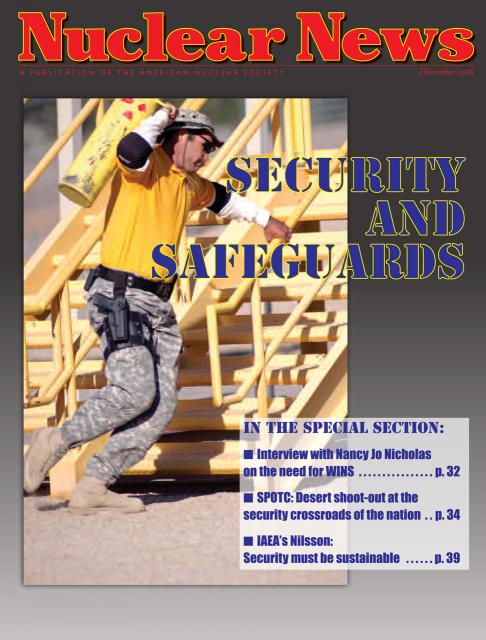 Is nuclear finally getting the credit it deserves?

“Prejudice” is a word we hear often these days. The dictionary defines it as a “preconceived opinion that is not based on reason or actual experience.” In our current public discourse on race and gender, prejudice hangs in the air like a persistent fog that obscures the path to real progress. But prejudice is also a much broader societal phenomenon—our caveman brains are constantly looking for quick shortcuts (which psychologists call heuristics) to make sense of the world, which often leads us to conclusions that are outdated, unfair, or just plain wrong.

The global production of uranium should increase by 3.1 percent to reach 51.2 metric kilotons this year, due to the return of production at Canada’s Cigar Lake and other mines where work was suspended in 2020, according to GlobalData, a U.K.-based data analytics firm.