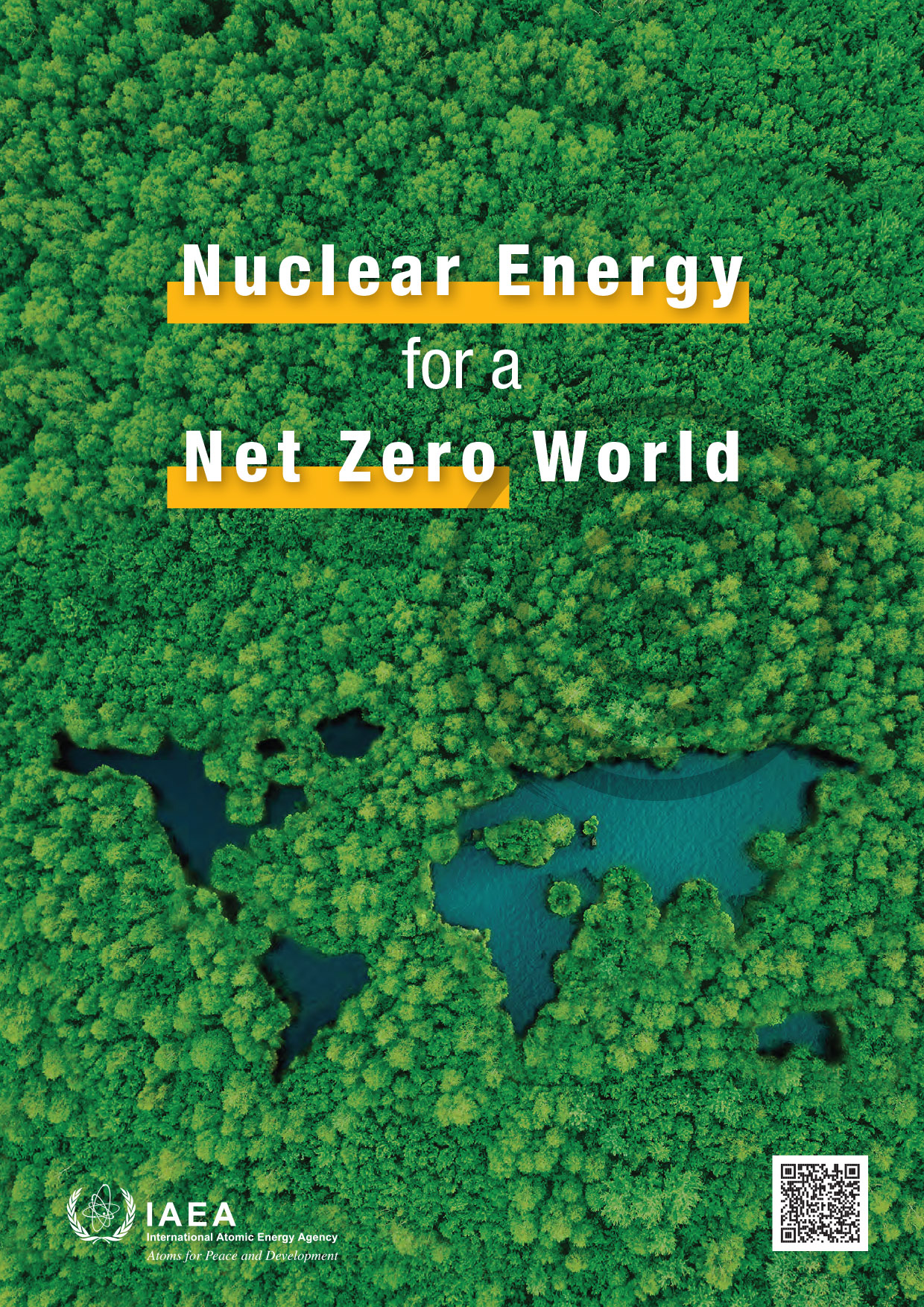 Doubtless with the intention of influencing some of the many nuclear agnostics expected at next week’s COP26 Climate Change Conference in Glasgow, the International Atomic Energy Agency last week released Nuclear Energy for a Net Zero World.

According to the 73-page report, nuclear power is key to achieving the goal of net-zero greenhouse gas emissions by ensuring a 24/7 energy supply, which provides stability and resilience to electrical grids and facilitates the wider integration of variable renewables, such as wind and solar, needed to drive the clean energy transition.